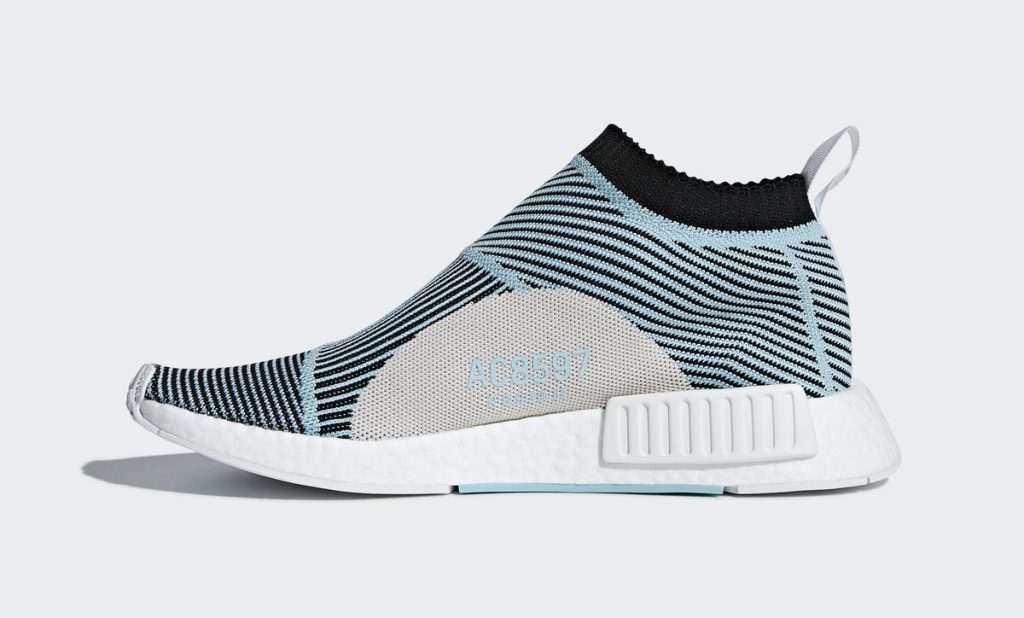 Following news that adidas sold over 1 million pairs of shoes made from ocean trash in collaboration with Parley For The Oceans, the Three Stripes is preparing to release a new eco-friendly shoe to the masses.

The adidas x Parley NMD CS1, which was teased earlier this year, is set to drop in Singapore on March 31, as confirmed by a Facebook post by adidas SG.

The latest pair of the on-going partnership features blue and blacked stripes on its Primeknit upper, with the style code AC8597 embroidered onto the medial side of the shoe.

Constrasting the darker upper is a clean full-length BOOST midsole in white with matching EVA plugs.

adidas will provide further details including the exact store locations that will be stocking the pair in the coming days.