adidas has confirmed that it will be releasing the second season of the NMD Shadow Knit collection in Singapore on March 15.

The pack consists of two new colourways for the OG NMD_R1 silhouette, one in green and another in a black/white weave, similar to that of a Cookies and Cream model.

The collection utilises a brand new “Shadow Knit” technique which creates a colour-shifting effect across the upper.

Besides this, the pairs feature the standard NMD Primeknit characteristics including a full-length BOOST midsole, EVA plugs, and a Primeknit upper. 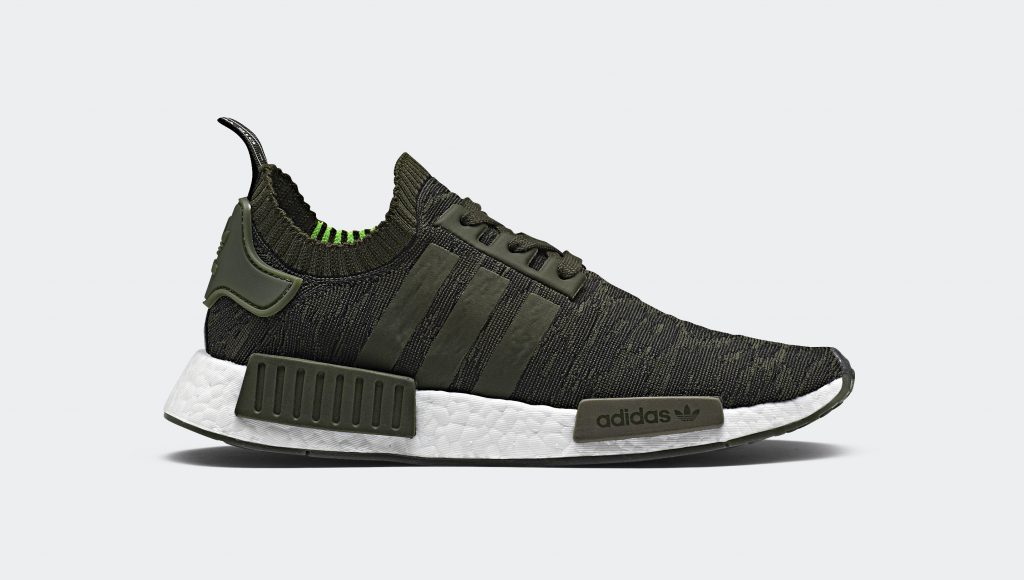 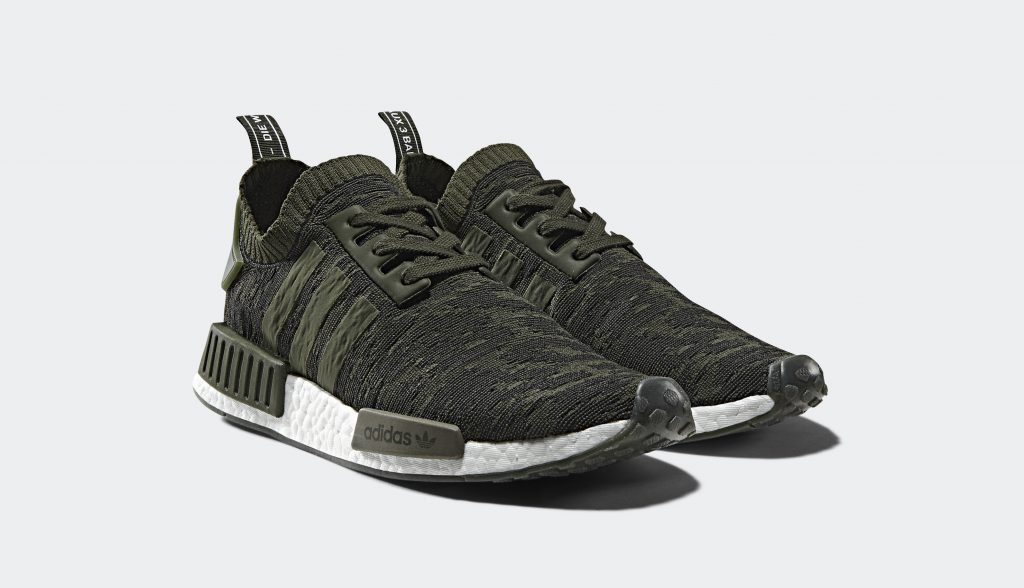 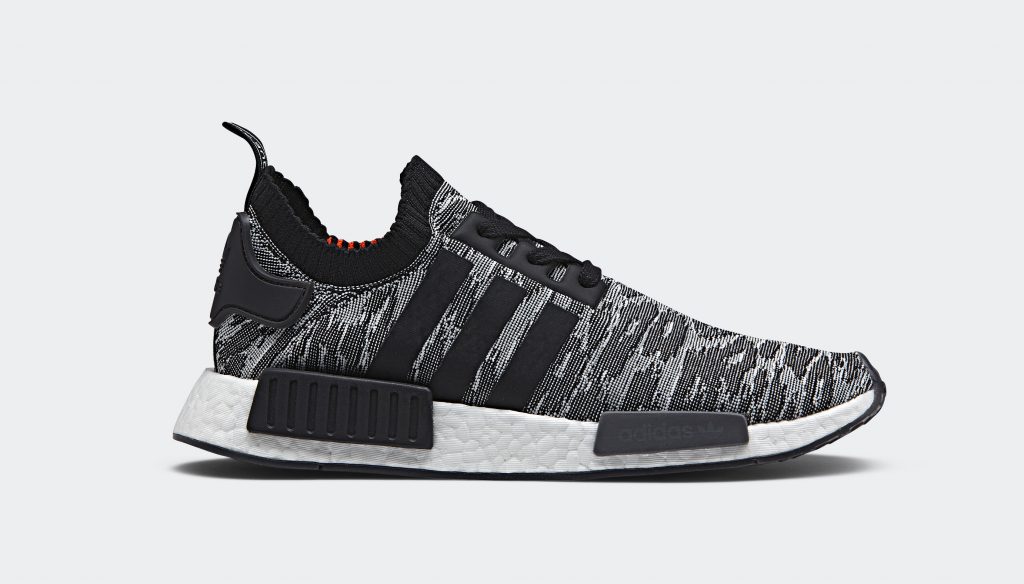 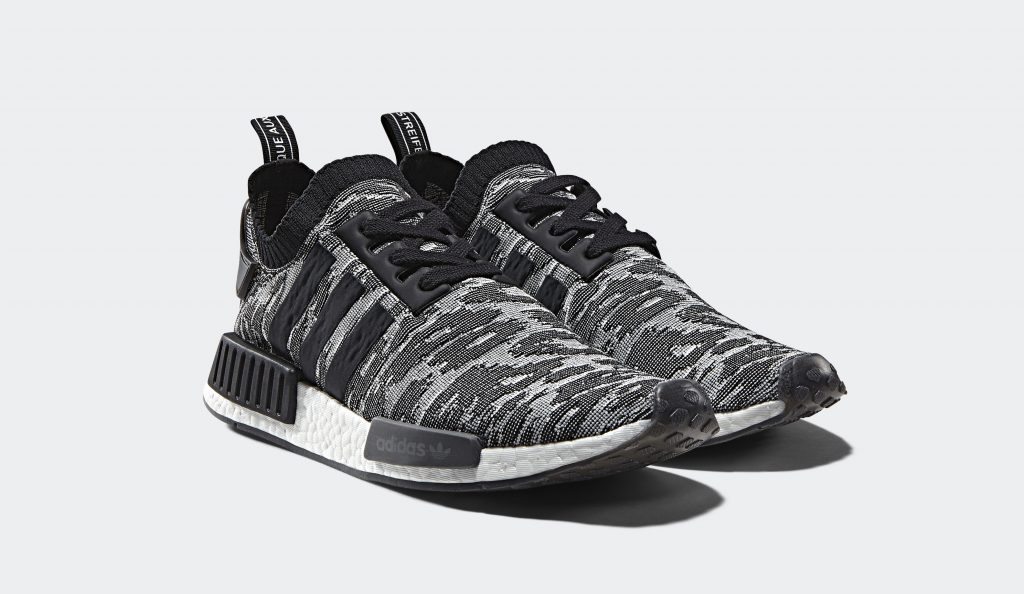 With Air Max Day Arriving, Here Are 5 Pairs You Can Buy Right Now From Nike.com
The Nike Air Safari Makes A Return On March 14, Available in Singapore via Nike.com
To Top