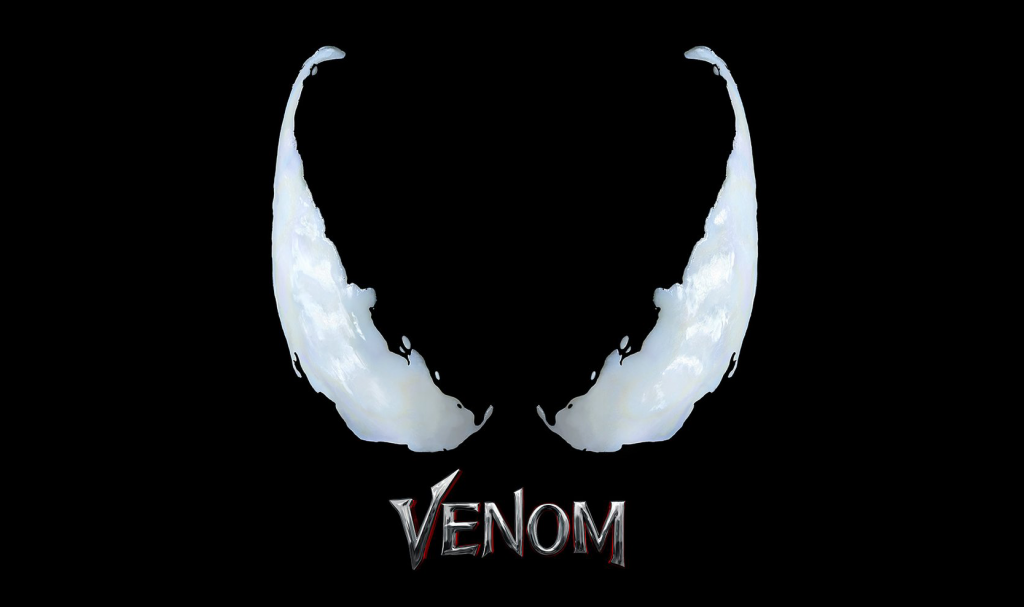 ‘Deadpool 2’ Trailer Brings The Funny While Throwing Shade At DC’s Justice League
Critics Are Calling ‘Black Panther’ Marvel’s Best Film To Date, Out in Singapore on Feb 13
To Top