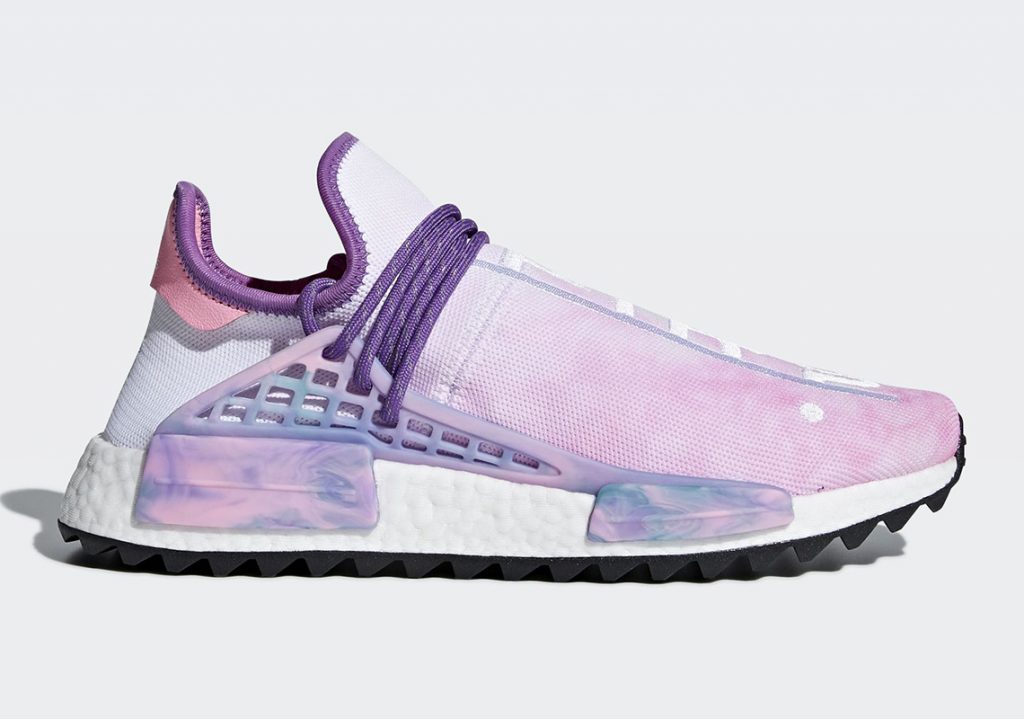 Pharrell Williams’ partnership with adidas on the NMD Hu is arguably one of the hottest properties in the sneaker world right now.

Fresh off the bat from an epic 2017, more colourways are set to arrive, particularly a pack that commemorates the traditional Holi Festival in India this March.

Dubbed the “Trail Holi” pack, the collection is set to arrive with four colourways, one of which comes in “Pink Glow” to embody the colourful nature of the festival.

Official images of the shoe has since been released for the shoe, giving us a good look at what to expect on March 2, when the pair drops.

Take a look below. 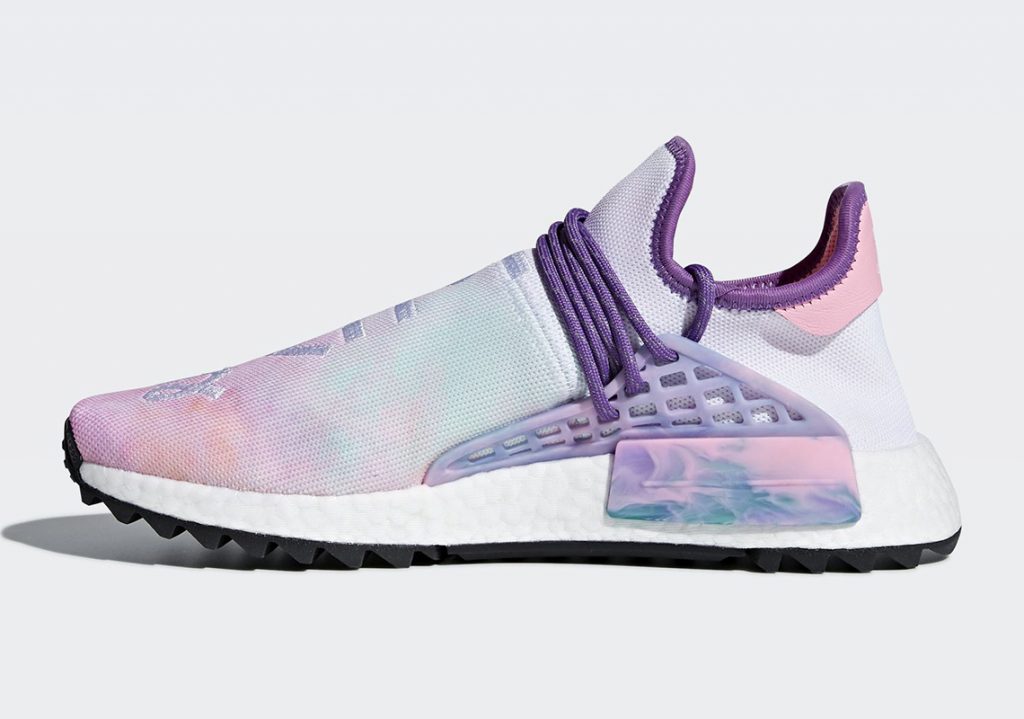 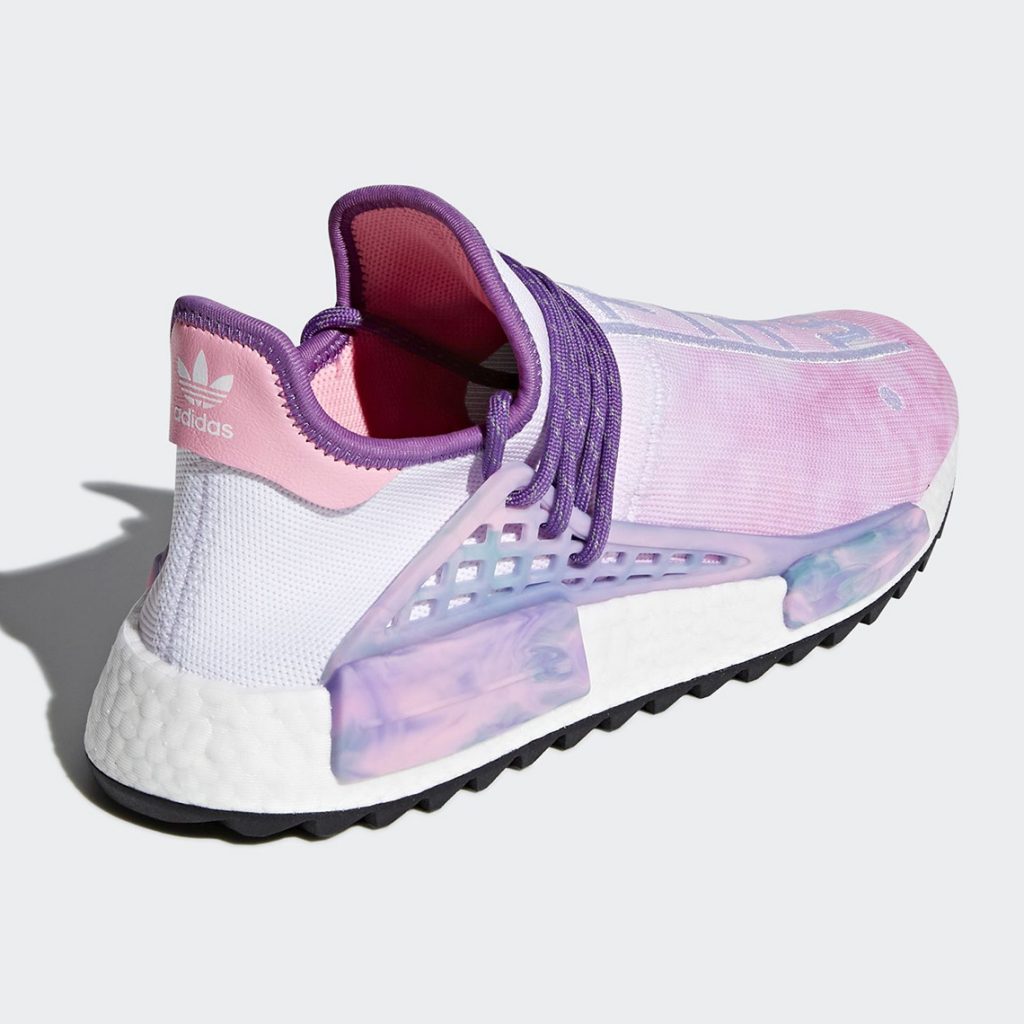