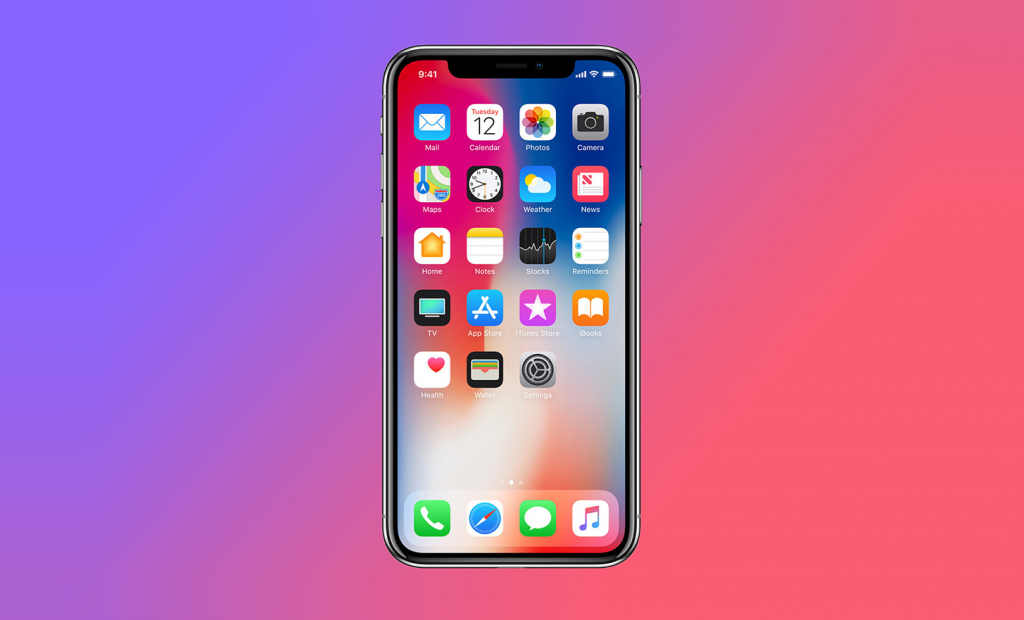 Apple is expected to release three new iPhones later this year in September to cater to three specific consumer bases.

According to Bloomberg, the trio of new phones will include the largest iPhone ever made, an upgraded version of the iPhone X and a less expensive model with flagship features.

With the new Plus size model of the iPhone X, Apple is hoping to attract a growing number of consumers who are looking for multi-tasking abilities from their smartphones, such as a split view function.

Boasting a body size close to the current iPhone 8 Plus, Apple’s big new smartphone will fit a larger screen than its previous Plus counterpart due to its edge-to-edge design, similar to that of the iPhone X. 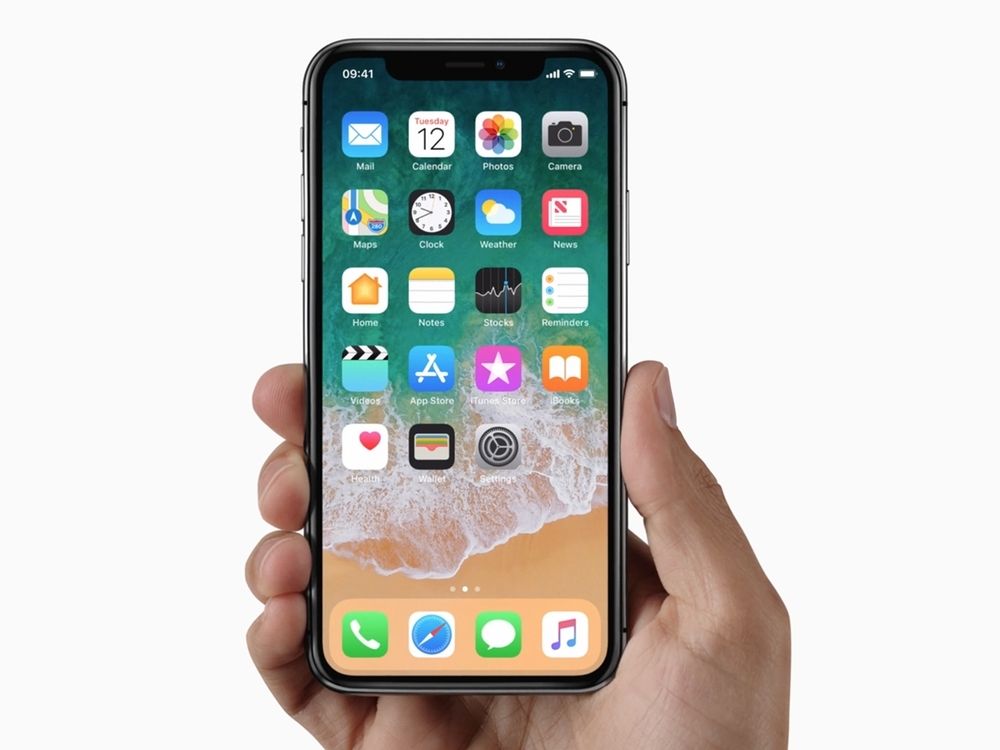 Despite the recent release of the Samsung S9, the new lineup comes in response to the lower than expected sales of the iPhone X last year. Most analysts attributed this to the phone’s high price point.

With its new lineup, Apple hopes to revive sales by catering to a larger base of the market, essentially offering something for everyone.

Apple’s decision to include a cheaper model is also in part to phase out the previous generation of models, with the recently-launched iPhone 8 too closely resembling that of the iPhone 6 from 2014.

Besides the current colours available, watchers are also expecting Apple to introduce a new Gold colour option as additional choice to the current Black or White/Silver versions of the X.