One of the newer silhouettes this year is about to get a second drop this week.

The adidas Originals Prophere, which debuted earlier in the year, will soon be released in five new colourways: core black, khaki, olive, teal and white. 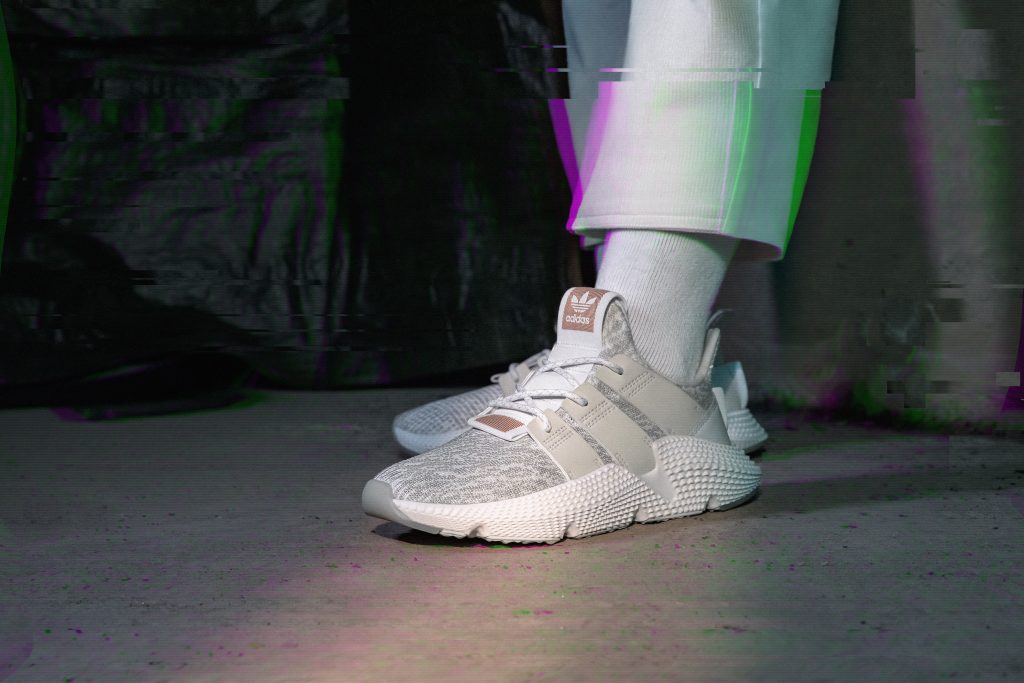 Dubbed as the Prophere II range, the silhouette is a product of disruption, designed to look futuristic while creating a military feel.

As with previous Prophere models, the shoe features an oversized 3-stripe design on the sides, alongside a soft knit upper and textured midsole.

The range will drop on March 1 in Singapore, with a retail price of S$180, at select adidas Originals outlets, retailers and adidas e-store. Dolce & Gabbana Replaces Human Models with Drones, Proving That The Future is Unemployment
Introducing The Nike Air Max 270, Everything You Need In A Sneaker and More
To Top