Hours after we had a glimpse of the upcoming Dragon Ball Z x adidas ZX 500 RM, the full collection from the anticipated collaboration has been unveiled by Yeezy Mafia.

The sneaker insiders took to social media to showcase the pairs in a graphic that includes the specific characters each shoe is based on, including their respective release months. 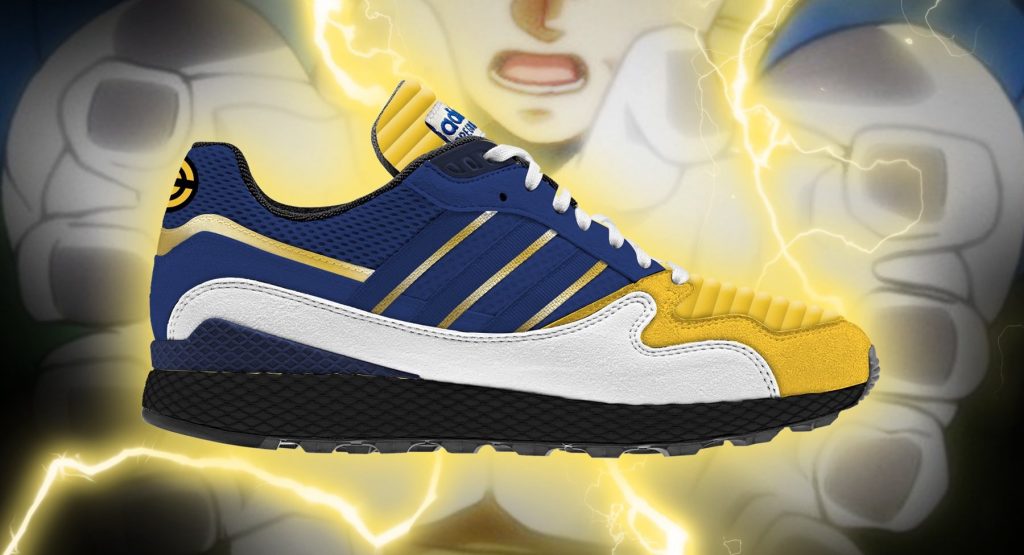 Set to roll out between August and December 2018, the collection will include pairs inspired by Goku, Gohan, Frieza and more.

While adidas has yet to confirm on the details, the release looks pretty firm up, especially with Yeezy Mafia’s track record.

As always, stay tuned for more updates and check out Yeezy Mafia’s graphic below for an overview of the full collection.

adidas x DRAGON BALL Z
OFFICIAL ROLLOUT
EVERY PAIR COMES WITH THE CHARACTER’S FIGURINE
LIMITED EDITION
Which one is your favorite ? pic.twitter.com/CxB6BIbBmn