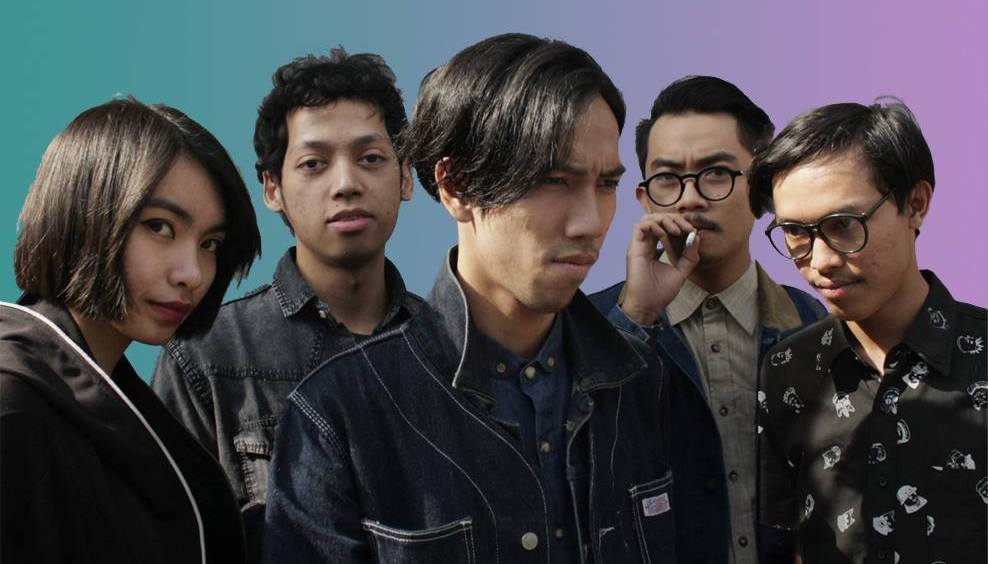 Laneway 2018 Celebrates The Best of Local and Regional Acts

With less than a week to go, we’ve decided to have a look at the full line-up again to make sure you guys can make the most of the festival. Aside from headliners Mac DeMarco and Anderson .Paak, make sure you catch these regional acts as the day goes on.

As always, Laneway has exceeded our expectations regarding local acts.

In the second phase of Singapore’s line-up, the festival added a number of established and up-and-coming artists from around the region with eight out of the 23 acts coming from Singapore or our ASEAN neighbours.

It might even surprise one to hear that some of our local artists are coming out strong when it comes to the most talked about performers on social media or online searches.

Cuponation found that Indonesian alt-rock band HEALS was the most searched and talked about band in the Laneway line-up, ahead of Bonodo, Billie Ellish and headliner Mac DeMarco. HEALS released their first full-length album ‘Spectrum’ in 2017 so make sure they’re on your list to watch out for!

If you’re looking to bang out to some Singaporean pride, catch rapper THELIONCITYBOY on stage with his infectious energy.

Want something a little sweeter or melancholy? Hit up The Obedient Wives Club (we very obviously mean the band) for some tunes reminiscent of an 80s or 90s movie soundtrack.

Feeling FOMO? There are still a few tickets left on sale so make sure you get on it soon! You can find tickets here.

Laneway will be in Singapore Saturday, 27 January at The Meadow at Gardens by the Bay.

Laneway 2018 Celebrates The Best of Local and Regional Acts