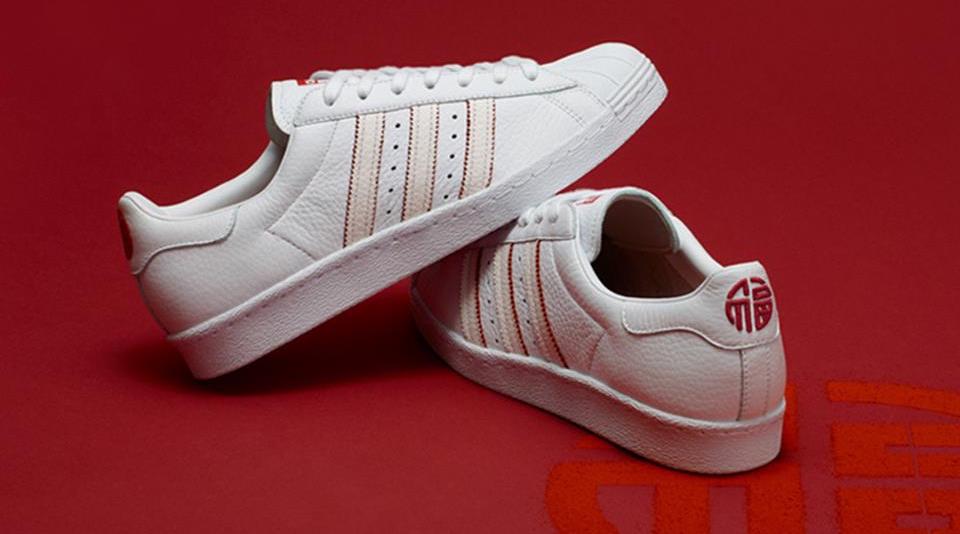 adidas Malaysia has confirmed that the Superstar “Chinese New Year” will be dropping on January 13, a month before celebrations begin.

Featuring a similar colourway to the NMD and EQT Support ADV “CNY”, the Superstar will arrive in a white outlook, with light pink Three Stripes and the Chinese character for Prosperity on the heel tab.

It’s still unclear as to whether the NMD and EQT of the collection will be arriving in Malaysia, although a Facebook post by adidas MY did mention a “CNY Pack” arriving on Jan 13.

adidas Singapore announced earlier in the week that the island nation will indeed be receiving the highly anticipated “Double Happiness” NMD R2, so stay tuned for updates on a Malaysian drop.