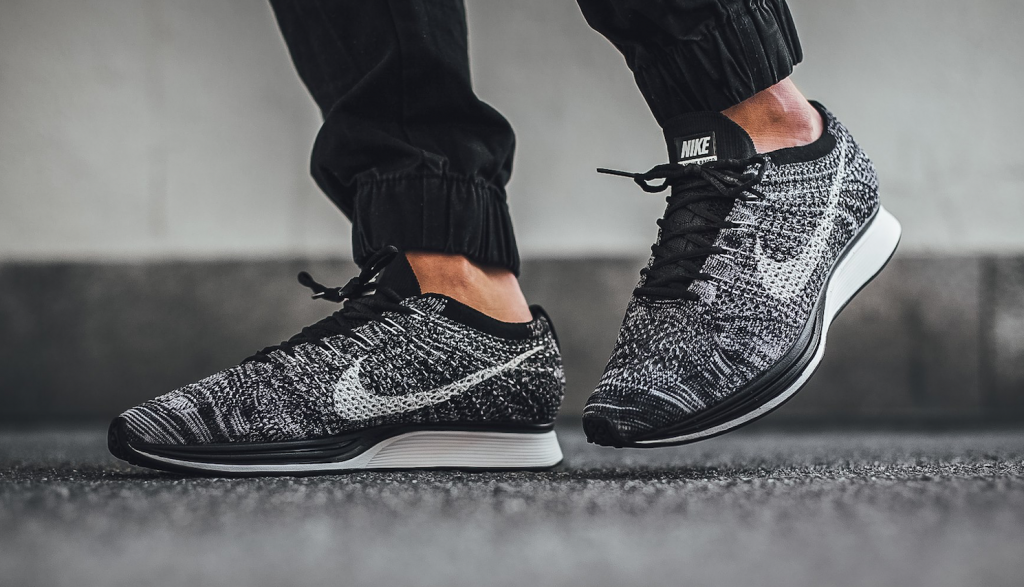 adidas Challenges Nike in a Legal Battle over the Flyknit Patent

adidas is taking on Nike once again in a legal battlefield over the Swoosh’s patent for its Flyknit technology.

Back in 2012, adidas first contested the Flyknit patent, arguing that the technology simply wasn’t unique, novel or inventive enough. The US Patent Trail and Appeal Board, however, sided with Nike.

This time, adidas is appealing to contest that decision in the Court of Appeals, hoping to overturn Nike’s patent once and for all.

According to the patent which Nike filed, it owns the invention of “a shoe upper that is knitted by a machine from a single piece of yarn, creating a tube-like structure that is then cut and attached to the sole of the shoe, as well as the methods of manufacturing that type of upper.”

adidas however believes that such invention is unpatentable due to its obviousness – anyone with a couple of years in footwear industry would have understood that you could potentially use knitting technology as a shoe upper before Nike filed the patent.

Nike has also bit back, legally fighting to prevent adidas from producing its own version of knitted uppers – the Primeknit. Nike claims that adidas had copied the invention but the injunction was set aside by a German court.

This latest appeal by adidas to overturn Nike’s Flyknit patent will be the company’s last chance to drop the Swoosh’s claim over knitting technology for sneaker uppers. Time will tell how this plays out.

adidas Challenges Nike in a Legal Battle over the Flyknit Patent