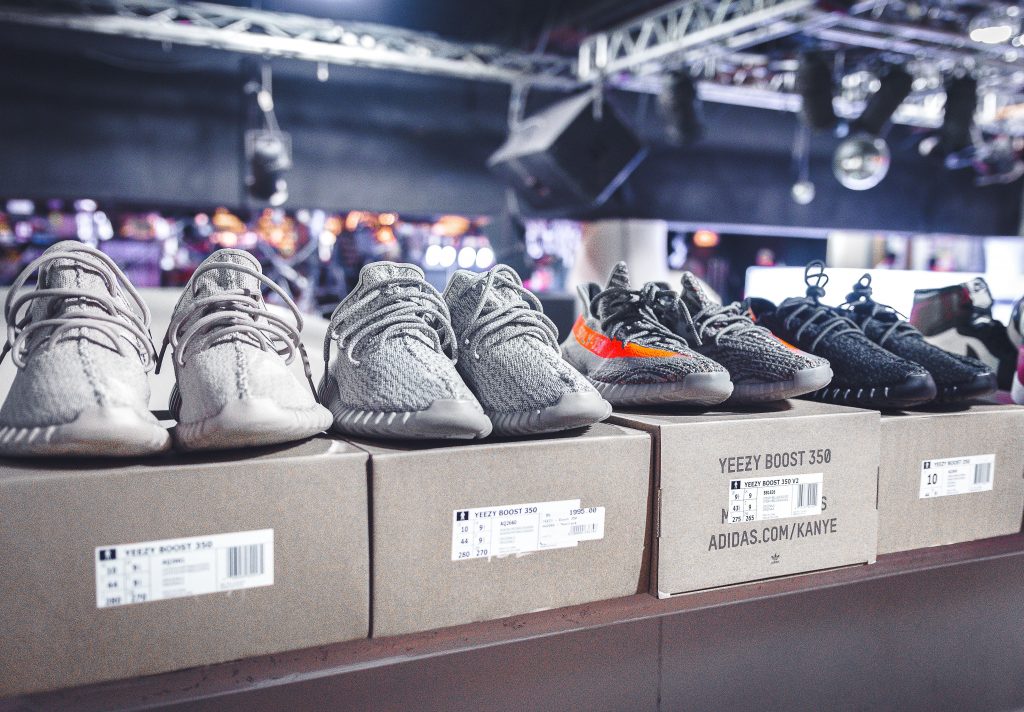 Sneakerheads of Singapore, listen up! Singapore’s premier sneaker and streetwear convention is returning for its fifth consecutive year on November 25.

After drawing a record turnout last year with over 4,000 attendees, Sole Superior is back to takeover the entirety of the new Zouk Singapore in Clarke Quay.

Compared to most sneaker conventions around the world, Sole Superior’s magic comes in the form of its vendor curation, taking the best of global brands and blending them with local retailers, artists, communities, collectors and resellers. 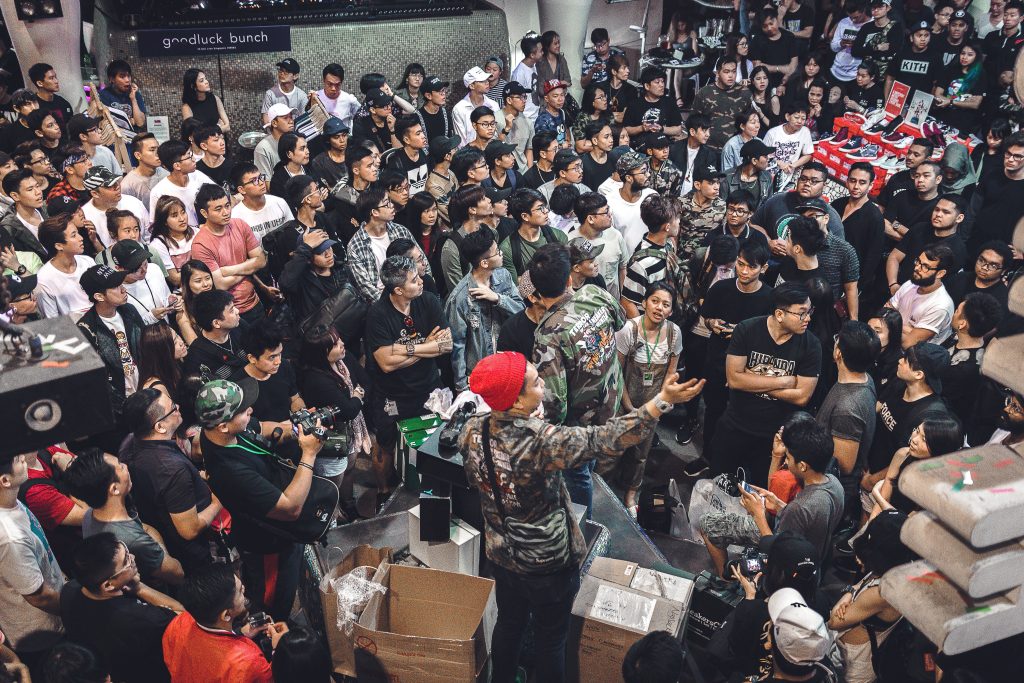 As with every year, Sole Superior will be giving away a whole truck load of goodies. Every ticket comes with a raffle entry to from a prize pool of over S$30,000 worth of products, ranging from snapbacks to feet heat.

Sole Superior has also stepped up its collaboration game with an exclusive “head to toe” team up with international brands such as New Era, XLARGE and Novesta. There will also be collaborative merchandise with local independents Freshly Pressed Socks and Pras The Bandit.

A new addition this year is the Sole Superior Afterparty, jointly presented in partnership with Moonbeats Asia, which will be held in a secret warehouse in Tai Seng featuring top international DJs Falcons, The Whooligan and Yeti Out. For more info on the afterparty, check out the Facebook event page here.

So, what are you waiting for? Get your tickets on Sole Superior’s e-ticketing page here. If online ticketing ain’t your thing, tickets will also be on sale at the following locations: