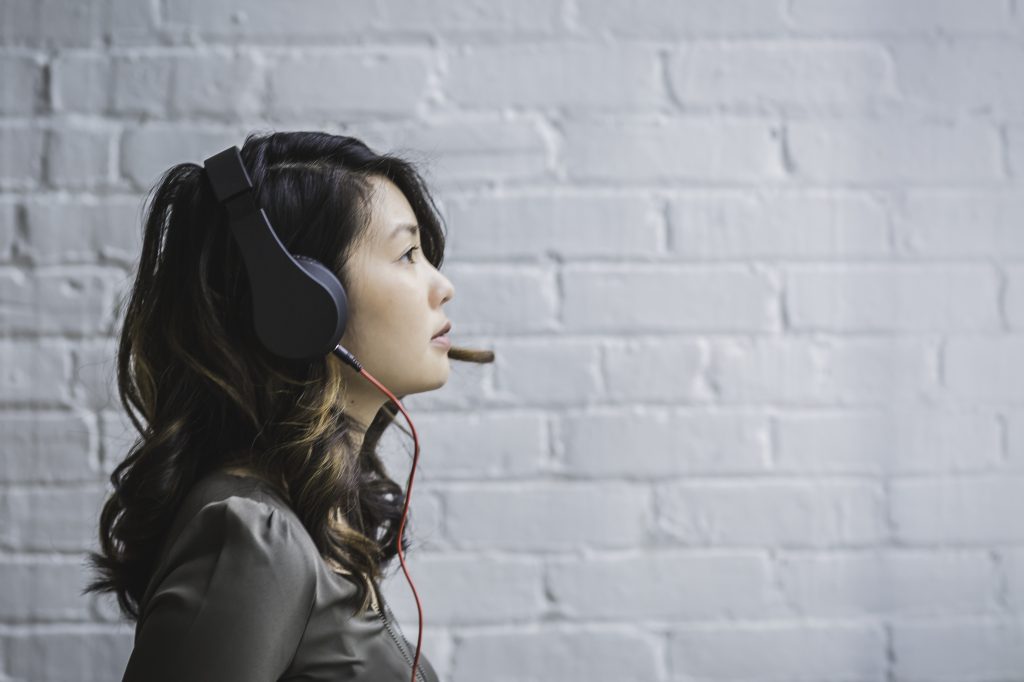 COMMENTARY: Why I’m all for Spotify

It’s been a long time since I’ve thought about the trusty old iPod Classic, with its 160GB storage and click-wheel, let alone used it. So, imagine my surprise to have stumbled across it while doing a spring clean of the house. Long gone are those days of tediously scrolling down a list to find the song you wanted.

Music streaming platforms have altered the way we listen to and discover new music. Spotify, Apple Music and SoundCloud now dominate the industry and one would be hard-pressed to find someone who buys all their music, whether through physical copies or on iTunes.

Before the advent of these large-scale streaming platforms, discovering new music was largely a social task. Discussing what gigs people went to over the weekend or what they themselves had recently discovered on iTunes was the only alternative to sifting through artists and songs yourself.

As a huge fan of Spotify, I can obviously see the appeal of having a platform (which boasts more than 30 million songs) that simplifies the process of finding and listening to music. No more waiting for albums to download or trying to remember your iTunes account password to verify a purchase. Not to mention, the algorithm used to create customised radios and playlists such as Discover Weekly is amazing for people like myself who want new music without putting in the effort.

Spotify even lets you know if there are concerts in your area that you might be interested in going based on which artists you follow. This is especially great for lesser-known artists to spread the word about their performances.

Despite the age-old controversies and issues music streaming sites and platforms face (ahem, Taylor Swift and Apple Music), I personally think that for every perceived disadvantage there are also benefits to using apps such as Spotify.

Some may argue that smaller and indie artists stand to lose money when it comes to streaming platforms but from my standpoint, it was through Spotify (and their algorithms) that I discovered countless lesser-known artists, many of which have less than a thousand streams on their most popular songs.

Another point to mention is the way artists are paid through streaming services. Downloading or buying an album may cost a set amount, say $14.99, and the songs on the album can be played and replayed an infinite number of times over many years. However, royalties for that one sale will only get paid out once regardless of how often its songs are played.

In contrast, Spotify’s system of pay-per-play will come off as a much smaller percentage, often less than a cent. But multiply that by the hundreds or thousands of plays and in the long run, artists may stand to gain more in this business model.

Understandably, this system has its own share of issues and of course, it will always be harder financially for less known artists and bands either way.

With the digital world on the constant move, streaming might be the way to go or something new might be just around the corner. While finding my iPod Classic was definitely nostalgic, I certainly don’t miss the way I used to listen to music.

I enjoy indivudually curated playlists and radios for me. I am a lazy millennial, after all.

COMMENTARY: Why I’m all for Spotify