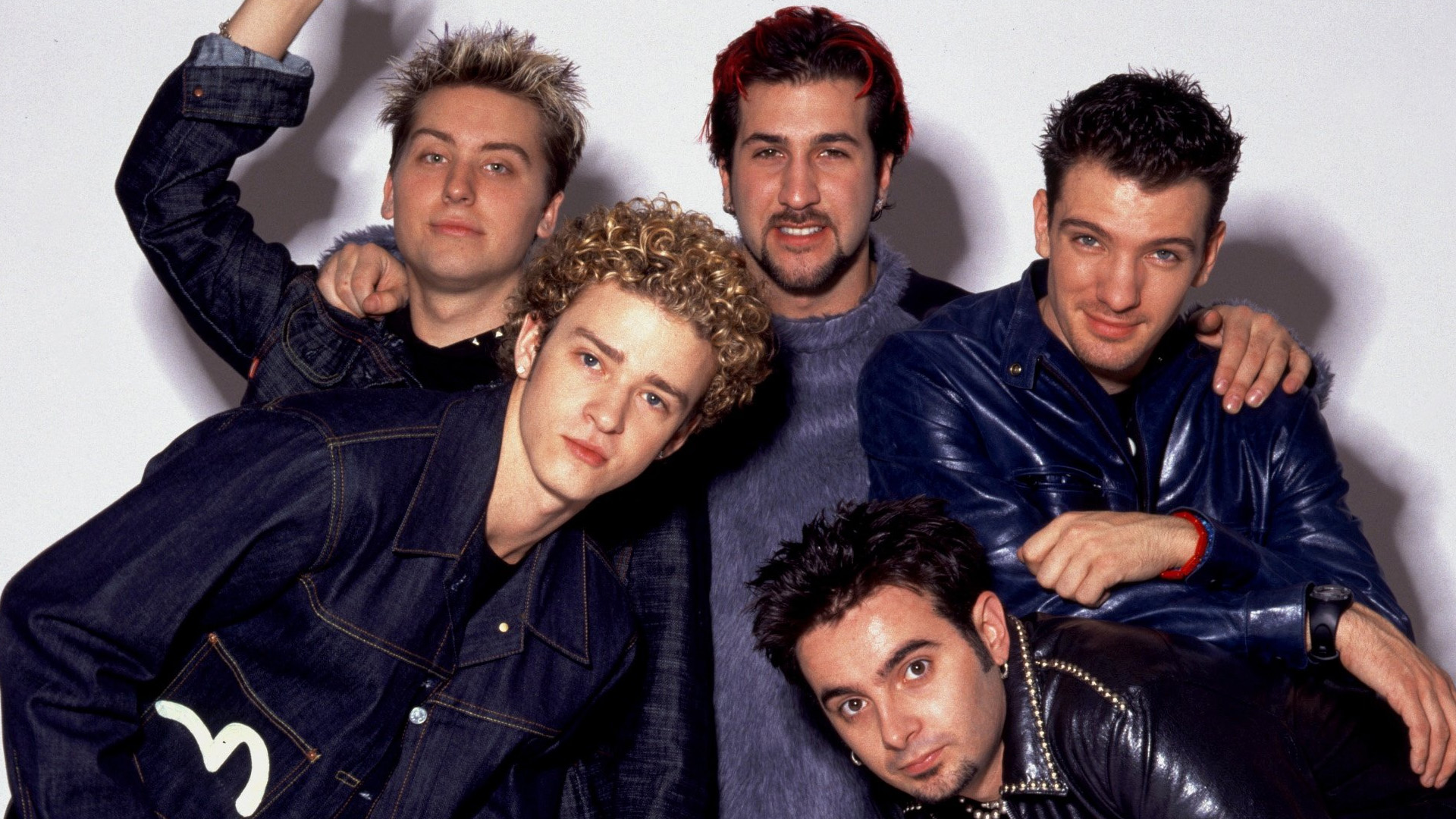 Throwback Tuesdays: Boy Bands We Grew Up Listening To

Back in the 90s and early 2000s, boy bands were dominating the music industry with their dashing looks, hypnotizing music and synchronized dance performance. It was guaranteed that almost all of us from this era owned a copy of a boy band CD.

The Beatles may have been long gone but their legacy lived on through the ages, and up till today people are still playing boy band music on repeat.

Lets take a trip down memory lane with some of the most influential boy bands to ever come by. 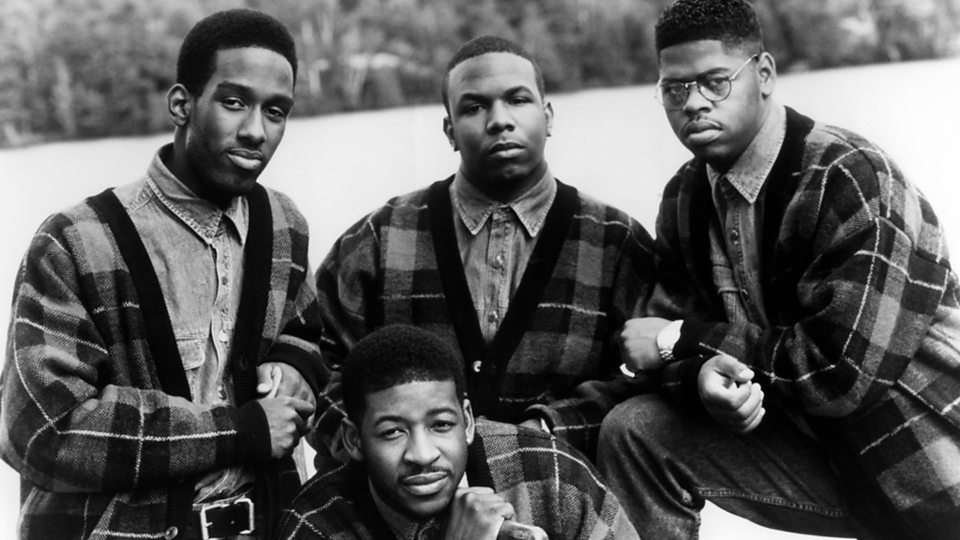 Boyz II Men was one of the most successful R&B boy bands with their hit song “One Sweet Day” feat. Mariah Carey released in 1995, hitting the top of the chart for 16 weeks straight.

They broke many records and were awarded the Hollywood star back in 2012. 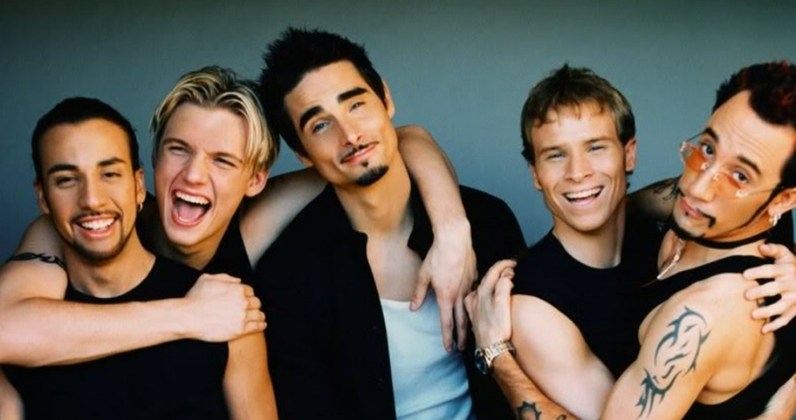 The Backstreet Boys were the first group to have seven albums place top 10 in the billboards.

The group formed back in 1993 and rose to fame with their first album release in 1996 titled “Backstreet Boys”.

The following year they released another successful album “Backstreet’s Back” and the Backstreet Boys fame exploded throughout the world.

They produced many songs that still linger on till today such as “As Long As You Love Me” and “Shape Of My Heart”. ‘N SYNC will always be remembered as the stepping stone for Justin Timberlake who gained extreme popularity and fame when he split up with the group and went solo.

Despite his road to success ending the journey for ‘N SYNC, we still can’t deny the fact that the group produced many great hits including “It’s Gonna Be Me” which topped the charts for 2 weeks straight.

Their album titled “No Strings Attached” sold more than 10 million copies and topped the charts for eight weeks.

So the next time you hear Justin Timberlake always remember that it was ‘N SYNC that made him what he is today. Westlife was formed in Ireland Dublin in 1998 and was initially signed by Simon Cowell. They went on to be extremely successful and sold over 50 million copies world wide.

This may come as a surprise but Westlife never managed to top the charts in US despite achieving top ten in the UK for 26 times.

They rose to fame quick but became almost obsolete when the industry started changing and with new and younger competitors besting them, Westlife threw in the towel back in 2012.

They will always be remembered for giving us memorable music while we grew up. Savage Garden was an Australian boy band that only consisted of two members.

They formed up in 1993 and went on to achieve international success in the late 1990s and early 2000s with hit songs like  “I Knew I Loved You” & “Truly Madly Deeply”.

They had two albums to reach number one in Australia and ranked top 10 in both UK and US.

Music from these bands never fails to send nostalgic feelings. Before the Jonas Brothers or One Direction, there were these guys who will always be remembered for giving us great music.

Throwback Tuesdays: Boy Bands We Grew Up Listening To