Nintendo NES Classic will be making a comeback due to popular demand, a few months after halting production back in April. 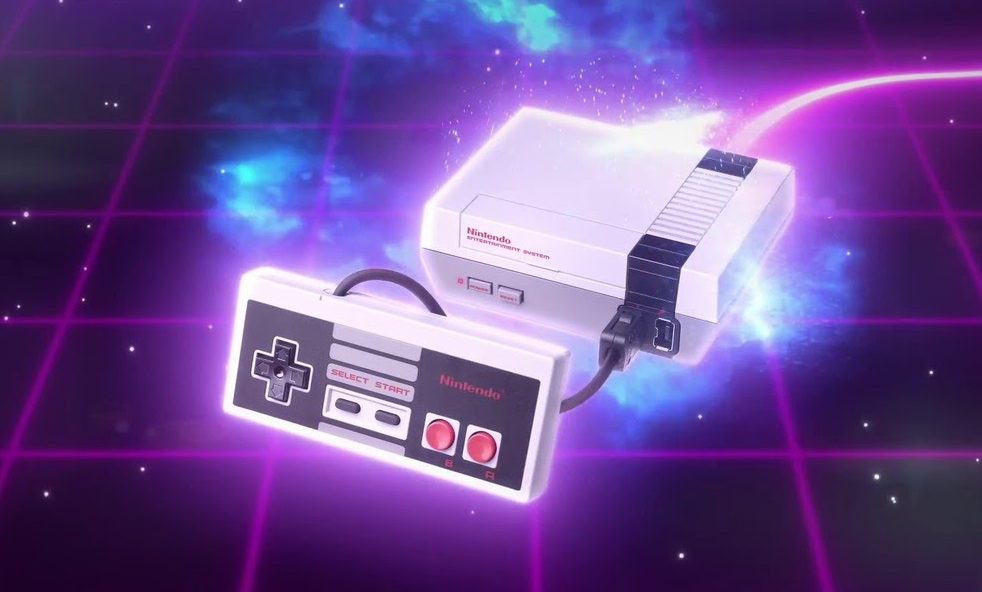 NES first came out back in 1985 and has been one of the most influential system that forged the gaming industry.

Nintendo revolutionized the NES back in 2016 by making a miniature version of it called the” NES Classic Edition”. There were limited copies of this edition which were hard to find and sold out extremely fast.

This time around, Nintendo intends to produce more units of the classic editions, along with 30 of its classic games that made a huge impact and shaped gaming into what it is today, such as “Donkey Kong” and “Super Mario”. Gamers around the world have proven that its legacy still lives on even in this modern era where “good graphics” in a game is the main concern.