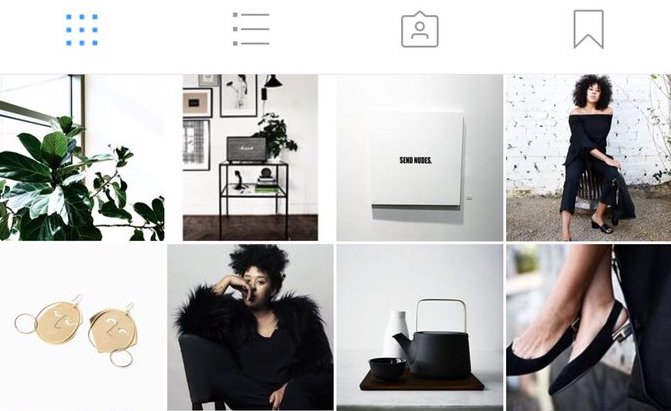 If you’ve been carefully curating your Instagram profile to perfectly fit its 3×3 grid, you might want to rethink your existence.

Several users on social media have begun pointing out that their grids now appear in a “four-across” system, causing many profiles that take advantage of creating large scale mosaics to appear messy and disorientated.

While the new system is currently undergoing a testing phase, which explains why it has popped up on a select few users, it may point towards a full implementation should the test be successful.

Is everyone else’s Instagram doing this?! My whole grid looks off now! Yo @instagram can we discuss this? pic.twitter.com/SPIxGNtVI8

Judging from early reactions on Twitter, no one is pleased about it, so Instagram and its parent company Facebook may want to revisit the decision in good time.

Despite that, there is some good that may come from the change, such as the reduced scrolling to view a profile’s collection of photos.

Regardless of the reason behind the decision, time will tell if it’ll become a mainstay for time to come.