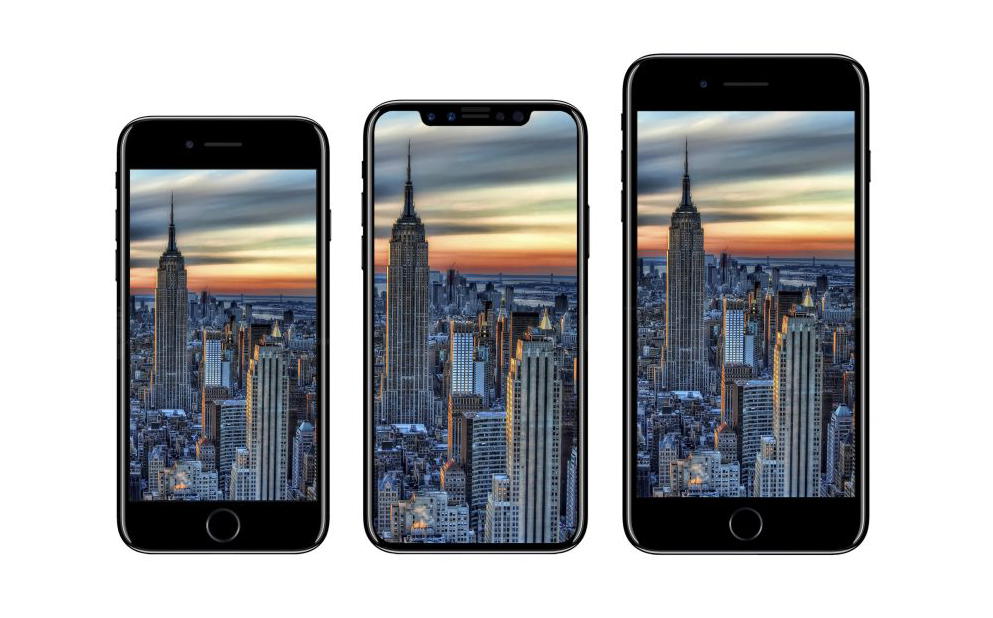 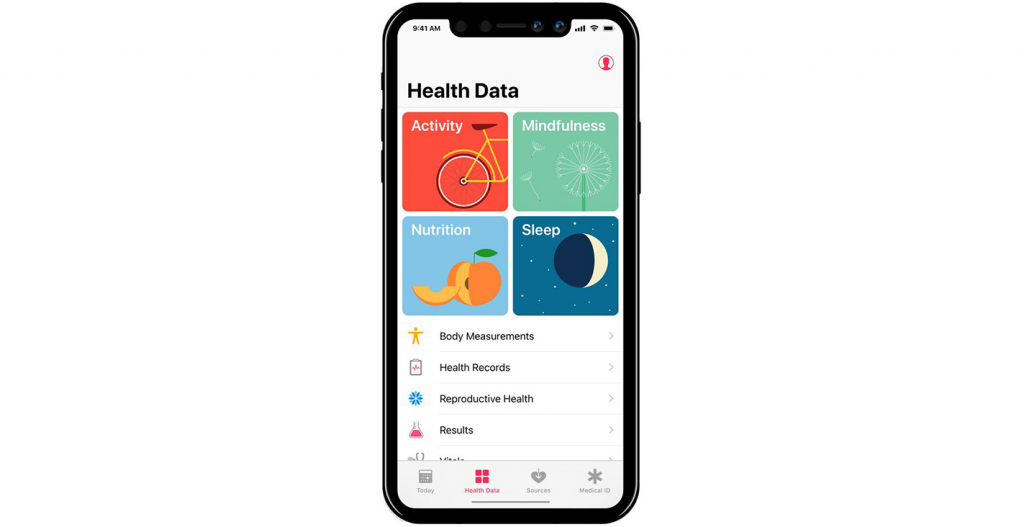 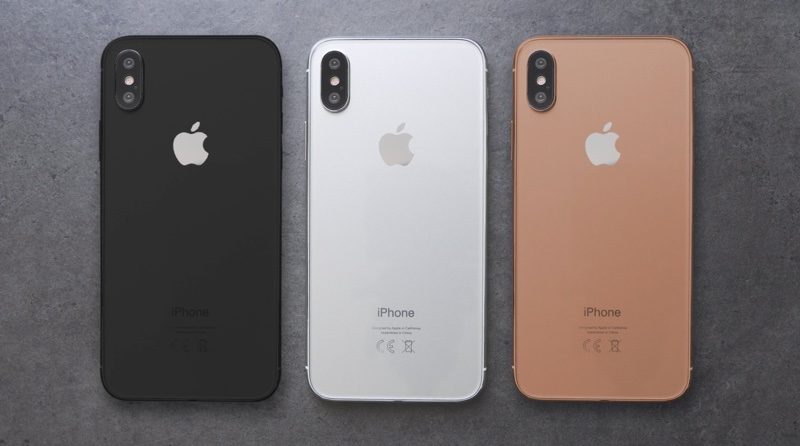 Thanos Actor Josh Brolin To Star As Cable in Deadpool 2
If Dragon Ball Z and Nike Had A Collaboration, This Is Probably What It’ll Look Like
To Top