One Man’s View: A City of Two Halves

The summer transfer window keeps on giving. This week, we do a double feature on Manchester City, who have been incredibly busy in rebuilding their squad for next season. The owners over at the Etihad are clearly committed to Pep Guardiola’s vision, and are willing to spend lavishly to make their mark. Our focus is first on how these new additions may improve the team and their chances for silverware. Our second part will assess how City’s transfer spending may have serious ramifications and shape spending patterns in the Big Six, and the Premier League, for years to come.

It was always clear that City was going to strengthen during the summer. After all, their shortcomings were seriously exposed last year. The anticipated Guardiola revolution did not quite come to fruition last season. While City’s pass and move football bewildered teams across the division, they were often undone by a fragile defence that was susceptible on the counter.  With money no object, City have thrown themselves wholeheartedly into paying big fees for players suited to Guardiola’s high press style. In summary, faster players in defensive positions would be able to recover the ball quicker. In attack, interchangeability and fluidity across the forward line would put most defences on the back foot. 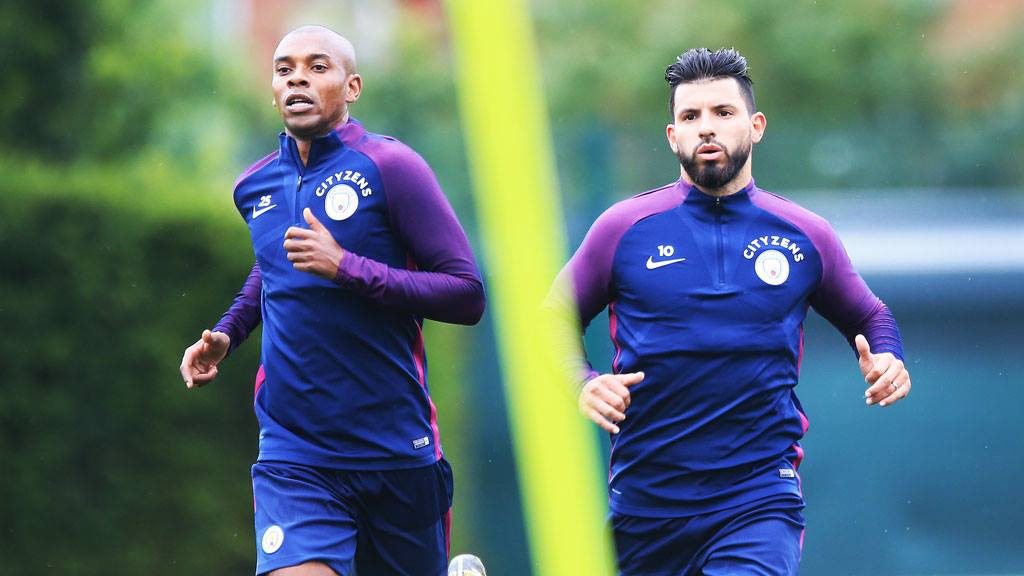 One would say that the recruitment at the Etihad has been promising, and rather bold, in equal measure.  The purchases of Kyle Walker, Danilo and Benjamin Mendy offers plenty of potential with serious pace and incision in the wing back positions. Goalkeeper Ederson is a case of investing in the future, a No. 1 for years to come. Bernardo Silva is perhaps their most exciting acquisition, given his ability to create chances and drift across the forward line. 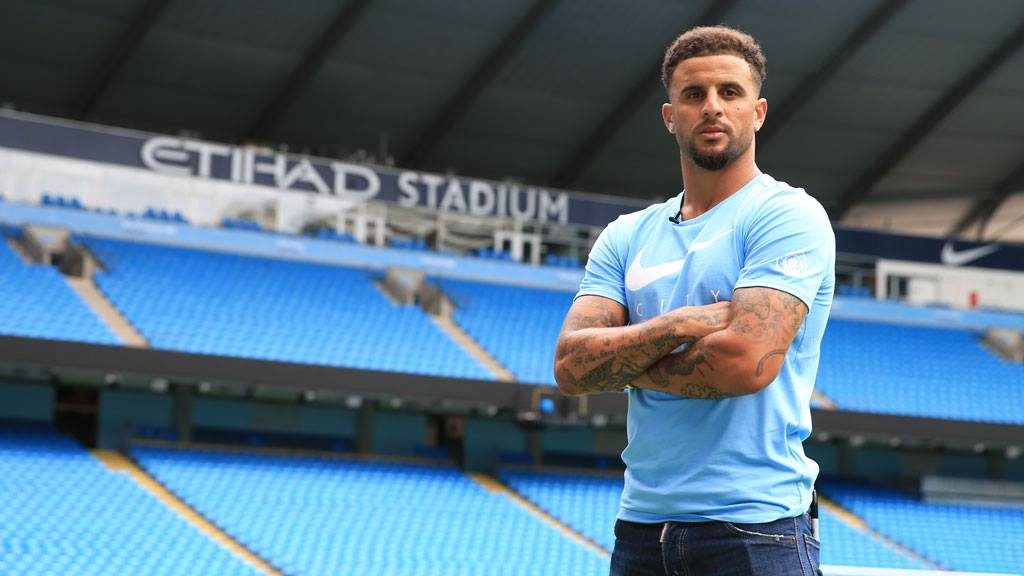 With one season with Guardiola under their belts, you would expect City to improve upon last year. The class of David Silva, Kevin De Bruyne’s form should carry over, while Gabriel Jesus and Ilkay Gundogan will look to build on promising first seasons, which were both cut short prematurely by injury. Exciting prospects such as Brahim Diaz, Phil Foden and Patrick Roberts offer interesting options off the bench, and a level of squad depth beyond many other teams in the Big Six, and the division. Encouraging wins against Real Madrid and Tottenham Hotspur could be a sign of things to come.  There is a real optimism at City, with a team capable of dismantling the reigning European champions always a good sign, even if this is still pre-season. We also cannot discount the possibility that City will add to the squad in the next month. 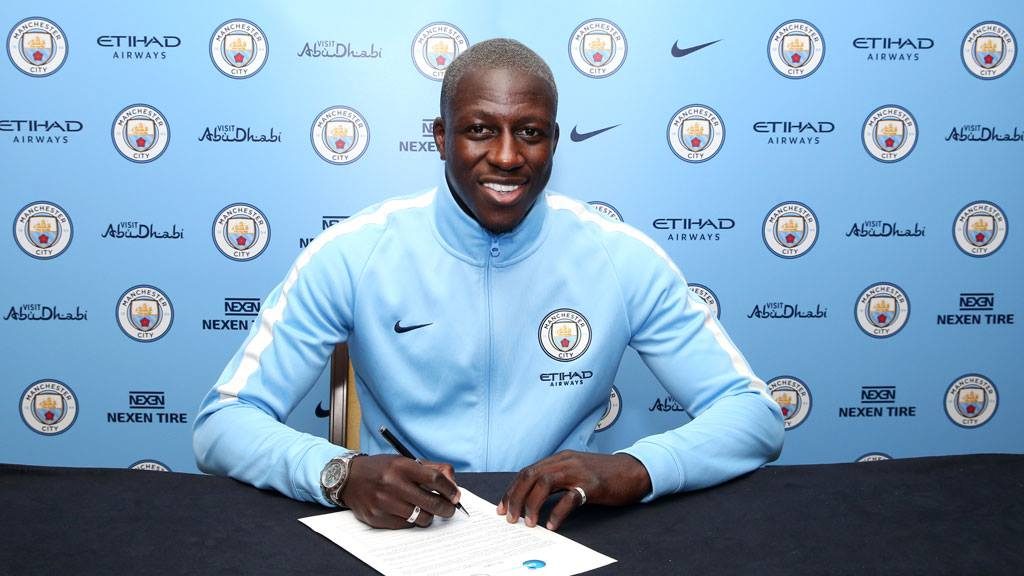 Predictions have a tendency to bite commentators in the ass. Regardless, by Guardiola’s standards, last season was a blip as City finished a distant third. City never really came out of the blocks, and they must win a trophy under Pep this year. City are title favourites, and it would not be unusual to see a Manchester stand-off at the very top. The Manchester derbies should take on more significance this year, with both teams looking for more than a Champions League place.  In Europe, progress in the Champions League knock-out stages will be dependent on a mixture of luck, form and injuries – a lottery no less – but City should still expect a run to the semi-finals at the very minimum. 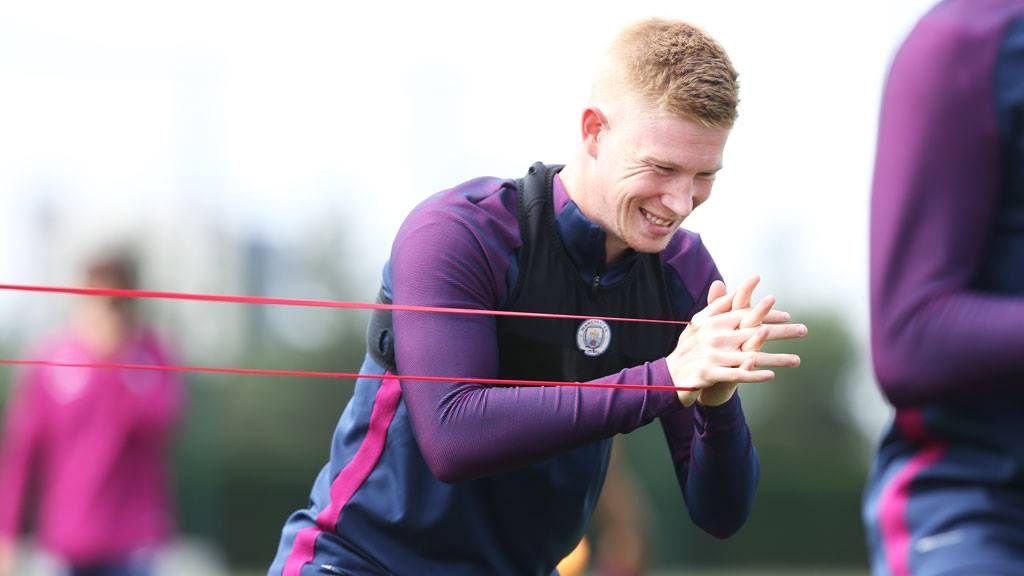 Look out for Part Two on Thursday, August 3.

One Man’s View: A City of Two Halves

Premier League Champions Chelsea FC Showcase Their Skills in Singapore
One Man’s View: The Excess at the Etihad
To Top