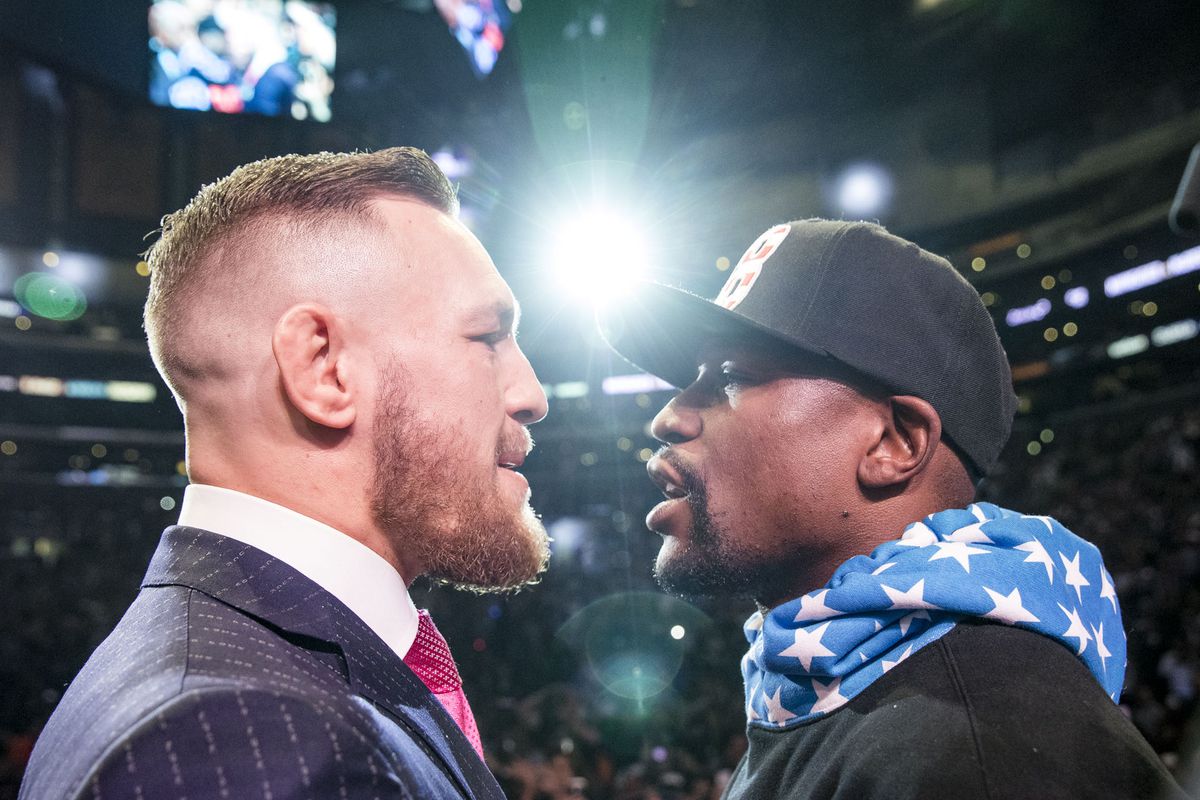 We’re just over a week away from the biggest fight of the century, and if you’re one of the many who are looking forward to it, you may be wondering how best to gain access to the bout from Singapore.

Thankfully, StarHub will be hosting the fight on its Pay-per-view channel Hub Sports PPV HD (Ch 218). The fight will be shown ‘live’ on August 27, 9am (SGT).

The PPV is also opened to non-StarHub TV subscribers, via the StarHub Go streaming platform. For more info on the promotion, or on how to subscribe to the PPV, read more here.

The Mayweather v McGregor fight looks set to be blockbuster, with excitement peaking during the duo’s promotional press tour. Mayweather also appeared on Jimmy Kimmel Live! describing how much he dislikes the Irishman.

One Man’s View: The Excess at the Etihad
OCBC Cycle Returns This November, Giving Everyone A Chance To Be A Cyclist
To Top