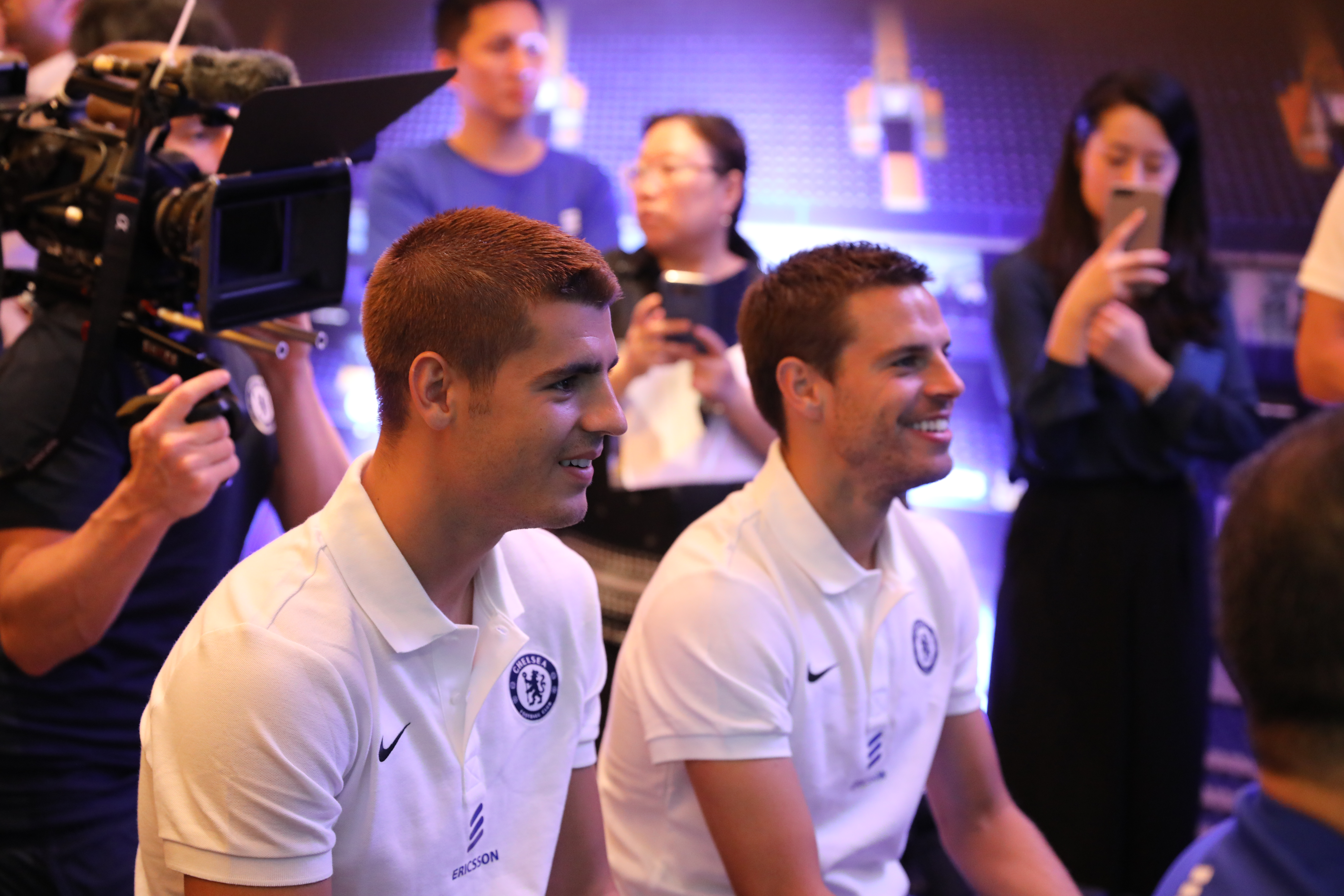 During their stay in Singapore for the International Champions Cup, Chelsea superstars Alvaro Morata, Cesar Azpilicueta, Thibaut Courtois and Lewis Baker showcased their skills, both physically and in the virtual world.

The players were invited by Ericsson, the club’s new Official Connected Venue Partner, to showcase the innovative technologies that will be implemented at Stamford Bridge. 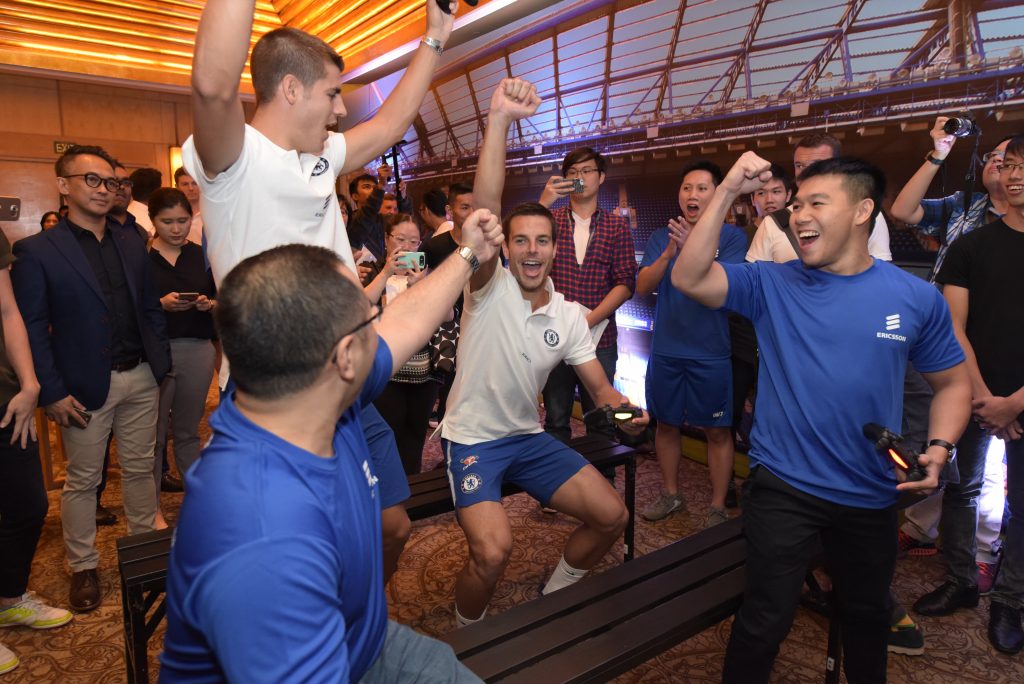 The session was broken up into two parts, the first involved Chelsea players and Ericsson engineers sharing notes on their individual expertise.

After showing off their tricks and skills on the ball, the players were then challenged by the engineers at a game of FIFA 17 – run over a cellular network operated by Ericsson As connected partner for Chelsea, Ericsson has been tasked to provide free Wi-Fi coverage at Stamford Bridge via its Small Cell as a Service model. With that, Chelsea fans at the London stadium will be able to stay connected and interact digitally with the club on matchdays.