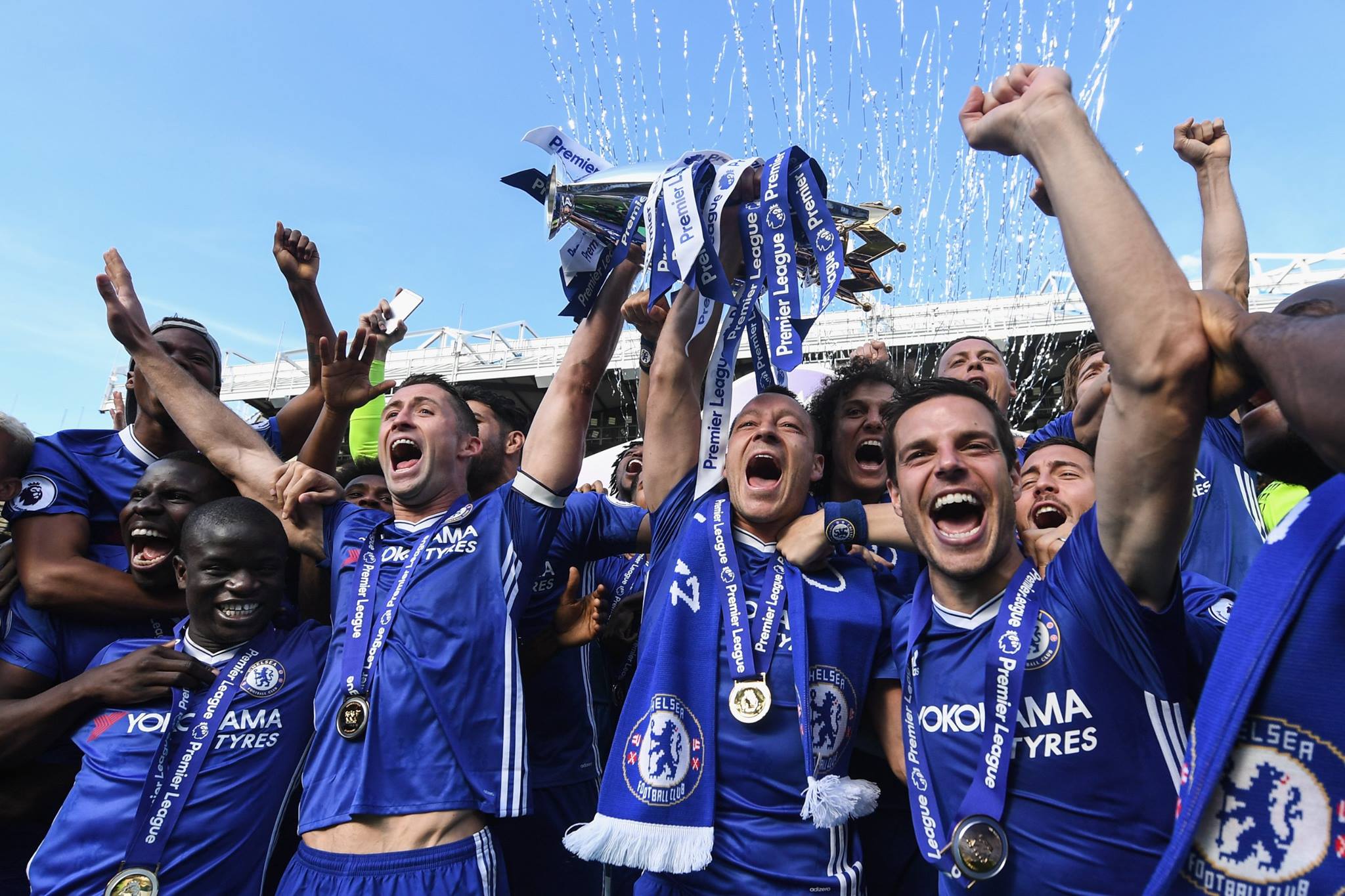 One Man’s View: Chelsea unpredictable, but don’t write them off yet

Pre-season has barely begun, but the British press would have you believe that the Champions were in crisis. Antonio Conte’s decision to dump Diego Costa by text was not the wisest move, but the situation at Stamford Bridge only escalated into a ‘crisis’ of sorts as the club stalls on signing attacking reinforcements. The opening of the transfer window has an ability to bring about mass hysteria, often generated by the power of hearsay and social media. The failure to sign Romelu Lukaku ahead of Man United quickly became a PR exercise which they are still trying to rectify. 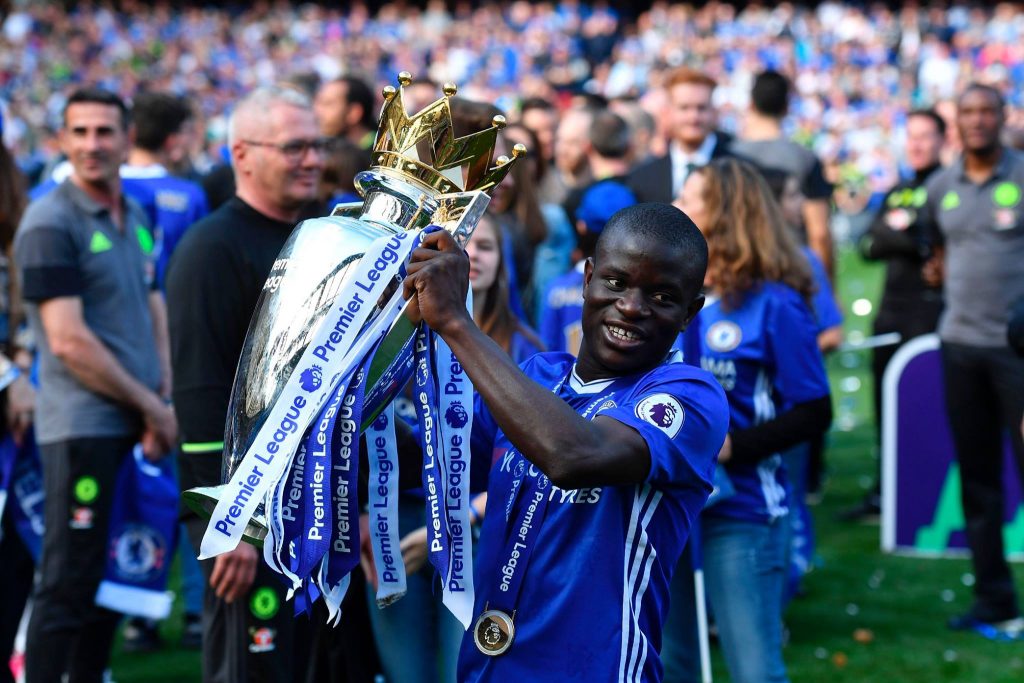 In Chelsea’s defence, the team has a decent base to build with, and there is no need for major surgery. Conte’s men were deserved champions and played like it too. The counter-attacking 3-4-3 system drew copycats across the league, but no team did it better than Chelsea. No one could outmanoeuvre the effervescent N’Golo Kanté across the pitch, nor prevent an inspired Eden Hazard from running riot. Winning the league at a canter should bode well for the new season, where expectations will firmly be on a better title defence than last time out. There should be optimism that their league form can translate to results in the UEFA Champions League.

That said, decisive additions in the transfer window could define next season. Chelsea could well struggle to cope on multiple fronts without reinforcements, as successful rotation requires strength in depth across a deeper squad. In previous years, a good run in Europe rarely correlated with success in the Premier League. Chelsea were out of European competition last year and it showed.  Can Conte’s high energy style last a season without a bigger and deeper squad? Conte’s record at Juventus is rather relevant in this regard – The Old Lady were unbeatable in Serie A, but were unable to get past the quarter-final stage in the Champions League. While his Juve teams were often able to outplay opponents, they struggled to kill teams off in Europe. In Chelsea’s case, the FA Cup defeat against Arsenal was a reminder that Chelsea lacked real options off the bench. 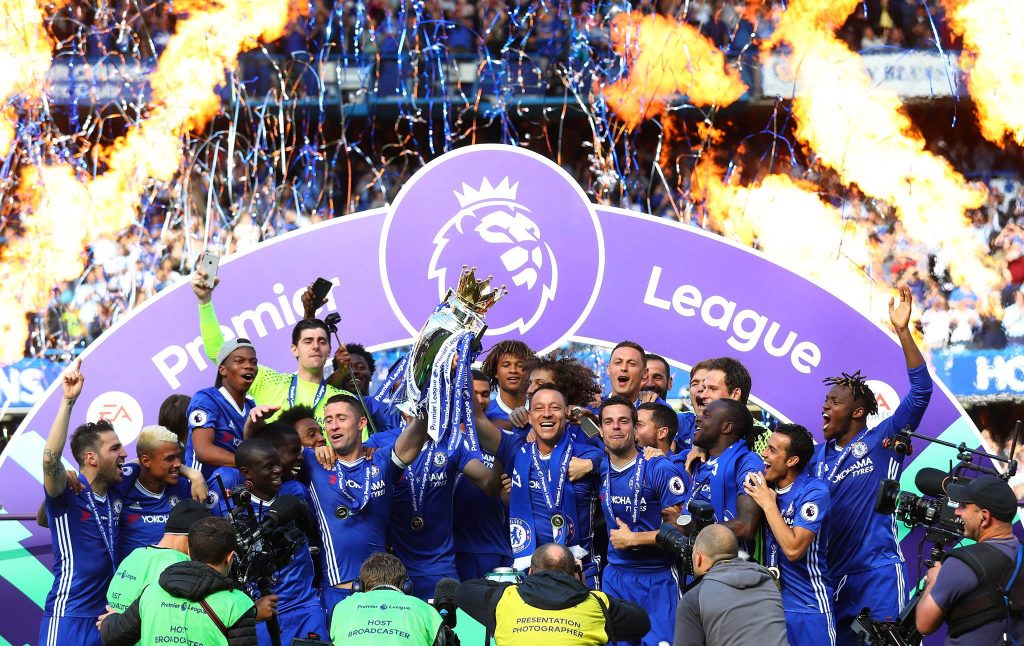 While players like Michy Batshuayi deserve more time to prove themselves, Chelsea has serious work to do this window. While John Terry’s departure was expected, the departure of their young players like Dominic Solanke, Nathan Ake, Nathaniel Chalobah and Ruben Lotus-Cheek was somewhat disappointing. There are only 17 first team squad members currently available for selection, even if the clear out gives the club an opportunity to tailor the squad to Conte’s liking. Anthony Rüdiger from Roma is good business, and the return of Andreas Christensen from Borussia Möchengladbach offer decent options at centre-half. The addition of Tiemoué Bakayoko, an imposing midfield destroyer, should provide more steel alongside Kanté. That said, Bakayoko will be unavailable until September. It is puzzling that Chelsea are ready to let Nemanja Matić leave so easily, before lining up another defensive midfield option. There were rumours circling that the next order of business was to complete a mega move for Juventus left-back Alex Sandro. Given how well Marcos Alonso performed last year for the Blues, there are more immediate priorities further forward. Break the bank for Alexis Sanchez or Sergio Agüero, if you will. The links to Alvaro Morata and Pierre-Emerick Aubameyang are encouraging, as both are decent forwards that could strengthen any team. Torino’s Andrea Belotti also remains a possibility, and fits the mould for a target man No. 9, even if he would be even less proven than Morata and Aubameyang. It is hard to gauge the likelihood of Chelsea signing any of these forwards. As none of them have featured in the Premier League, there is also the matter of whether they can adapt quickly enough to fire Chelsea to title contention at home and abroad. 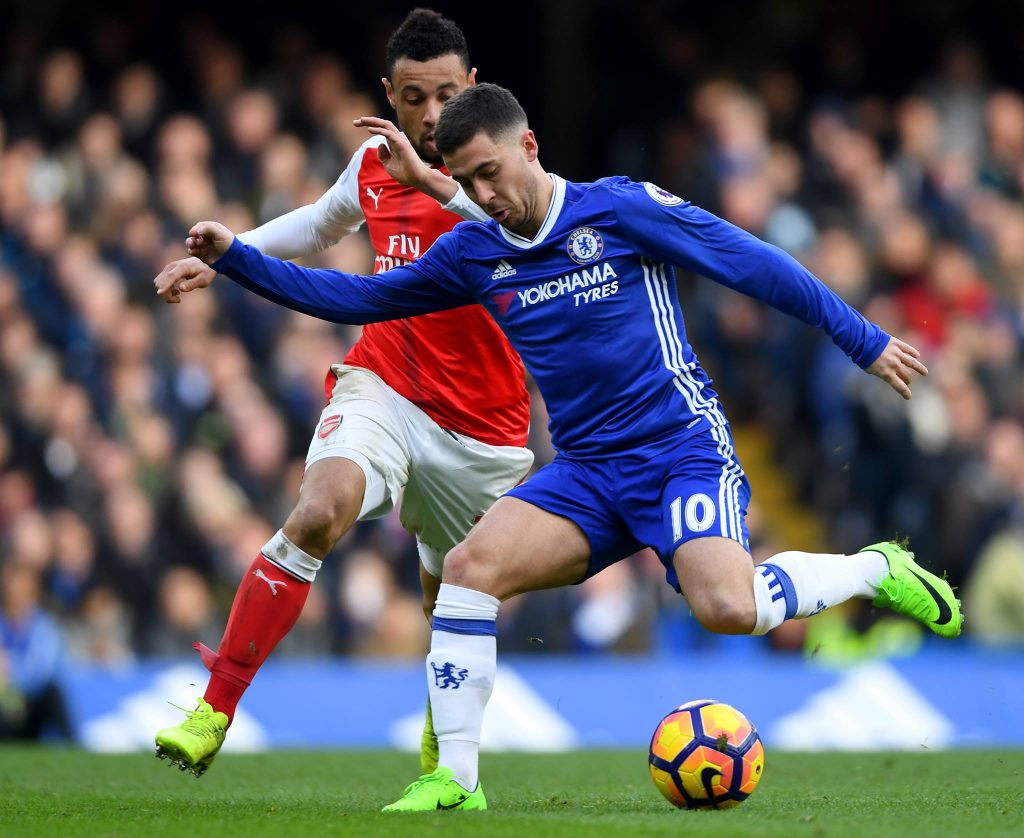 Chelsea’s summer, and quite possibly season will be defined by whether they can replace Diego Costa. Chelsea may have some of the best wingers in the division – Hazard, Willian, Pedro – but replacing Costa’s goals and presence upfront will be key. There is a reason why Man United forked out 75 million for Lukaku – elite goalscorers are a rare commodity. Chelsea may have to do the same before the summer is up. One big signing could change the entire conversation about their prospects next season.

One Man’s View: Chelsea unpredictable, but don’t write them off yet