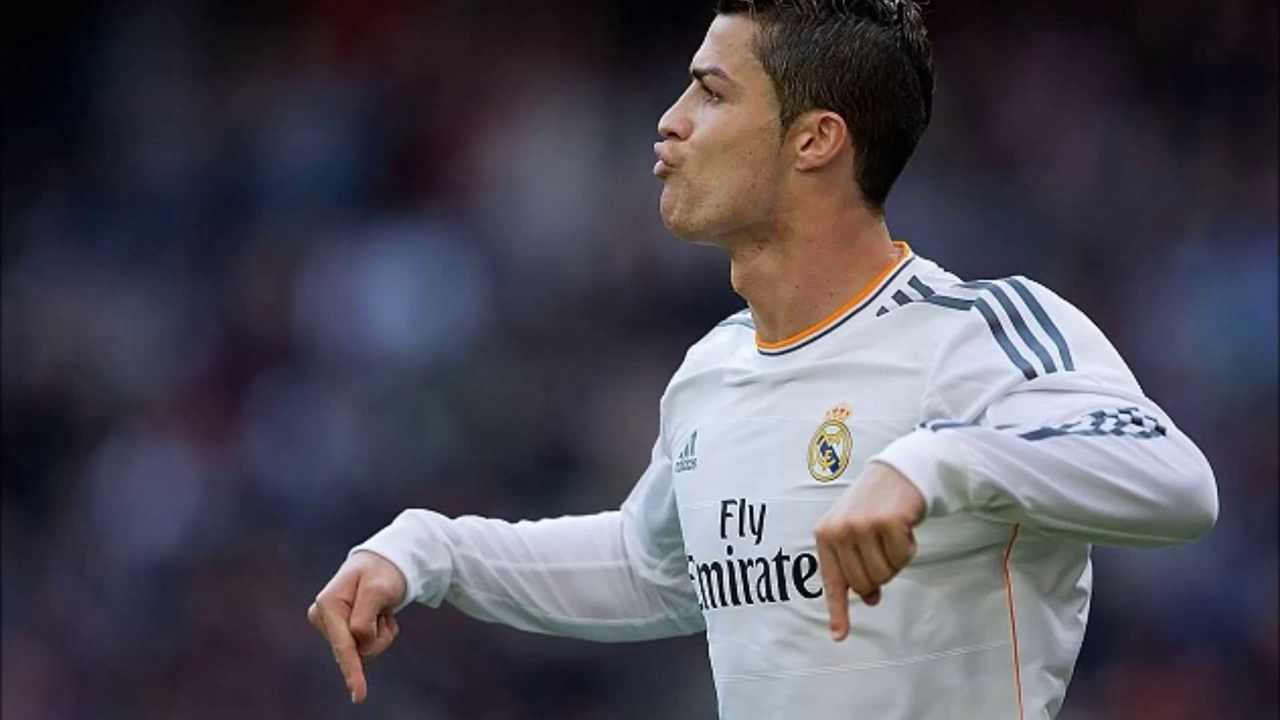 Silly season is well on its way, but we’re just getting started. Here are the main headlines from June 21, 2017. 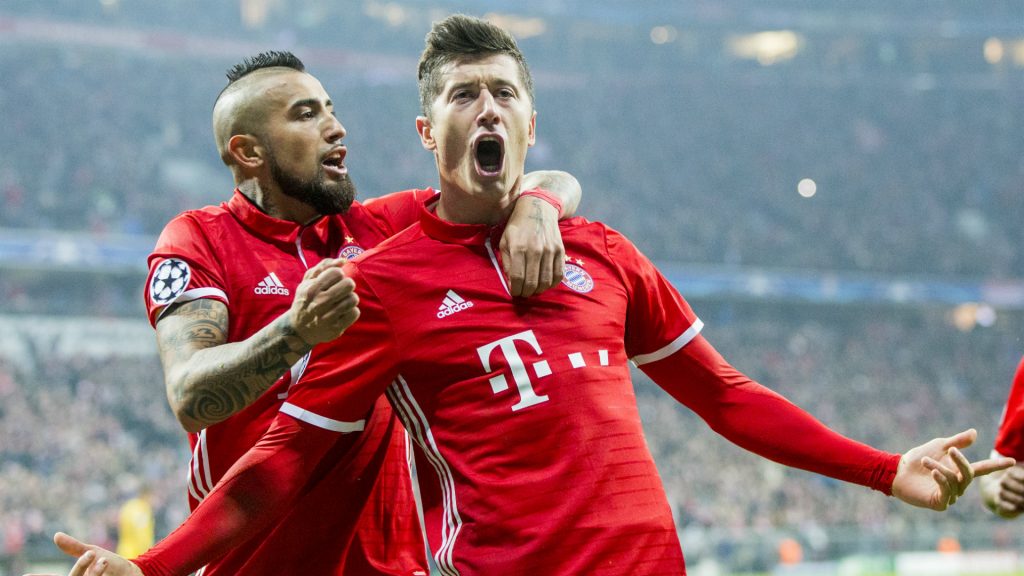 Bayern Munich’s star striker Robert Lewandowski has been linked with a move to Chelsea, following an outburst a couple of weeks ago against his teammates and coach for failing to finish last season as the Bundesliga top scorer.

According to The Guardian, Lewandowski’s disappointment in his team is still very much apparent, with agent Maik Barthel explaining that the striker is bravely trying to develop a “coping mechanism” to recover.

Despite signing a new contract in December, reports from slightly less reputable sources have placed Chelsea as the frontrunner to secure the services of the Polish forward, suggesting that the Blues have already made an enquiry.

With Diego Costa possibly making a return to Atletico Madrid, albeit once the latter’s transfer ban has been lifted, the idea of Lewandowski at Stamford Bridge seems a rather fitting one. Of course, while Chelsea has seen a string a strikers go from good to great in the form of Costa, Didier Drogba and Zola, it has an equally troubling record of dampening the careers others – look up Fernando Torres and Andriy Shevchenko. Cristiano Ronaldo appears to be having second thoughts about leaving Real Madrid. The 32-year-old made shockwaves last week when he announced his “irreversible” decision to leave the club, after being accused for tax fraud by Spanish authorities.

The news sent Manchester United fans into a frenzy, with the rhetoric of a Prodigal Son returning shining brighter as ever.

However, after Real Madrid president Florentino Perez’s statement about Ronaldo’s future, the football superstar appears to have made a U-turn on that irreversible decision.

In addition, Mourinho has publicly rejected the idea of Ronaldo returning to Old Trafford and has instead focused his attention to the latter’s teammate Alvaro Morata. It’s been nearly 6 years since Liverpool painfully lost its famous No. 9 in Fernando Torres, with a memorable chant to match, heard loudly and clearly at every game, whether at home or away. Although the shirt has been worn by decent players that followed, none had made an impact to the team as did Torres.

Hopefully for Liverpool fans, the wait might have ended. According to Liverpool Echo, the Egyptian international who is an official announcement short of becoming a Liverpool player is keen on the No. 9 jersey. The shirt has been left vacant by Christian Benteke, who left for Crystal Palace last season.

Salah is expected to be announced as a Liverpool player by this week.

Manchester United to swoop for Lukaku

With the abrupt departure of Zlatan Ibrahimovic, United has clearly identified a need to bolster its front line. While Morata was seemingly the frontrunner for the job prior to the prospect of Ronaldo returning, it appears that United are also in the chase Lukaku.

Reports suggests that the Belgian has already agreed a deal with Chelsea, but with the clubs yet to reach an agreement, United may be in the running to swoop in. The Mirror suggests however that the fee could reach up to £90 million. Silly season indeed. 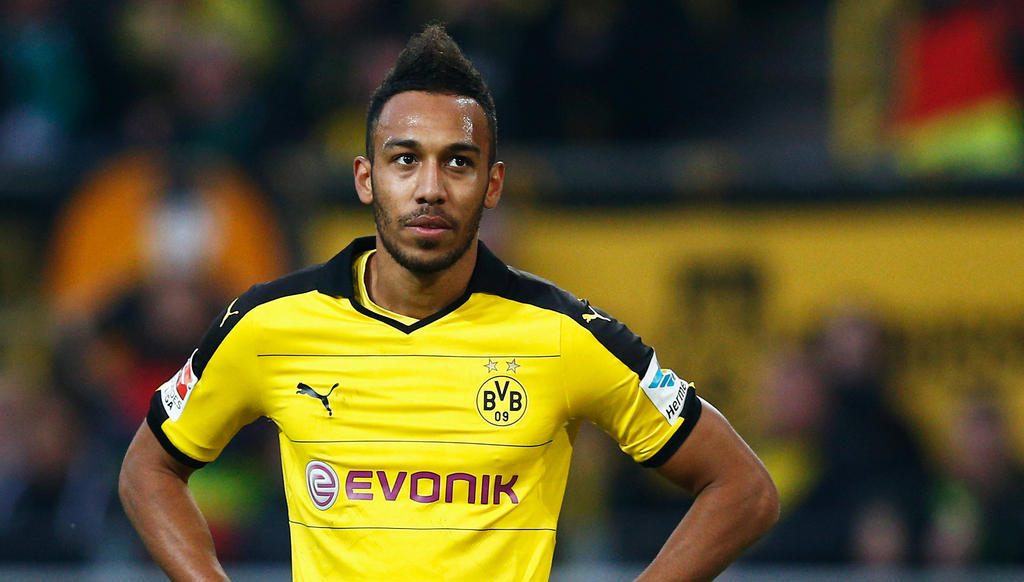 Following the falling through of Aubemayang’s move to PSG, Manchester City was one of the few teams back in the running for the Dortmund striker.

A report by the BBC however has quelled rumours of an Aubemayang in baby blue, stating that Man City are simply not interested, with Pep Guardiola preferring Alexis Sanchez instead.

Liverpool to swoop in?

Swansea to bolster experience with veterans Take this one with a pinch of salt, but it appears that Martin Skrtel and John Terry might very well be headed to Wales.

After escaping relegation by the skin of their teeth, Swansea have approached Skrtel’s current club Fenerbache regarding the defender’s availability. This comes after holding talks with free agent John Terry, who played his final game as a Chelsea player in May.

The Turkish club paid £5million to Liverpool for the 32-year-old and is unlikely to go any lower if Swansea keep knocking.