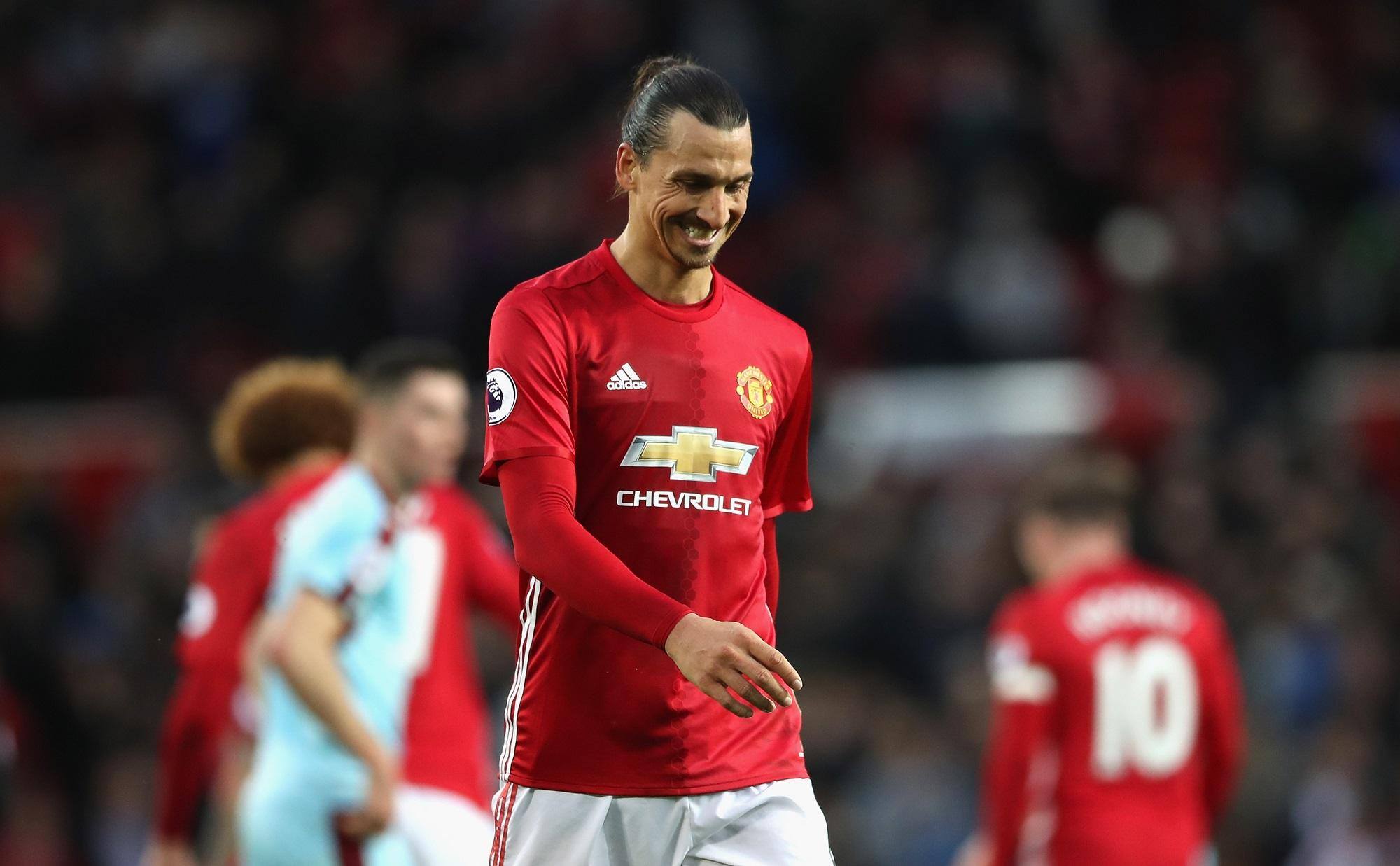 One Man’s View: A Zlatan return to the Premier League still possible

Zlatan IBRAHIMOVIC’s anterior cruciate ligament (ACL) tear dealt a heavy blow to Manchester United’s aspirations in the Premier League and Europa League.  It is obvious that United will miss him with a hectic run-in that still involves away games versus Arsenal and Tottenham, as well as the Europa League semi-final double header against Celta Vigo.

ACL injuries have sadly scythed down some top footballers at their peak, with Michael Essien and Radamel Falcao prime examples of players that never returned to their peak physical condition.  A case could be made that mobile forwards, such as Michael Owen, Roberto Baggio and Alessandro Del Piero, could also have achieved more in their careers, if not for the dreaded ACL curse.  Given that mild knocks and injuries often take longer to recover with age, an ACL tear for most footballers in their thirties is essentially a curtain-closer.

Zlatan’s untimely injury may rob him of his chance to move to Major League Soccer, with the North American season already in full swing.  Since Zlatan will likely be unavailable until 2018, club teams are unlikely to sign him for a full 6 months on wages when he does not play.  There is also the distinct possibility that Zlatan may not be the same player.  Age and decline are inevitable factors for any player.

Then again, Zlatan is not like any other player.  Often mentioned as an ultimate professional by peers, Zlatan believes in supreme fitness and dedication to his craft.  He is a taekwondo black-belt who broke United’s ‘power’ records during medical tests.  If he had remained fit, Zlatan would not have been short of offers this summer.  With injury curtailing a quick transfer away, this may still work in Man United’s and the Premier League’s favour.  United will extend their offer to help Zlatan with his recuperation, even if he does not extend his 1-year contract at Old Trafford.

Being able to closely monitor Zlatan’s preparations for a comeback will afford United the chance to possibly re-sign him on a short-term deal, hopefully for the second half of the season.  Even if he gets fit, questions will linger about whether he can return to his best.  In comparative terms, Radamel Falcao took 2 years to get back his goalscoring form at Monaco, but he is no longer the explosive player Columbian fans nicknamed ‘El Tigre’ (The Tiger).  Ghanian midfielder Michael Essien, who looked as if he could power the Chelsea midfield single-handedly, another example of how being unable to return to their physical best compromised the very best footballers.  The difference may that Zlatan’s style of football has already evolved.  At 35, he no longer affects the game as much, but has developed into a player that relies on affecting pivotal moments.

A maverick forward with the ability for the spectacular, Zlatan’s playing style in its most present guise is far different from his earlier years in Holland or Italy.  He may have become less involved in games, but more decisive with the ball.  This is a similar trait with an older Cristiano Ronaldo, who may play more centrally now, but also sees the ball less. It is telling that Zlatan once mentioned that as long as he made decisions on the ball quicker, he would not be so reliant on speed to get him out of tough situations.  Zlatan’s trajectory at the tail end of his career has confirmed that class is permanent, even if the fancy dribbles and the remarkable backheel goals are gone.  While age and injuries do bring a downturn, one would still expect an impact from Zlatan, even if he only plays 10 games towards the run-in.  This means that he could still have an impact in any prospective title race.

This could lead to an opportunity to keep Zlatan involved at Man United, even if this is behind the scenes.  It may rub off well on Marcus Rashford and Anthony Martial, who are said to relish working with an elite player who often helps out young players.  With Wayne Rooney likely to depart in the summer, retaining a talismanic figure like Zlatan in some capacity may pay off on and off the pitch.  If there was a player who could come back from the brink, one would probably put their money on Zlatan.  It would be fitting to see Zlatan a final time in the Premier League, with his team still in the title race.  And with that, this is one man’s view of what could be next for Zlatan Ibrahimovic.

One Man’s View: A Zlatan return to the Premier League still possible

adidas is Reviving The Classic Predators, Launches in Singapore on May 3
Nike’s Answer To adidas’ BOOST Technology Might Help Break The Biggest Record In Running
To Top