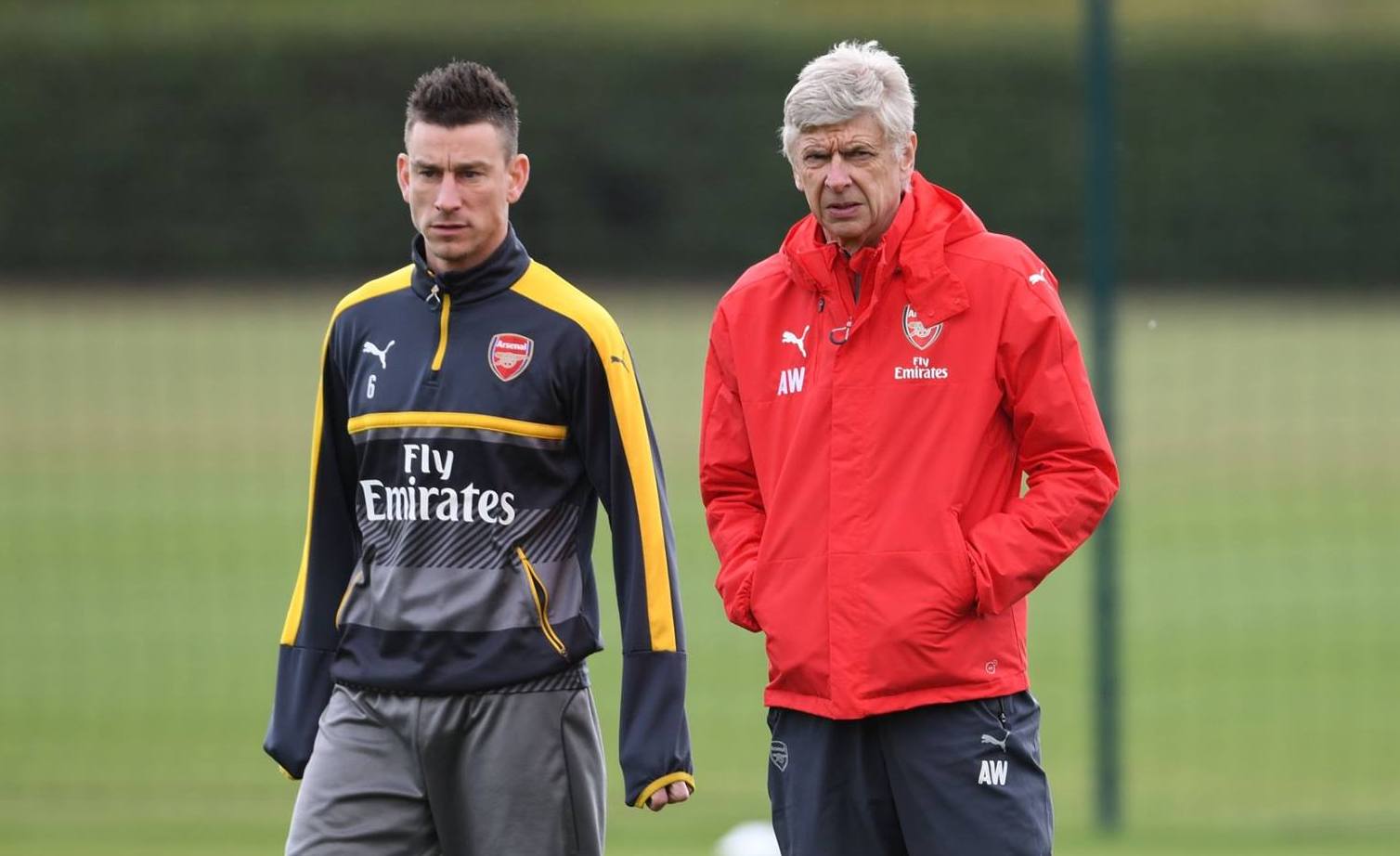 One Man’s View: Gunners in a perennial catch-22

Catch-22:  a dilemma or difficult circumstance from which there is no escape because of mutually conflicting or dependent conditions.

It’s fair to say that most Arsenal fans would have expected their team to perform better this season. Back-to-back wins against Southampton and Man United may have reignited Gunners’ hopes in the race for fourth, but do little to dispel a build-up of negativity around the club. With three Premier League games left, the focus must remain on the possibility of overhauling Liverpool in fourth, and securing Champions League football. Looking at the bigger picture however, Arsenal fans have every right to question if a change of manager may make the team more competitive. 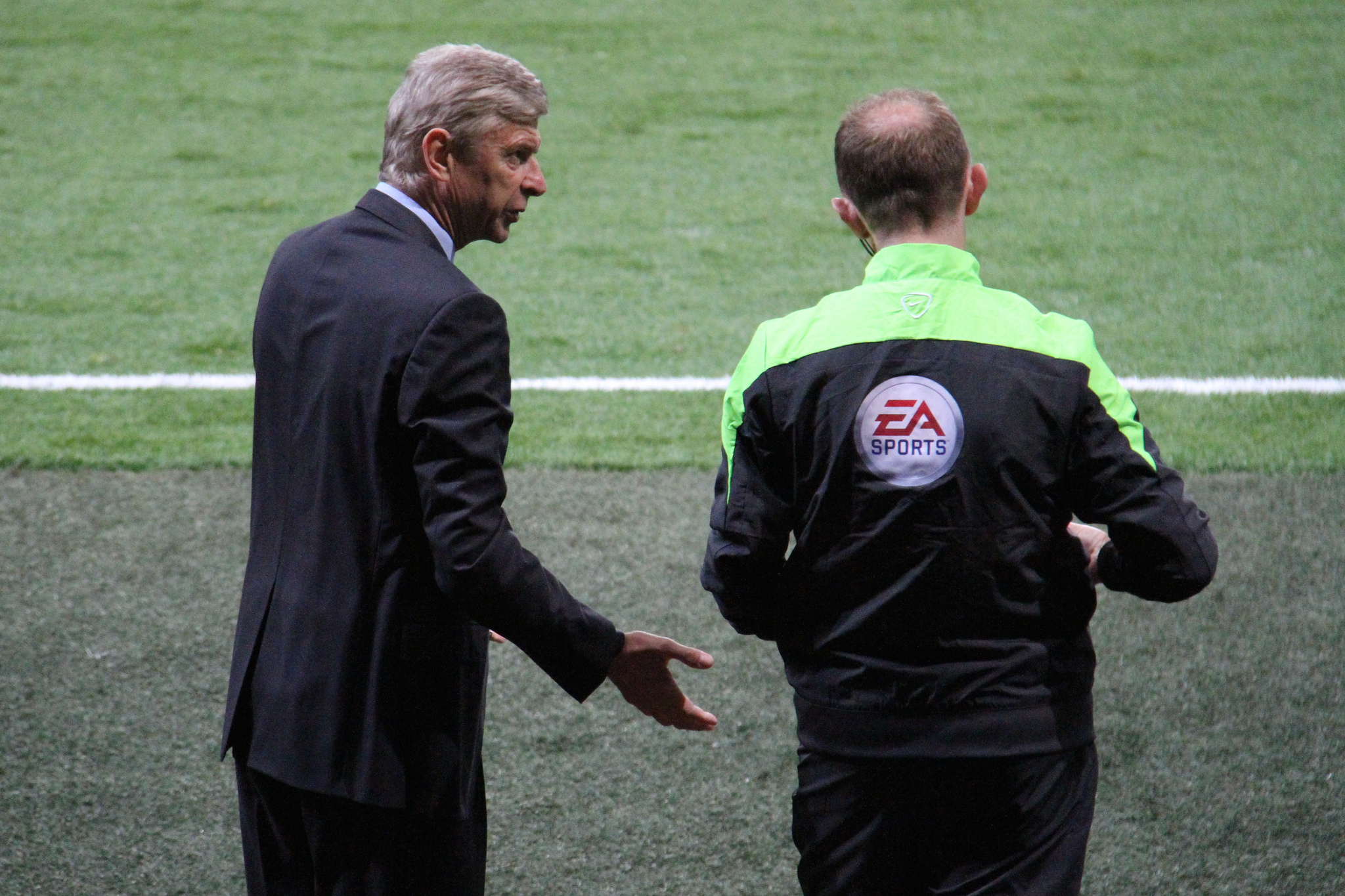 In March, Gunners legend Charlie Nicholas remarked that “Arsenal are caught in a catch-22 with the Wenger situation”. He suggested that selling five to six players, with a couple of big statement signings may freshen up a squad that has often looked a little short of ideas. Nicholas’ views are not surprising. Support for Wenger has only dropped with each passing season. The Gunners have not won the title since the halcyon days of the Invincibles in 2003-4. In this light, it is astonishing that the manager has affirmed, on an annual basis for the last decade that Arsenal are just a couple of players short of a title tilt.

The whole situation came to a head last year when Leicester City became improbable league champions. With the traditional big four so far off the pace, Arsenal were expected to pick up the slack. The less said about Tottenham coming closest the better. Any excitement towards the looming FA Cup Final against Chelsea is negated by the sense of consistent under-achievement at home and abroad.  Arsenal are a big club – this is why Mesut Özil and Alexis Sanchez joined in the first place – but is fourth place, along with the FA Cup every couple of years, the limit of their ambitions? 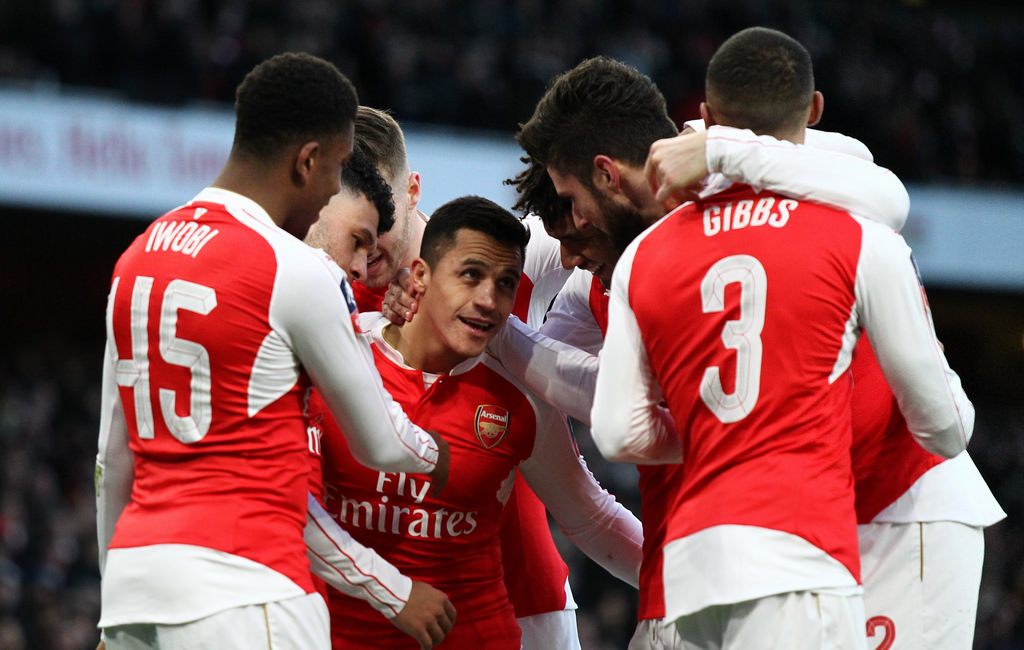 With the increasing number of fan protests at the Emirates, which is never a good sign for any manager, could Wenger foreseeably leave at the end of the season?  After all, a change may be positive, if only to freshen things up. Arsenal need an injection of unpredictability to prevent the team being ‘found out’ halfway through each season. It is ridiculous that the club’s form falls off at the same point year after year. To paraphrase Albert Einstein, insanity is doing the same thing over and over again, and expecting different results.

If the Arsenal board were to consider a change, a new manager would have to guarantee success. Being famous for their frugality, the definition of success would have to be fairly ironclad before sizeable funds were released for an overhaul of the management and playing staff. Given that City and United brought in Pep Guardiola and Jose Mourinho, and neither had the impact initially expected, is success without Wenger guaranteed?  But surely these questions are hypothetical at best. Arsenal would never force Wenger to leave. Wenger is a club legend and he has a job for life. Loyalty to Wenger will stand in stark contrast to how Leicester City sacked the affable Claudio Ranieri. Without standing by their greatest ever manager, Arsenal would just be like any other club. Similarly, Man United would not have fired Sir Alex Ferguson. 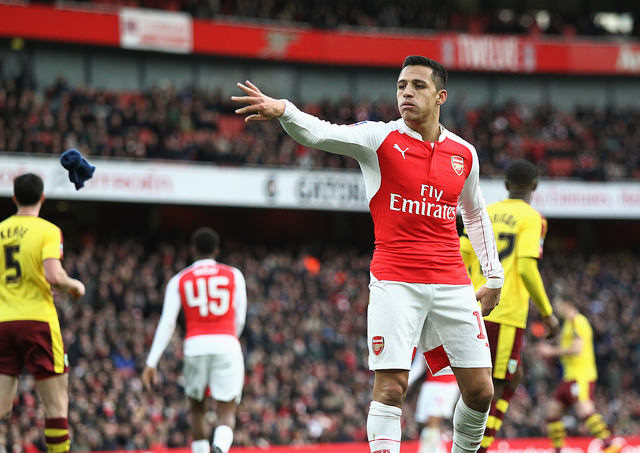 Here lies the catch-22. The board believes that pulling the plug on Wenger is too risky. No one wants to take the responsibility if it backfires, particularly if the club’s standing in the table and in public fail to improve. But the opposite is also true. It is unlikely that things at Arsenal will change drastically by sticking with Wenger. His bloody-minded stubbornness is best reflected by his piecemeal transfer strategy – always falling short of expectations and never having enough options when the team is struck down by the customary annual injury curse. And why is there the same heavy spate of injuries every season? The way he rubbished the idea of having a Director of Football above him only reaffirms the fact that it will always be his way or the highway.

The current impasse leaves no one particularly happy. If anything, a failure to qualify for the Champions League may yet force Wenger’s hand. If he then decides to leave, no one can be accused of looking disloyal, and the club can move on. A new season should bring fresh hope and optimism, but with the last decade as supporting evidence, it would suggest that we should only expect more of the same – Wenger to remain in charge and a newly established trophy for finishing fourth.

One Man’s View: Gunners in a perennial catch-22

Nike Won’t Be Selling The ZoomX VaporFly Elite, But Here’s How You Can Win A Pair
Sheikh Haikel and Aide Iskandar team up to form Sports Star Network
To Top