Here’s A Preview of Upcoming NMD Releases for 2017

We might have had two huge NMD drops in April, but adidas isn’t stopping anytime soon.

Thanks to Japanese sneaker blog Japanican, we now have a sneak peak at the upcoming releases of NMD colourways set to drop in the remainder of 2017.

The upcoming colourways spans across the NMD_R1, NMD_XR1, NMD_CS2 and NMD_R2 silhouettes.

These includes a “Triple White” and “Triple Black” NMD_R1 with Japanese lettering, that is slated for an August release.

Enough words, we’ll let the pictures do the talking. Check out 17 of the upcoming releases below. 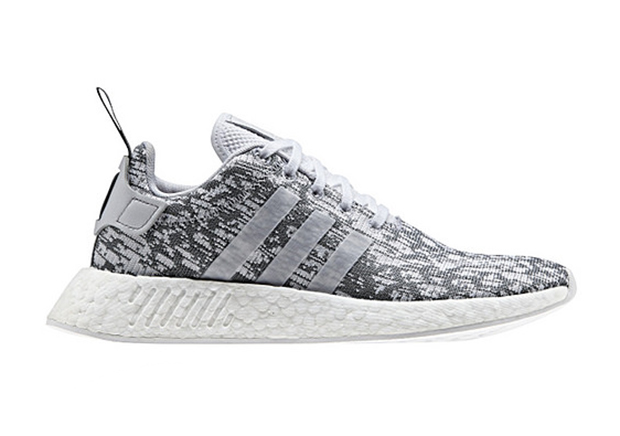 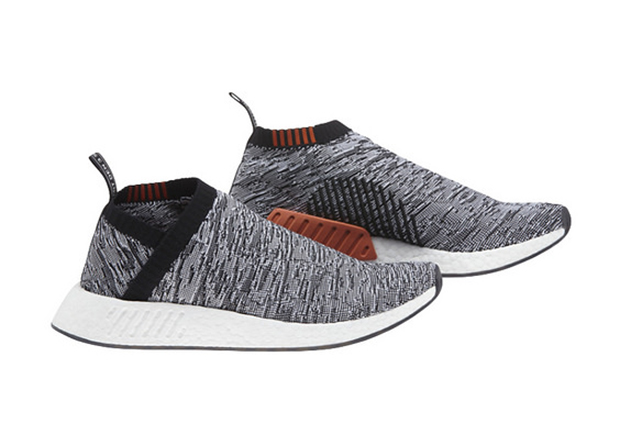 Here’s A Preview of Upcoming NMD Releases for 2017