After a delay from its initial opening date late last year, Apple has finally given us a taste of its first Apple Store in Southeast Asia.

The Cupertino company lifted the barricades from its store front at Knightsbridge Orchard Road, revealing a facade with three large icons printed across the store’s tall glass doors. The icons – the Apple logo, a heart and a red dot – represents how “Apple loves the little red dot”.

According to Vulcan Post, the facade also features 12 individuals in Singapore from the local creative community, ranging from designers, musicians, film makers, developers and entrepreneurs.

These “Red Dot Heroes” will be part of the free Today at Apple classes and sessions that are being conducted all over the world. 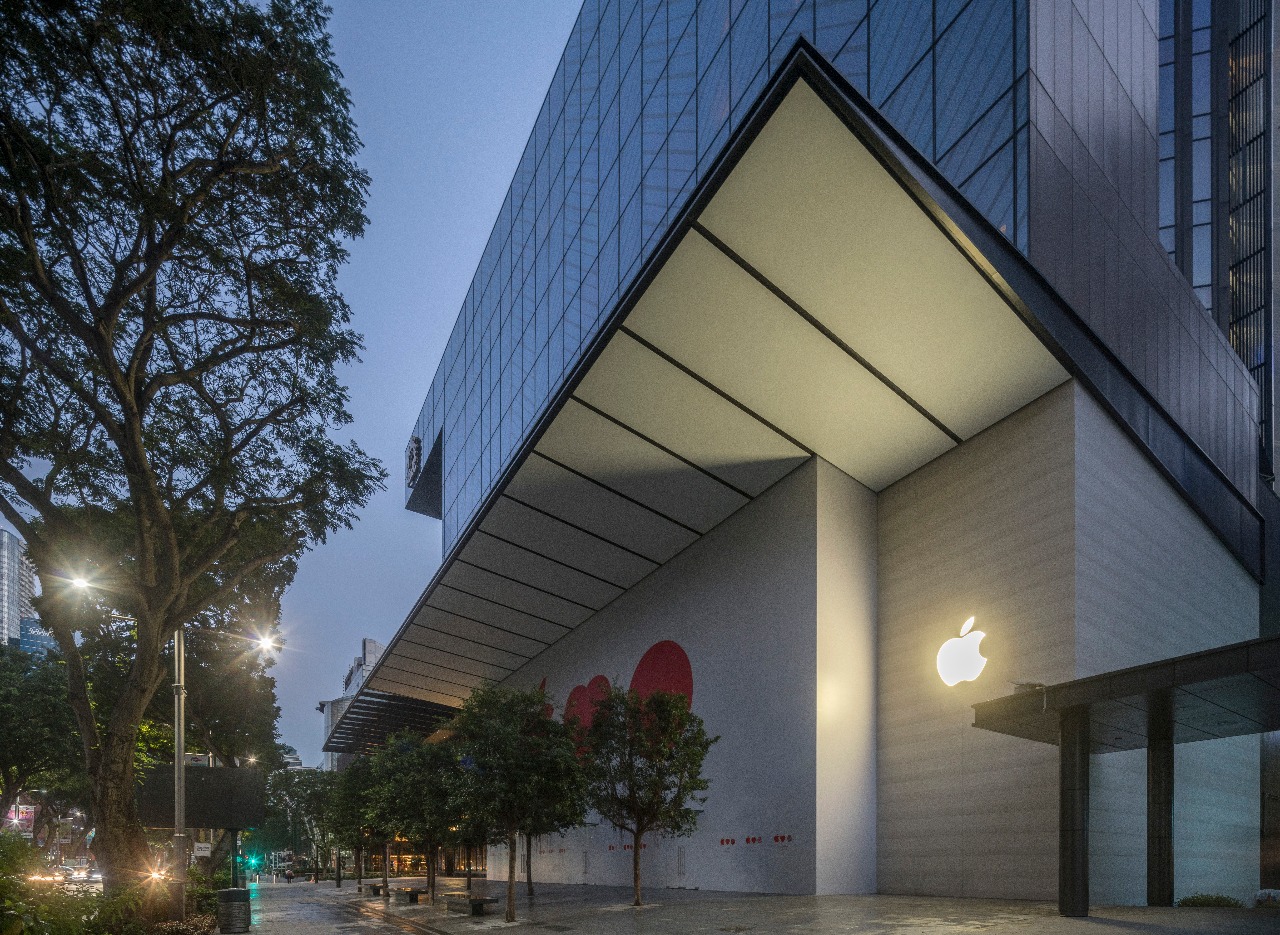 Apple Orchard Road – the official name of the store – is expected to open ‘soon’, although the exact date is still unclear. Nevertheless, reports have suggested that its doors will be open to public by the end of May, so stay tuned.

The Fragment Room lets stressful Singaporeans smash things up without consequences
Apple’s Orchard Road Store Opens on May 27, Here’s a Preview of What’s To Come
To Top