Update: An press release indicated that the release was on May 26. We have been informed that the drop date is June 1.

adidas Football has officially unveiled its Nemeziz product line, a new football silo alongside the Ace and X range, for football players who favour agility above all else. 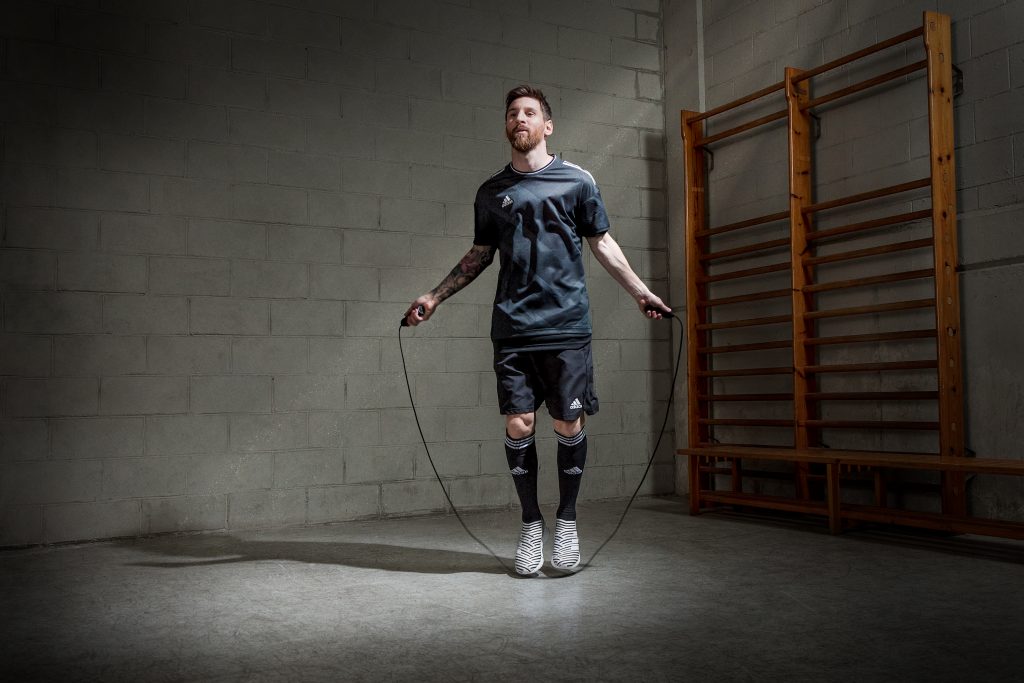 The boot will be worn by Lionel Messi, Renato Sanches, Jesse Lingard and Roberto Firmino.

Inspired by the process of taping, the boot is optimised for stability and agility for the game’s most fluid players. Several design features have been introduced to ensure peak performance in these areas. The unique AGILITYBANDAGE features revolutionary TORSIONTAPES technology to keep the foot locked down and deliver ultimate fit, whilst a dual-lock collar secures the ankle in place to enable explosive change of direction. 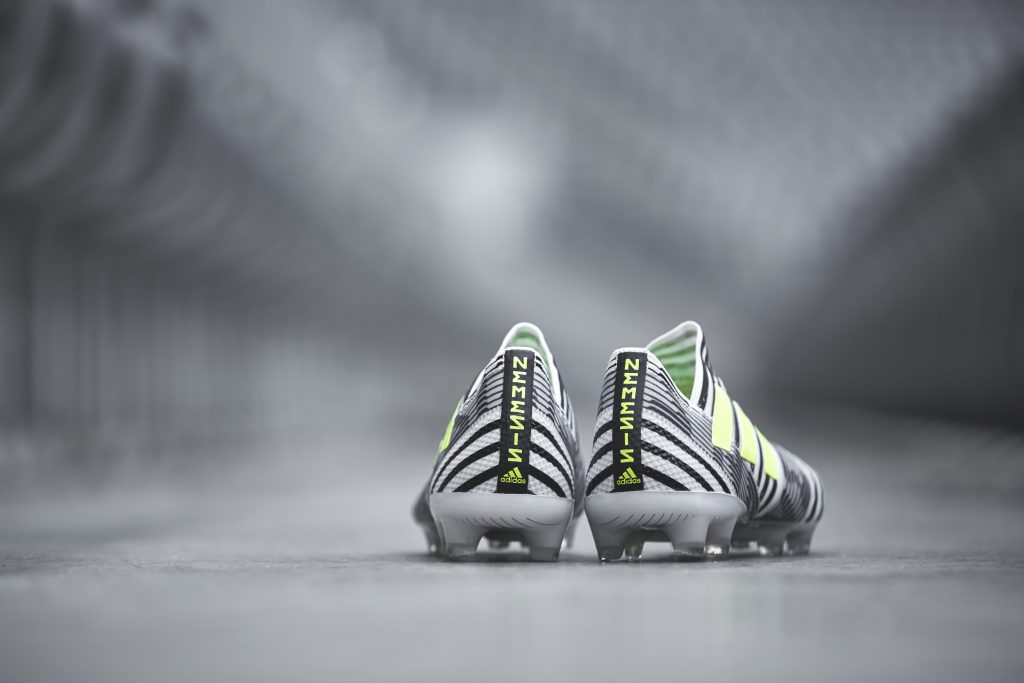 The boot will come in versions for field, cage and street, to provide players with the same level of agility across settings.

Launching officially on June 1, the boot will come in a black and white colourway, and will be available from adidas SG’s online store and retail stores for S$349.