Let’s face it, at some point of our lives, every guy has fantasised about owning a man cave. There’s just something tranquil about knowing that there is a space in your home that is specifically set up for being a 5-year-old kid again.

While it’s simple to fantasise, it isn’t easy to look for inspiration, with many sites suggesting old school ideas when it comes to building your fun palace. So, out with the leather chairs and in with the bean bags, here are some essentials that every modern-day man needs in his man cave.

Whether you’re into first-person-shooters, racing or sports games, every guy can appreciate a well-equipped gaming area. While a gaming PC is more suitable for the bedroom, a gaming console will be the perfect centrepiece of a man cave.

Sony’s flagship console is absolutely killing it this year, having released a slew of top rated PS-exclusive games like Persona 5 and Horizon: Zero Dawn since the turn of the year. In addition to the upcoming exclusives like Gran Turismo Sport and Uncharted: The Lost Legacy, the console will also play titles like FIFA 18, Call of Duty: WWII and Star Wars: Battlefront II in the later half of this year. A game console is important but it’s useless without a television. There are loads to choose from depending on the size, resolution, display technology and whether you’re willing pay a premium for a “smart” one. Either way, a TV isn’t just for your Playstation, it’s perfect for catching up on the latest episodes of Game of Thrones and great for hosting movie nights.

If you have trouble picking the right one to fit your needs, Lazada has a TV page that will help you select your television based on size, technology or price.

Depending on your budget, sofas are essential for the enjoyment of a man cave. In you’re tight on funds, IKEA’s Klippan couch costs only S$245 and is fairly comfortable for long periods of gaming.

This piece of furniture can fit three and is relatively more affordable than most sofas on the market. Of course, if you’re willing to spend a little more for comfort, IKEA has wide selection to fit any budget. 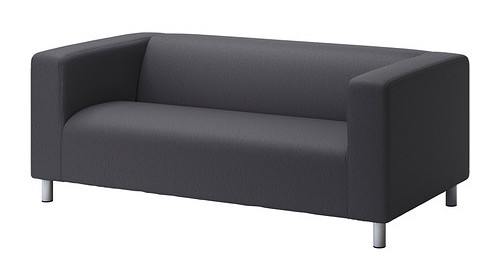 Alternatively, you can check out HipVan for a range of really comfortable sofas under S$1,000.

A gaming corner isn’t complete without sitting area for your buddies. While armchairs make good additions to your couch, nothing exudes comfort and portability like bean bags. Fun and quirky bean bag makers DOOF has just entered the Singapore market with a whole range of sizes and shapes for your seating needs.

We recommend the round-shaped Chuck model to place on either side of your couch and the slight bigger flat-shaped Roxanne, which can be used in multiple configurations, either upright or on its side.

When you’re kicking back after a long day at work, take the edge off with a mini fridge full of your favourite poison. Besides alcohol, it’s a great place to store cold cola, water and even sweet snacks like chocolate.

You can find a huge range of mini fridges from Harvey Norman, Courts or Best Denki, but if you’ve got excess coin to spare, why not splurge on a fridge that could be decorative as well? The Smeg retro mini fridge doesn’t come cheap (it’s about S$1,500) but it sure adds that level of personality to any room. 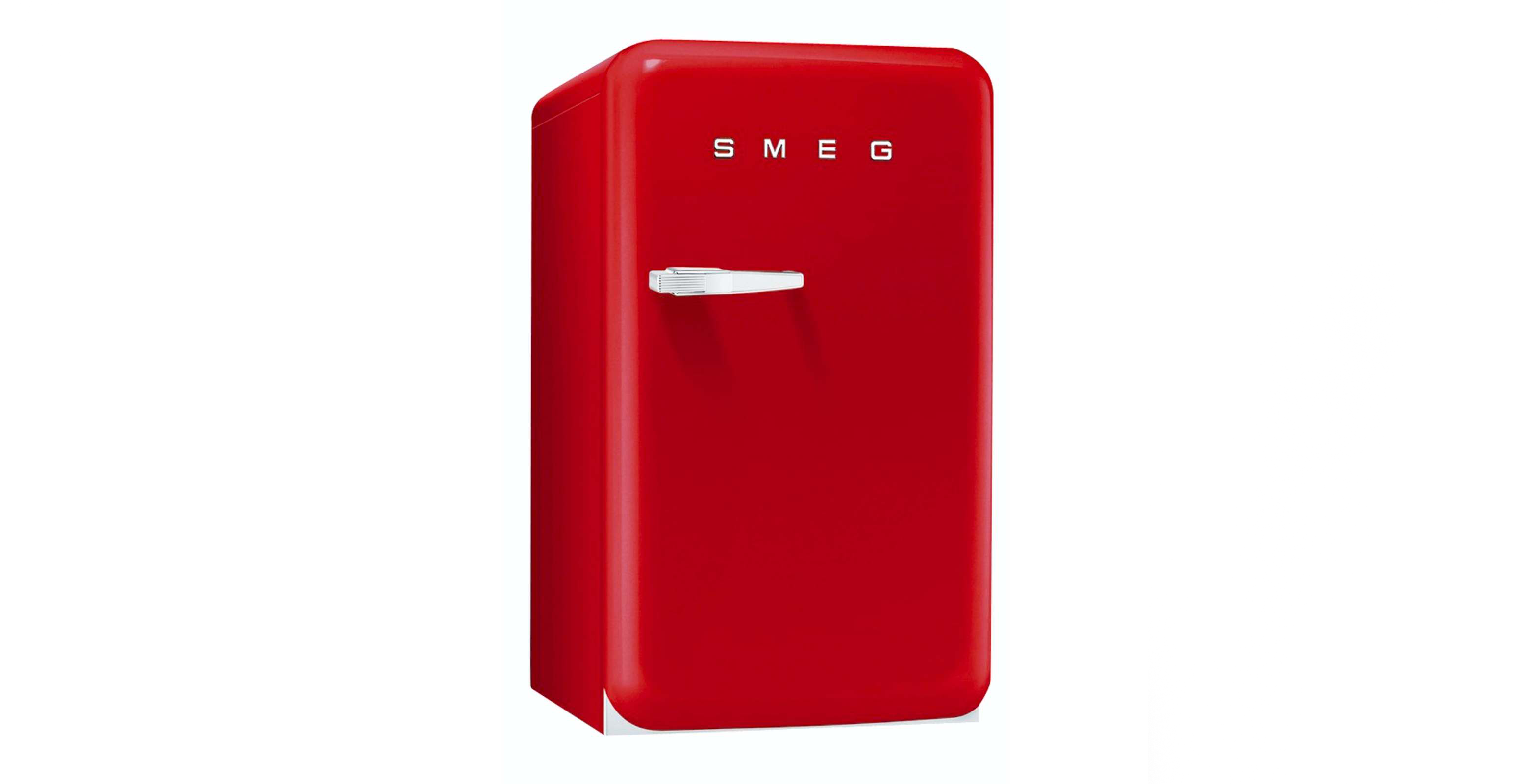 A pretty close alternative is the EuropAce retro fridge, which looks almost identical to the SMEG one with the exception of the front branding. This one will cost a cool S$399 from Courts. 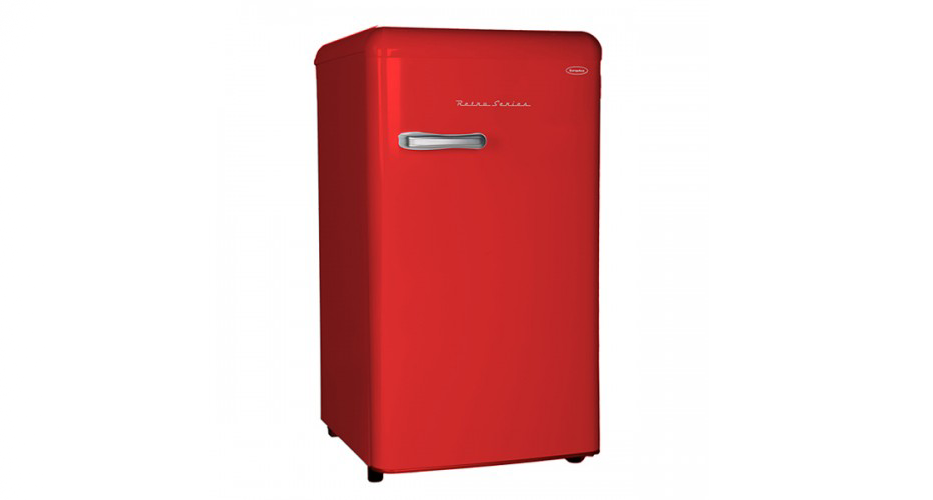 If you’re looking for something more futuristic however, new startup SOBRO has just launched an Indiegogo campaign for a “smart” coffee table with refrigerated drawers. The table also comes with Bluetooth speakers and charging ports to keep your smartphones juiced up. It’s said to retail at US$1,800 but if you back the campaign, you’ll get a set for just under US$700.

Now, there’s no point building a man cave without having the opportunity to show it off. Thankfully, local gameroom outfitters The Men’s Cave (aptly named) has a range of products that will make your man cave perfect for parties and gatherings. From dart boards to beer pong tables, they’ve got huge range of party games at comparable prices. 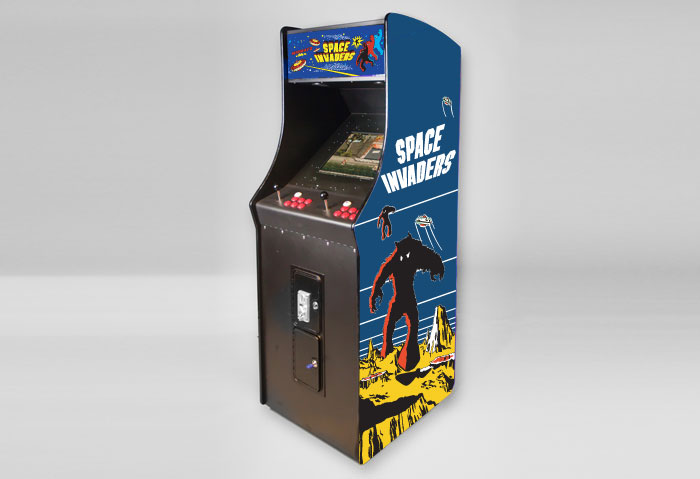 If you’re a sneakerhead and love to show it, we understand how important it is showcase your kicks as proudly as possible. There’s multiple ways you could go about it, with many sneaker collectors opting for glass boxes and the sort.

However, if you’re looking for a cleaner look that is equally accessible and they are visible, the IKEA Lack has been getting a lot of traction lately for sneaker display given its simplicity and minimalism.

The IKEA Lack shelving will cost S$79 a piece, so depending on how many kicks you have and the amount of wall space, buy accordingly.

Nike Won’t Be Selling The ZoomX VaporFly Elite, But Here’s How You Can Win A Pair
Pharrell’s adidas NMD “Human Race” Trail Set To Release Later This Year
To Top