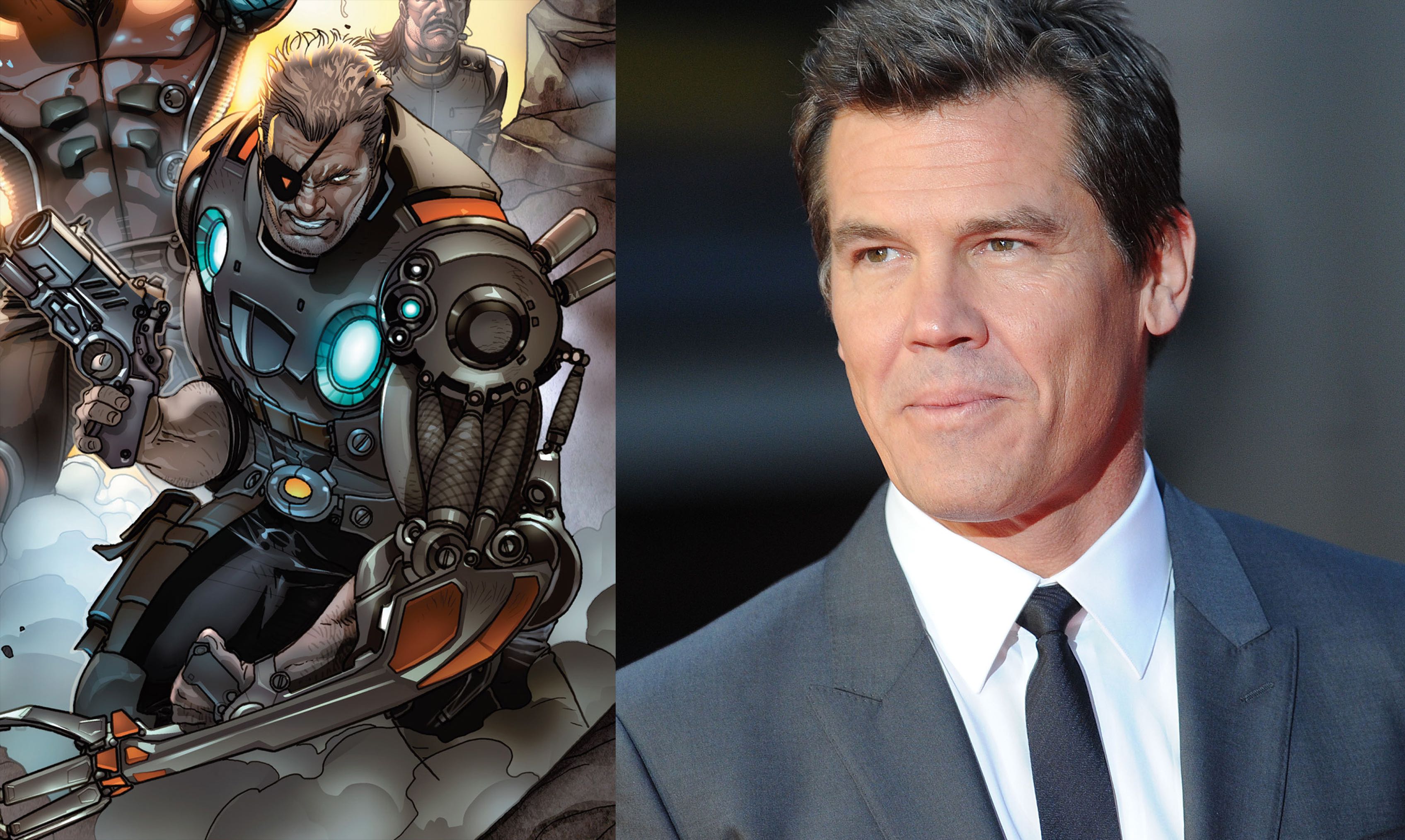 According to The Hollywood Reporter, Michael Shannon was believed to be the front-runner for the role, with Russell Crowe and Brad Pitt thrown into the mix.

Zazie Beetz of Atlanta fame will be taking on the role of Domino, while Ryan Reynolds reprises his role as the Merc with a Mouth.

Deadpool 2 is set for release in early 2018, with production set to begin in June this year.