With the NMD R2 releasing just over a week ago, it appears that adidas isn’t overlooking its popular R1 silhouette just yet.

Releasing in women’s sizes, adidas had just made available a fresh new colourway for the NMD R1 Primeknit called “Shock Pink”, with has tinges of rose pink amidst a glitchy camo pattern on the knitted upper. 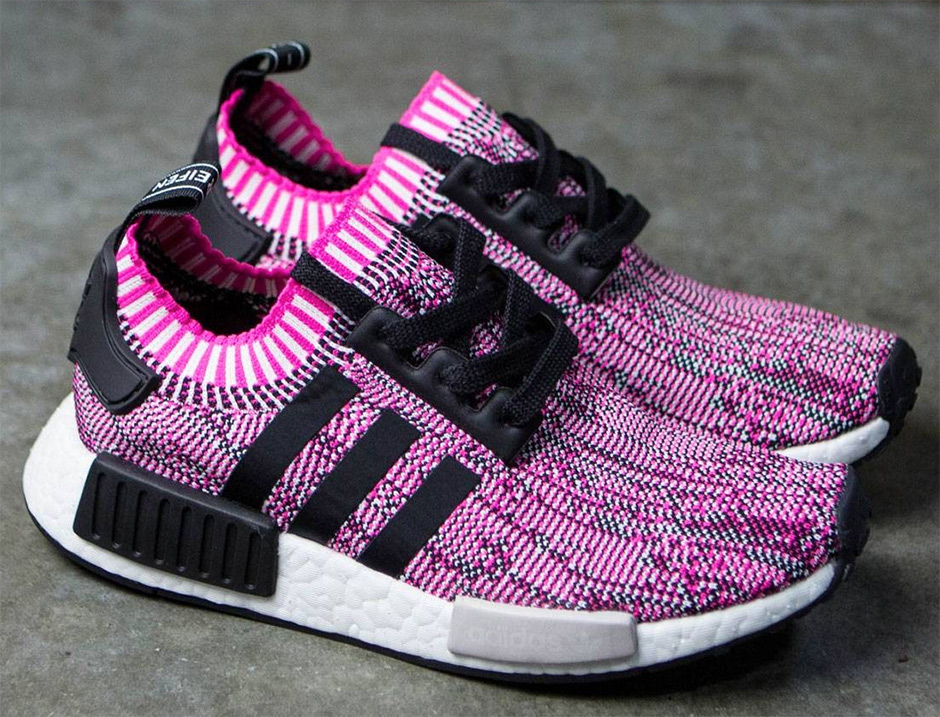 More of the detailing, such as the Three-Stripes on the sides, heel bumper, lacing and the back foot side bumper come in black, while the forefoot bumper is coloured in light grey. 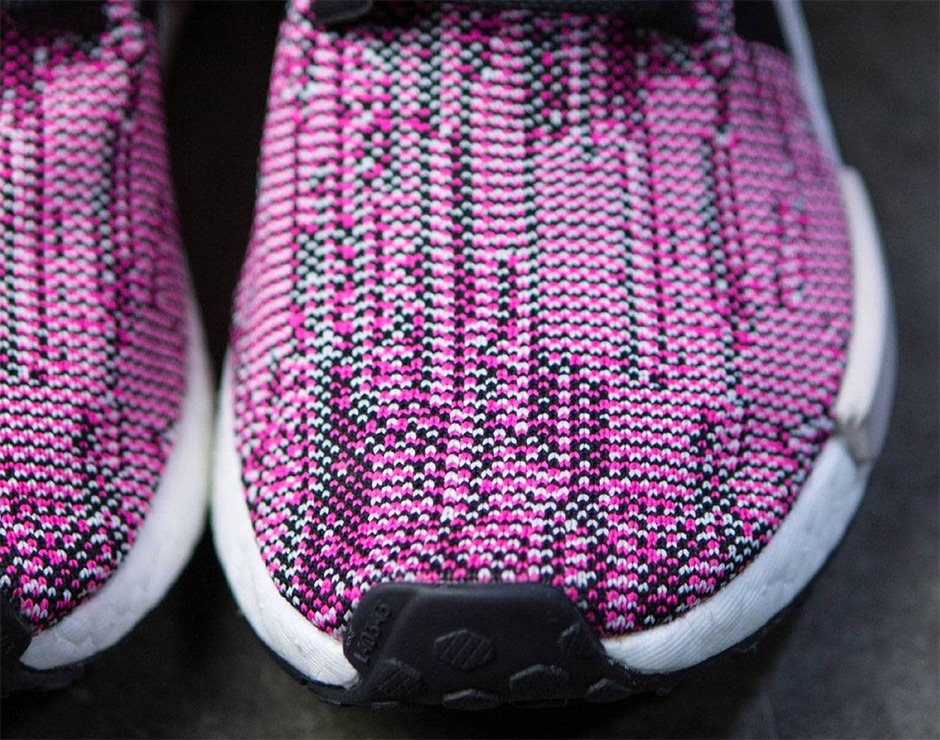 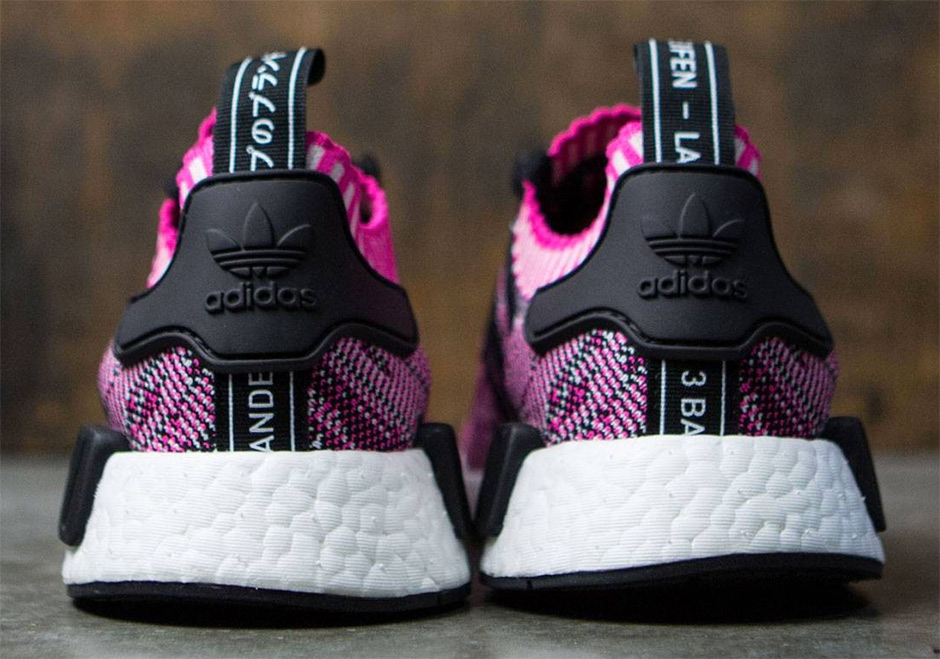 No word yet on a local release, but those keen can get their hands on a pair at international retailers such as BAIT, which ships internationally.

Kappa Continues Its Retro Revival With Opening Ceremony Collaboration
If You’re An NMD Fan, adidas Is Doing Another Big Drop On April 20
To Top