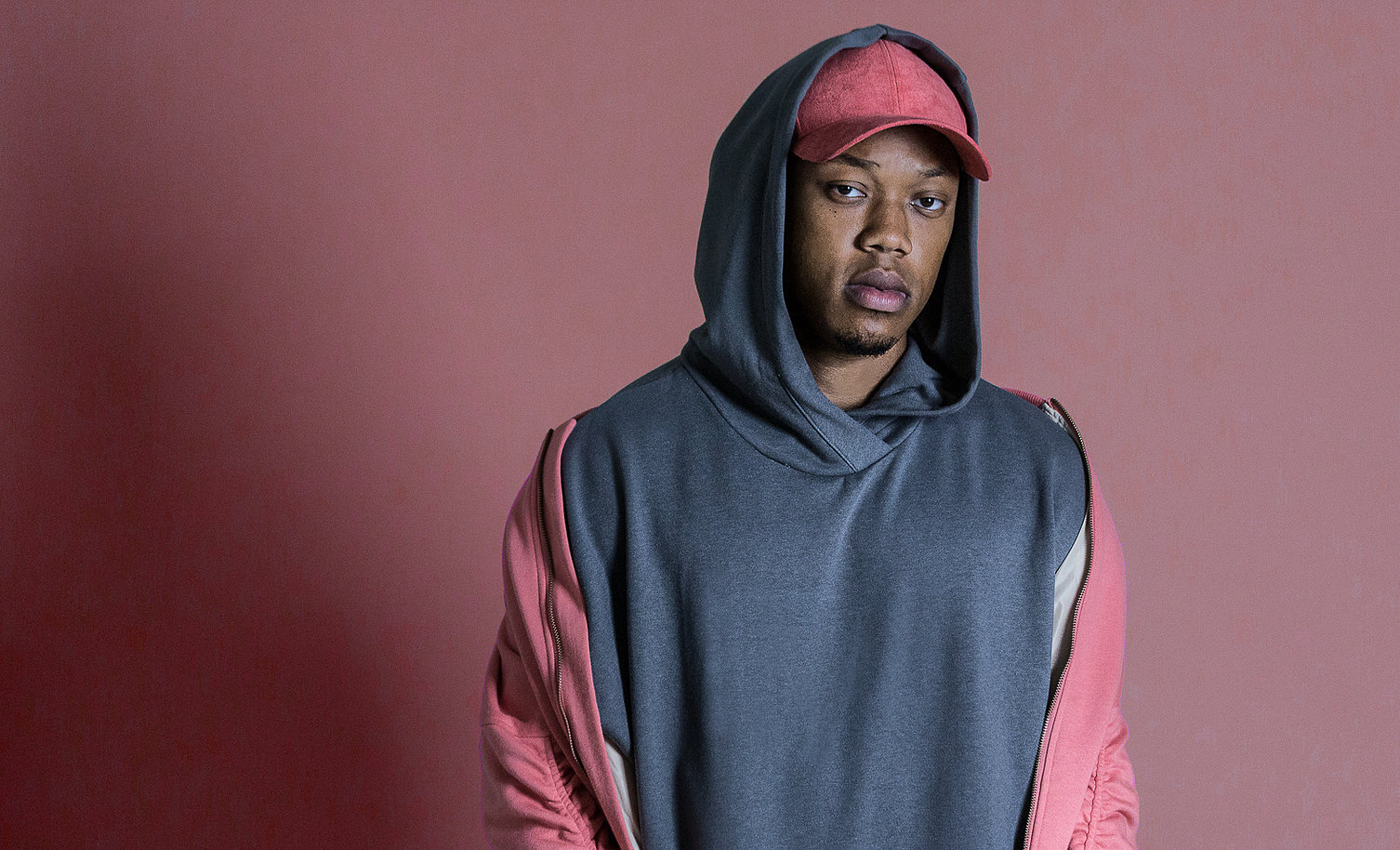 Introducing SFB Clothing, The S’porean Streetwear Brand That’s About To Take The Region By Storm

If you’ve been an avid fan of Singapore’s dance scene over the last decade or so, the name ‘Styles From Beyond’ shouldn’t sound all that foreign to you. Having pioneered Singapore’s street dance culture since the early 2000s, SFB has now positioned itself as an innovative streetwear brand, poised to take on the local and regional fashion scene.

According to the crew, the move from dance to fashion began when they started selling designed tees as merchandise to their followers, garnering significant traction and acclaim. From there, the natural progression to street fashion was an easy decision given the close affiliations between the two. SFB Clothing‘s designs are a culmination of various styles and current trends. And yet, immediately evident when browsing through their collection is their strong sense of design-efficiency; only using what is necessary and shedding what isn’t.

“Just like dance, we take all of these [influences] and put them into one,” said Nashrul Merza, creative director of SFB Clothing. “Of course, we don’t want to over do it, so if we need to take out some elements, we do.” 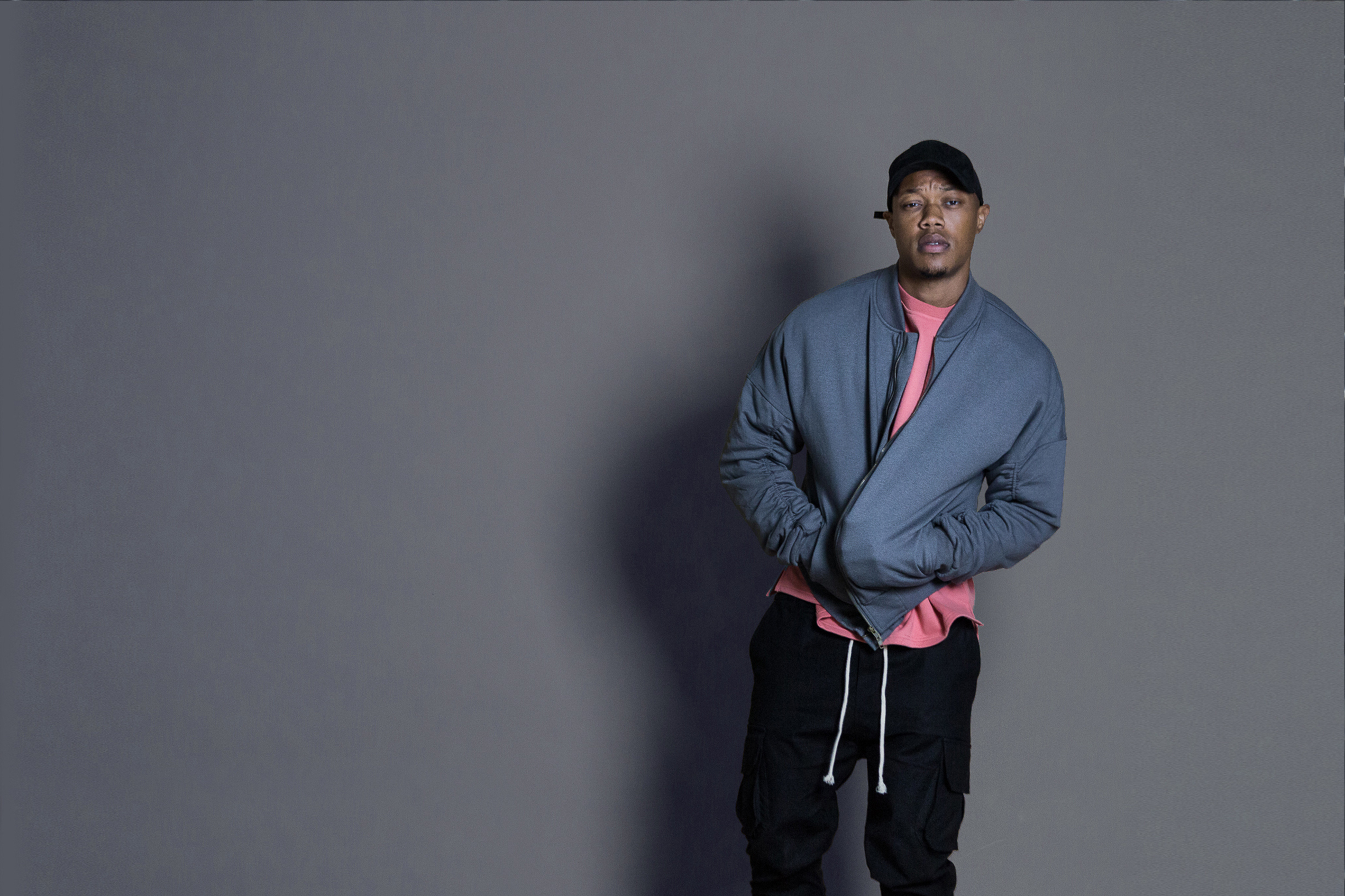 SFB’s clarity and focus in creative direction is exemplified in its sophomore collection, The Essence. While exploring the four elements of Earth, Wind, Fire and Water, the brand found its inspiration in the first.

“The colour scheme of The Essence was set when we started digging into the four elements and found our stimulus through Earth: Sand, Charcoal and Himalayan Pink Crystal Salt (which was later renamed as Salmon),” added Merza. 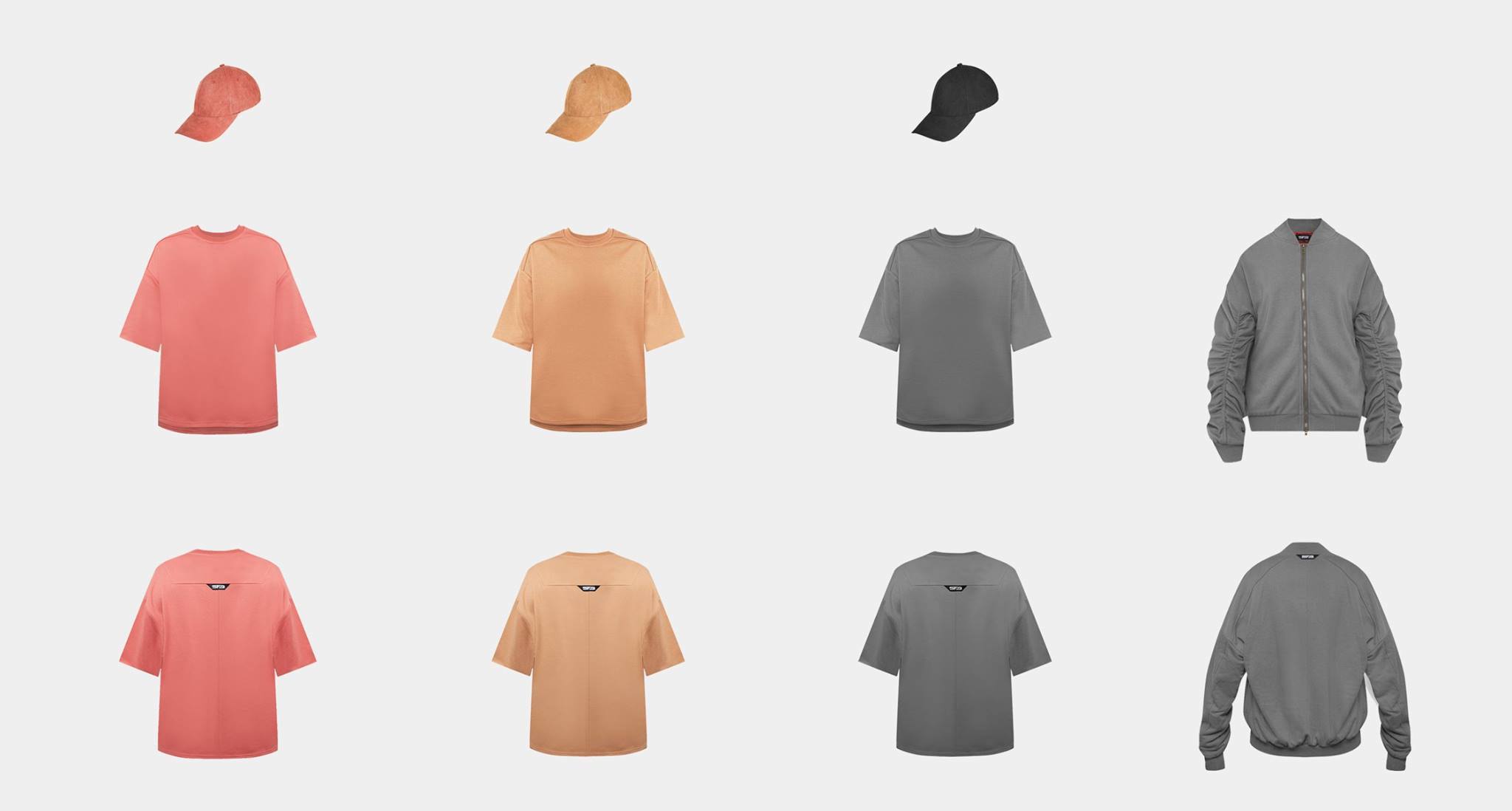 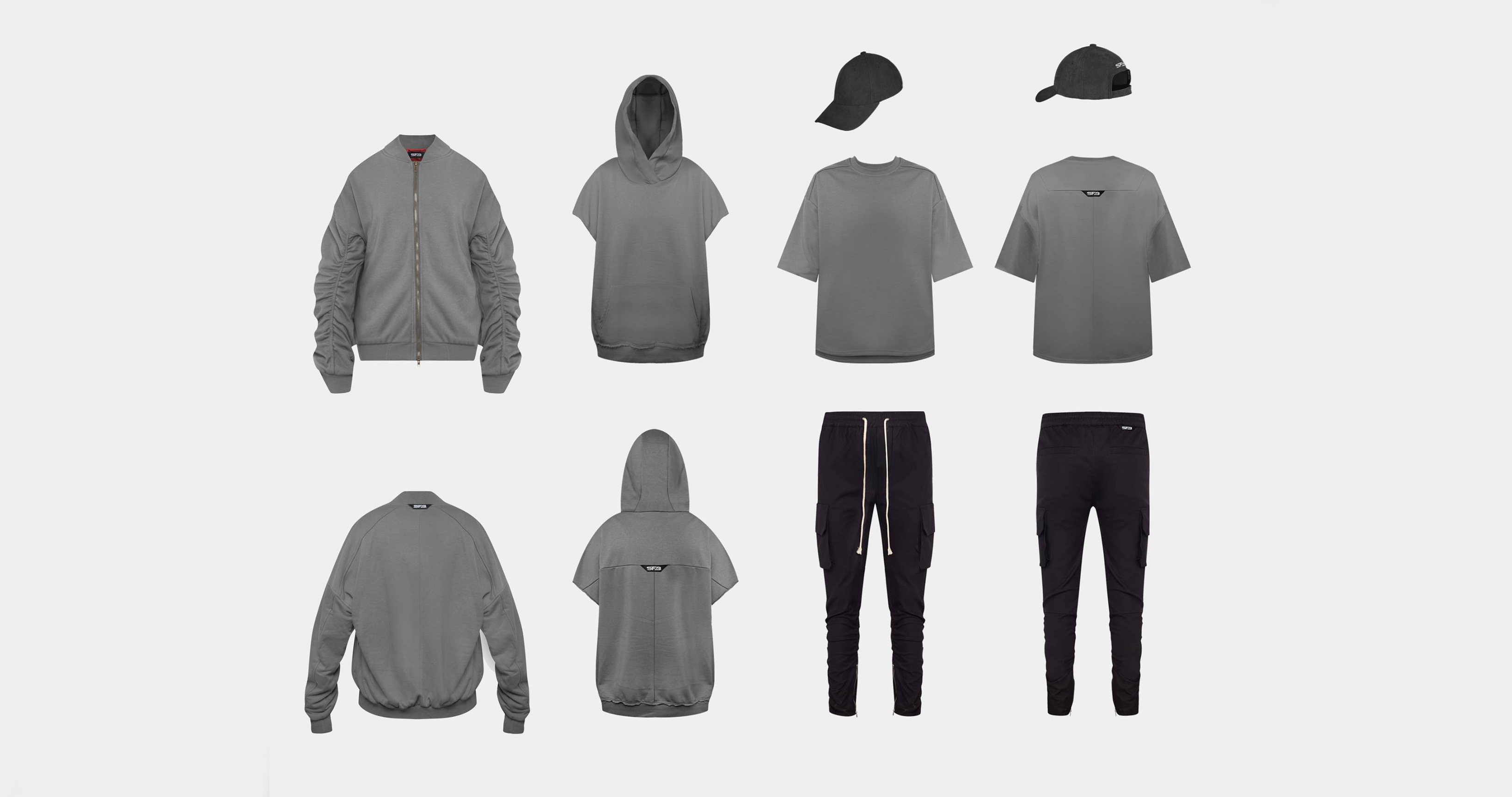 “With these three materials setting the colour scheme, the adjoining motion would be to cradle our intent to produce cutting-edge and “out of the box” models.”

These models include a range of well-made and carefully-constructed oversized tees and muscle hoodies, that have since been spotted on well-known names including the likes of Narelle Kheng, Joe Flizzow, DJ Ollie’des, Ellie Tan, Karisa Sukamto and Dennis Yin.

While only available online in Singapore at the moment, SFB Clothing plans on expanding across Southeast Asia, encouraged by growing demand from Malaysia, Brunei and Thailand. The brand also plans on breaking into South Korea and Japan to seal its mark as an international fashion establishment, and are welcoming brands in these markets to collaborate.

As for this year, the ever-growing market for streetwear products in the region isn’t shrinking anytime soon and SFB isn’t resting on the laurels either.

“We’re currently in the works of assembling a new collection for 2017, one that provides staples and comfort, using classic sports wear silhouettes and fabric to accomodate Singapore’s tropical climate, concocted with a blend of streetwear style and contemporary designs,” said Dew Francis, head of marketing at SFB Clothing.

Be sure to check out SFB Clothing’s online store here.

Introducing SFB Clothing, The S’porean Streetwear Brand That’s About To Take The Region By Storm