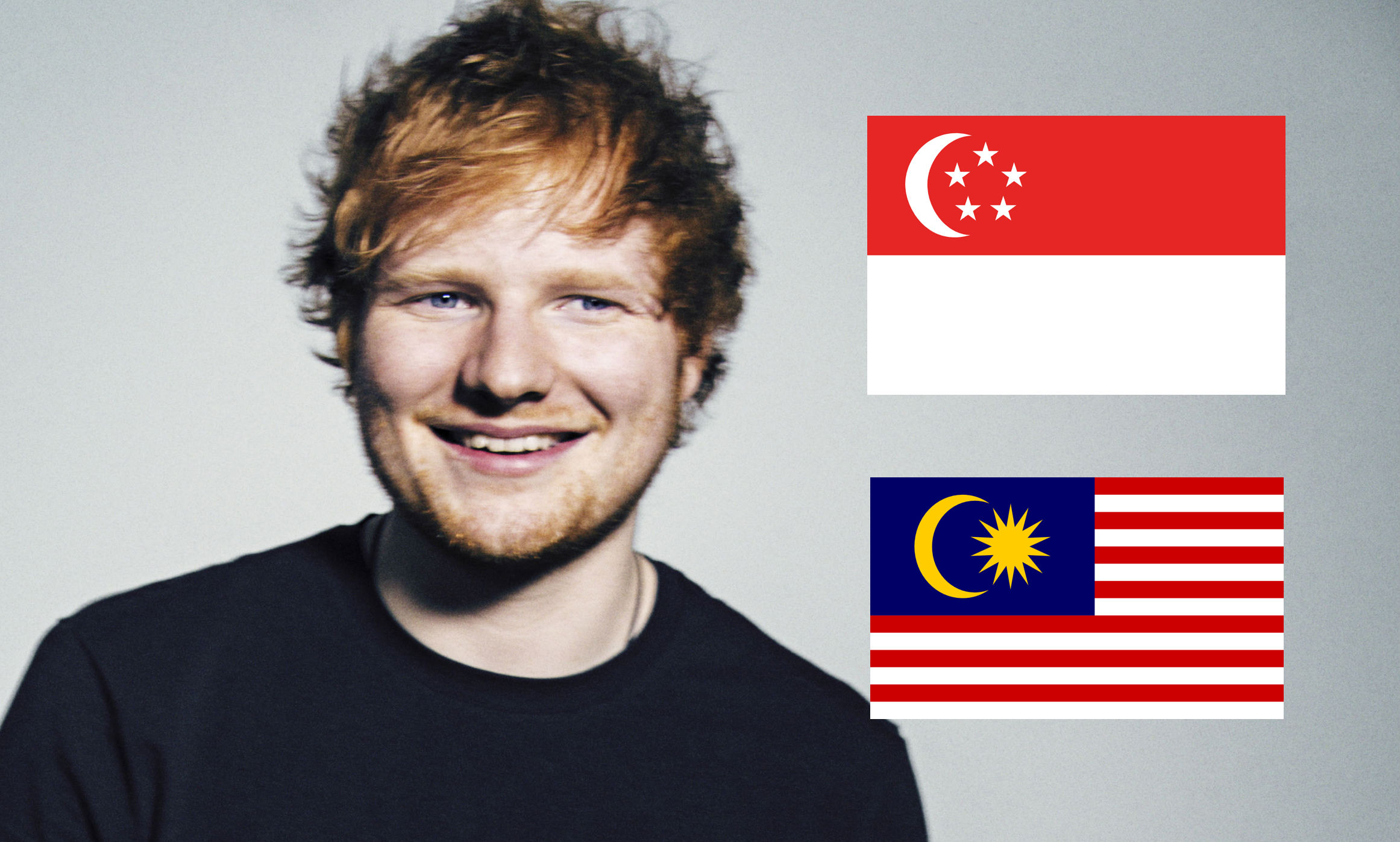 Update: Ed Sheeran is confirmed to be performing in Singapore and Kuala Lumpur in November.

If you’re an Ed Sheeran fan, we’ve got great news for you. Turns out, everyone’s favourite ginger will be making a stop in Southeast Asia as part of his ‘Divide’ World Tour.

According to Sheeran’s manager Stuart Camp, dates for Southeast Asia will be announced in May, all but confirming that Sheeran will be heading down to the region for a concert or two.

Camp previously mentioned that the dates for Southeast Asia were going to be announced in March, with the concerts lined up between October and November this year. While it’s unclear why the announcement has been moved, Sheerios in the region can rest easy knowing that Ed Sheeran will definitely be bringing his tour to our shores. 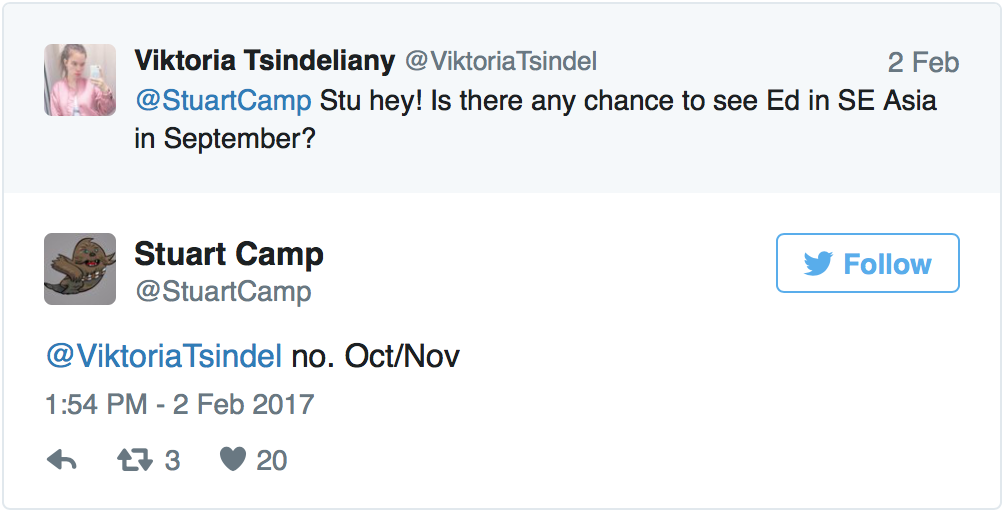 Last month, we reported that Ed was confirmed to return to Kuala Lumpur after mentioning in an interview: “Thank you so much to everyone in Malaysia. I will see you soon. I think I’m coming back to Kuala Lumpur end of this year.”

Watch the moment in the video clip below.

We’ll keep you up to date will all the latest details regarding Sheeran’s Southeast Asian tour, so stay tuned  for more updates.