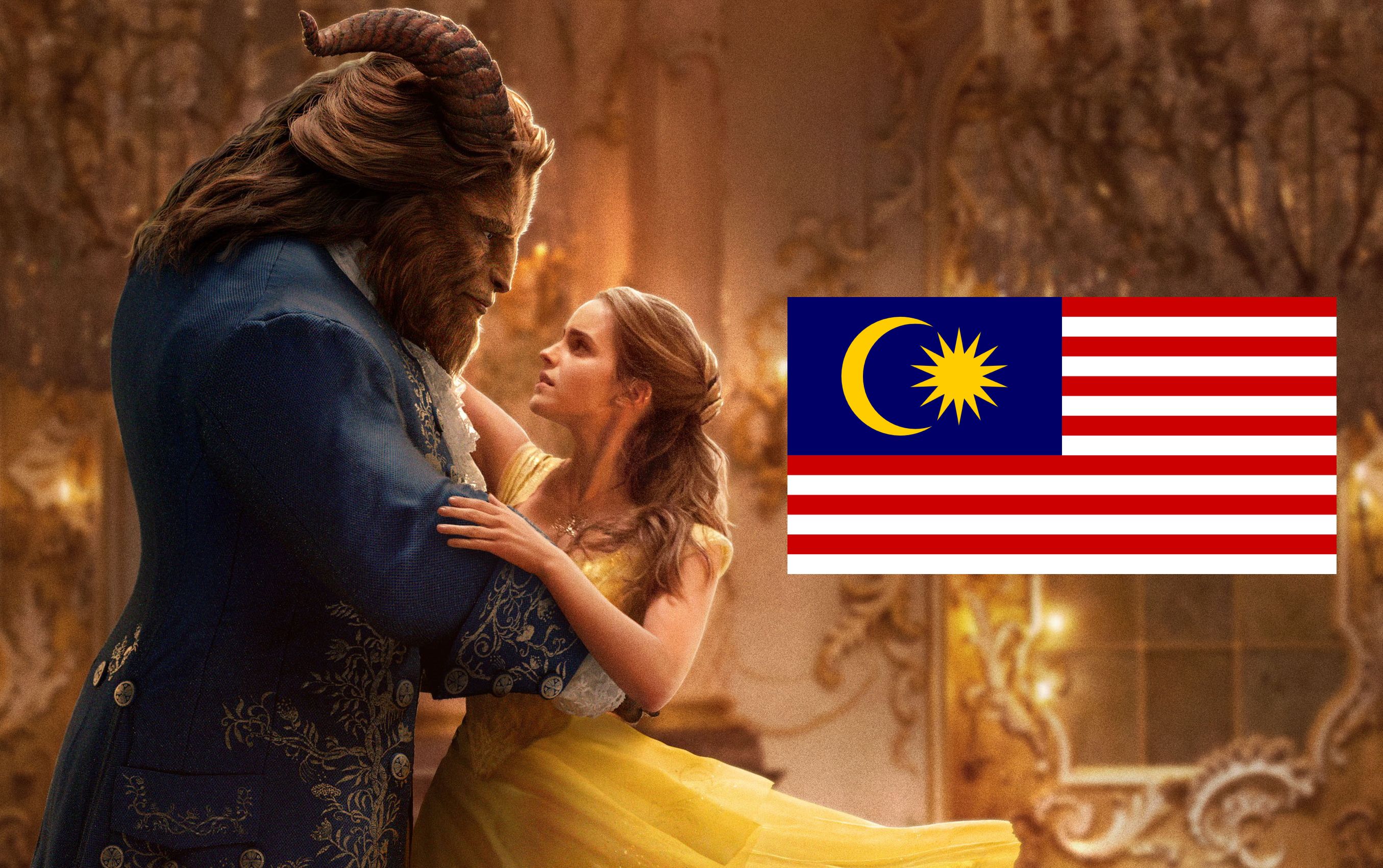 CONFIRMED: Beauty & The Beast Will Be Coming To Malaysia After All

Good news, Disney fans! The live action remake of Beauty and the Beast will be released in Malaysia after all, without any cuts whatsoever.

Walt Disney Studios took to Facebook to announce that the movie will be heading to Malaysia on March 30, with the caption “The wait was worth it, Malaysia.”

“We are pleased to announce that Disney’s ‘Beauty and the Beast’ has now been approved to be released in Malaysia with no cuts, with a PG13 rating,” the studio said in a statement.

Last week, Malaysia’s censor board banned the movie from being released in theatres due to a momentary “gay scene” which Disney refused to cut out. Homosexuality is illegal in the Muslim-majority country.

Despite that, the decision to bar the film’s release was met by huge disapproval, most significantly by Tourism Minister Nazri Aziz.

“There are stories about murder and by law that is wrong, but do you ban it in a film? Where do you draw the line,” Aziz said.

The news of the release of the movie had a welcomed one by many netizens who applauded the use of common sense in reviewing the earlier decision.

Beauty and the Beast is out in theatres in Malaysia on March 30.

CONFIRMED: Beauty & The Beast Will Be Coming To Malaysia After All

Netflix Is Adding A ‘Skip Intro’ Button To Streamline Your Binge Addiction
Watch The Latest Spider-Man: Homecoming Trailer
To Top