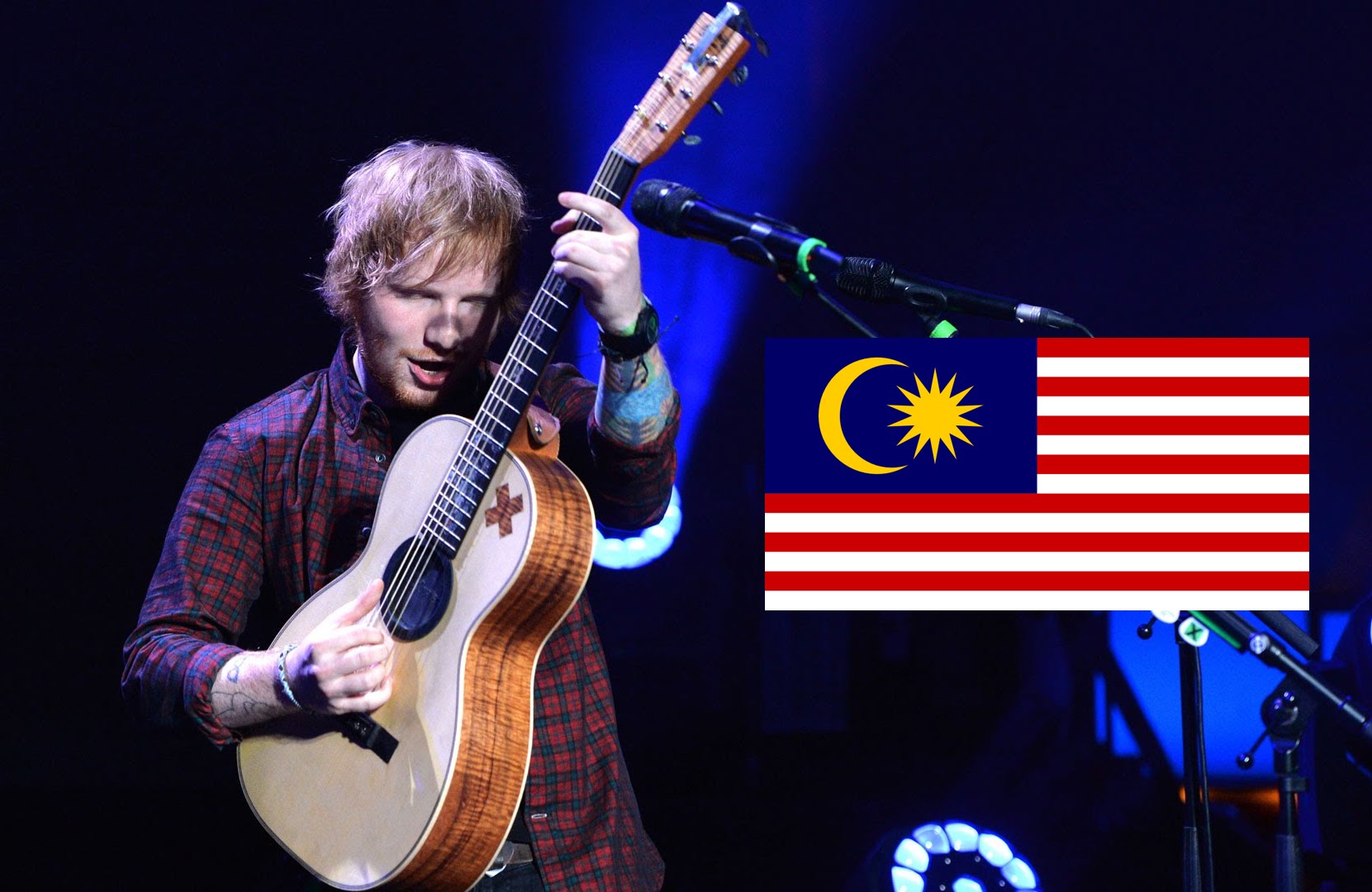 Update [May 4, 2017]: Ed Sheeran is CONFIRMED to be performing in Kuala Lumpur. More details here.

Ed Sheeran is returning to Malaysia at the end of 2017, with many speculating that his trip will be part of his Divide World Tour.

In an interview with Malaysia’s ERA FM, Sheeran announced that he’ll be “returning to Kuala Lumpur” towards the end the clip.

“Thank you so much to everyone in Malaysia. I will see you soon. I think I’m coming back to Kuala Lumpur end of this year,” said the singer-songwriter.

Jaa Suzuran from ERA FM travelled to Tokyo for an interview with the English singer, with Sheeran learning a few phrases in Bahasa. Suzuran also gave Sheeran the nickname “Atan” after the latter revealed he sometimes gets called ‘fire crotch’.

The news will be a welcomed one for fans in the region, who have been waiting on whether Sheeran’s Divide tour will hit Southeast Asia.

With Coldplay overlooking Malaysia as a tour leg, pop fans in the country will take solace that at least some artists haven’t forgotten about them completely.

Update [May 4, 2017]: Ed Sheeran is CONFIRMED to be performing in Kuala Lumpur. More details here.