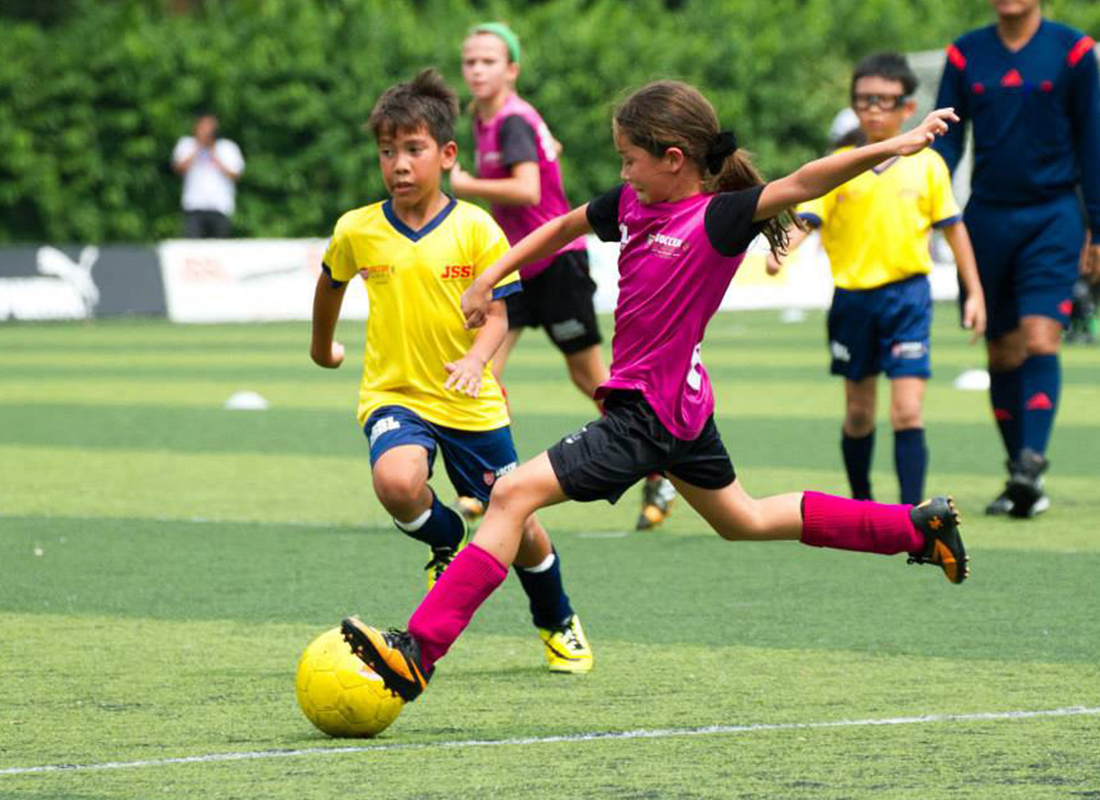 On the surface, Singapore’s sports culture seems fine. Joseph Schooling’s astounding victory at Rio showed the nation that success can come in more ways than one, and certainly beyond the traditional careers of law, medicine or engineering. Very few things can bring a nation together to watch a Singaporean on the world stage with the Singapore flag lifted above all others at the Olympic Games. That’s the true beauty of sports.

And yet, in less than a year, all is forgotten.

If you’re unaware of recent bizarre events, the Singapore Land Authority (SLA) acted upon a petition signed by five people to ban the usage of two full-sized football pitches on weekends and after 7pm on weekdays, due to noise. This noise apparently disrupted kids from studying.

These pitches are part of the Home United Youth Football Academy, which is one of, if not the best youth academy in the region, costing in excess of S$1 million to build.

The decision to ban the pitches has been met with great opposition from many sides, all of whom are concern at the trajectory that the country’s sports culture is taking. This is especially evident in this petition on change.org, which at time of writing has garnered 726 supporters – 721 more than those who requested for the ban in the first place.

Banning the facilities usage on weekends and after 7pm on weekends renders it completely useless, not just for members of the public who are allowed to rent the space for casual matches, but for the youth and the future of Singapore’s football.

With growing concern regarding Singapore’s sports culture, this move by SLA to act upon the petition of FIVE proves just how sports will never ever be taken seriously in this country. Add this to the fact that Singapore’s first and only Olympic gold medallist trained in the United States, with fellow swimmer Quah Zheng Wen opting to do the same.

Whether it’s conservative mindsets or a complete irrational distaste for sports, it is utterly selfish for one to seek the ban of a facility for their own child while compromising another kid’s future in the sport.

Summed up perfectly in the headline of Neil Humphrey’s thoughts on the matter, “Singapore can’t pretend to have a sports culture if kids can’t play.” Unlike most things, this issue is truly as simple as that.

JSSL Singapore’s managing director Harvey Davis hit the nail on the head when he called this decision what it was.

JSSL Singapore was HYFA’s key tenant prior to the injunction, a local football academy that ran its clinics and sessions on the weekends.

While the petition won’t save Singapore’s sports culture on its own, it is a vital first step for sports to be taken seriously for once beyond the gold and glitter on the Olympic stage.

In the Red Corner: United & Liverpool Get the Result They Deserve, Not the One They Need
Nike Turns Up The Huat With The Chinese New Year “University Red” Flyknit Racer
To Top