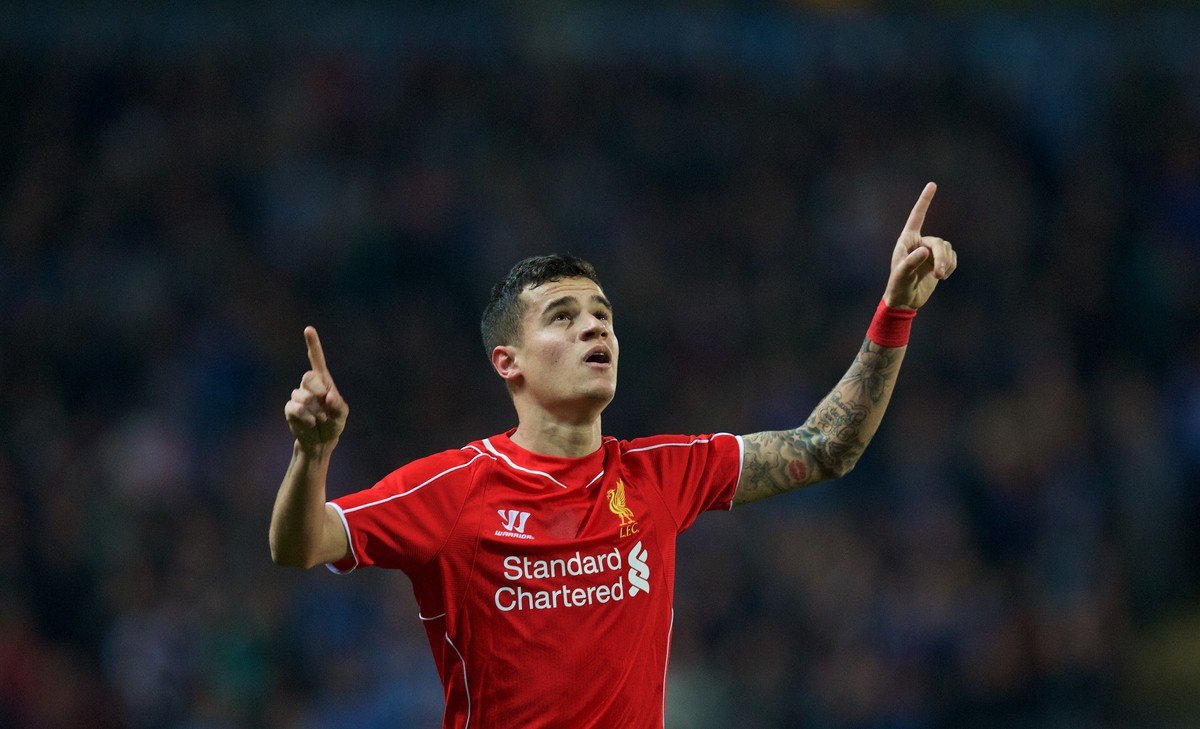 Liverpool midfielder Philippe Coutinho signed a fresh contract that will keep him at Anfield until 2022. 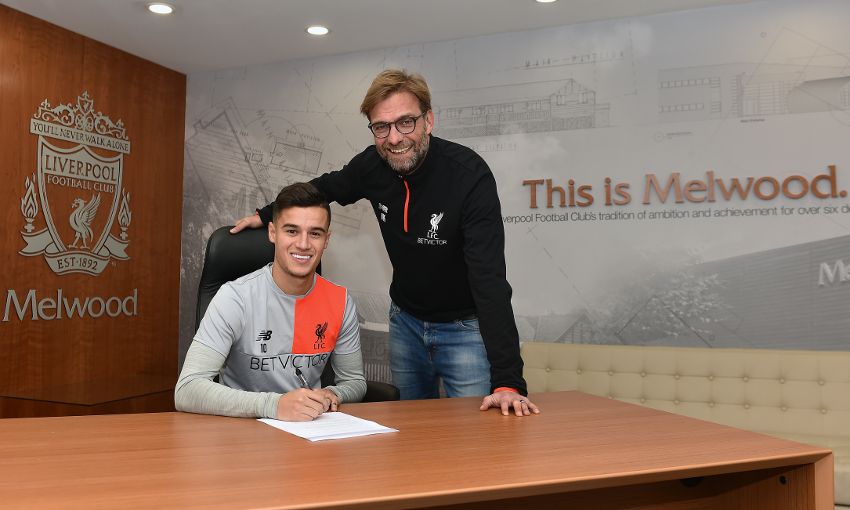 That figure now makes him the highest earner in a Liverpool shirt, surpassing vice captain James Milner and Daniel Sturridge.

Additionally, the new contract does not include a release clause, giving Liverpool an edge when suitors do eventually come knocking for the midfielder.

According to reports, Coutinho is happy at the club and is fully on board with Jurgen Klopp’s plan in rebuilding the club to its former glory. 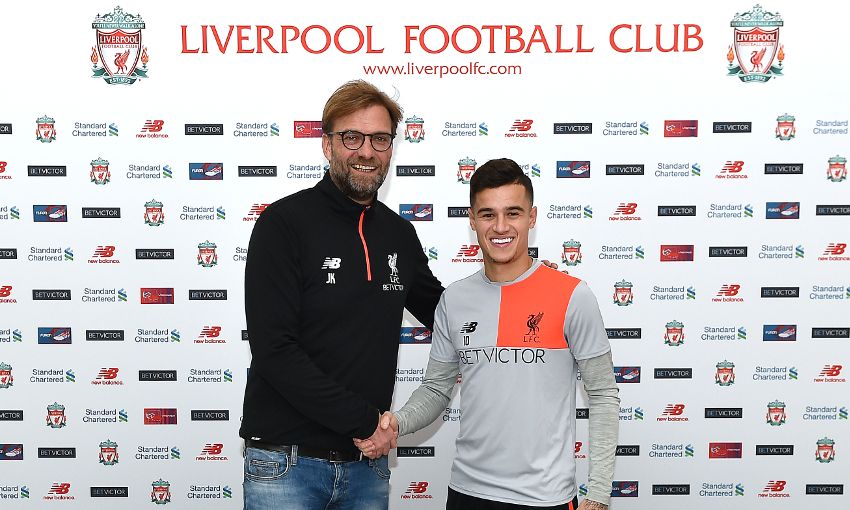 “I signed this new contract to stay here for a few more years because it’s a great honour for me,” said the Brazilian.

“It gives me great happiness because I was welcomed here with open arms by everyone at the club and the supporters right from my first day. I am very thankful to this football club for everything.”

Prior to the January transfer window, a lot has been said in the media about possible moves to the La Liga with Barcelona in favour of Coutinho’s services. It’s safe to say those rumours won’t be surfacing anytime soon.

Petition To Revoke Ban On HYFA Reaches 2,000 Signatures
Antoine Griezmann Is Voicing Superman In the Lego Batman Movie
To Top