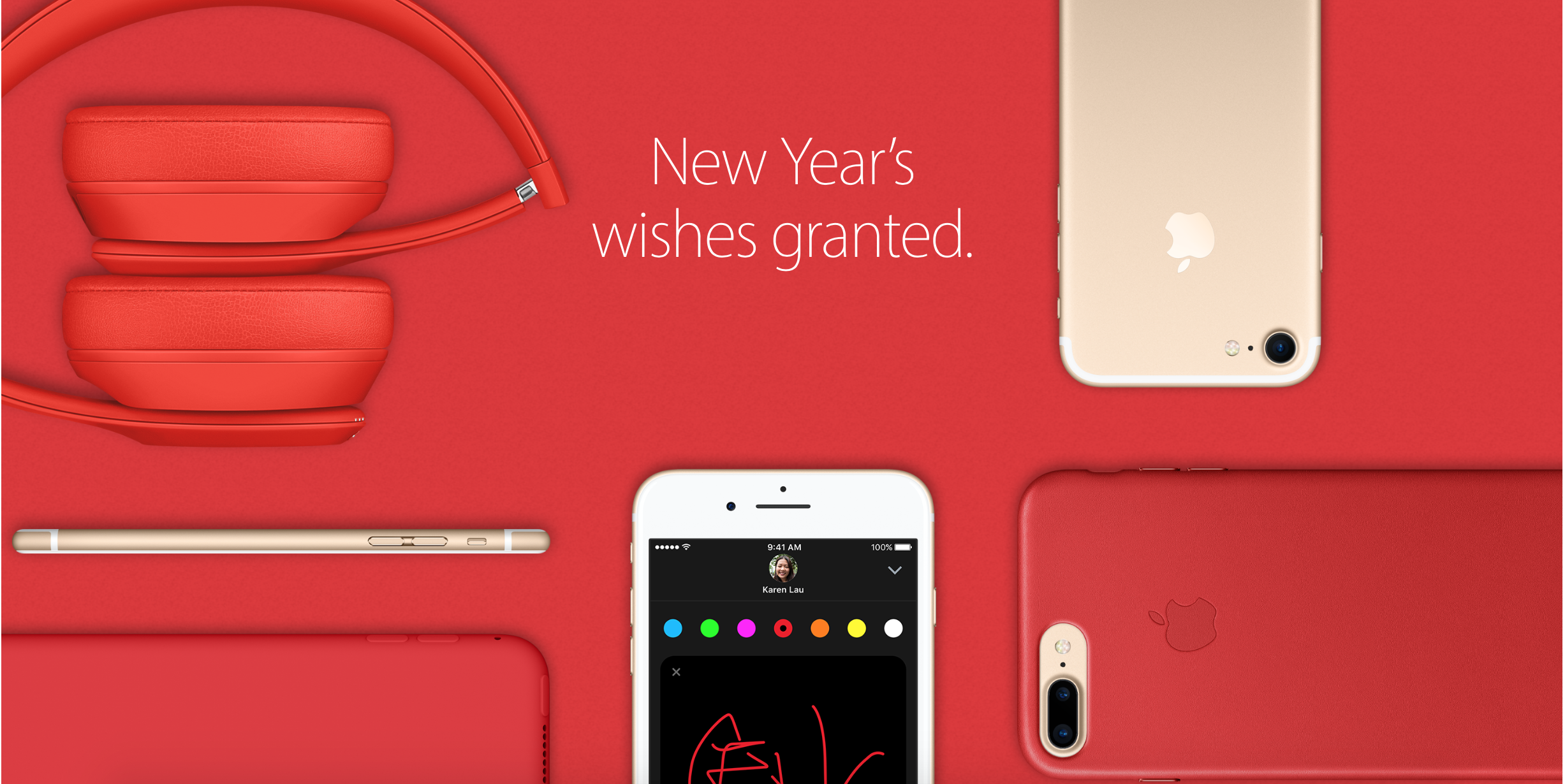 Apple has announced its upcoming annual promotion in celebration of Chinese New Year, providing a one-day sale for customers who purchase qualifying iPhone and Mac models. Along with the promotion, Apple has also released a gift guide for the Lunar New Year with products and accessories decked up in Red and Gold.

The Best Gift For Comic Book Geeks This Christmas Will Set You Back US$360,000
Star Wars: Episode 8 Is Officially Titled ‘The Last Jedi’
To Top