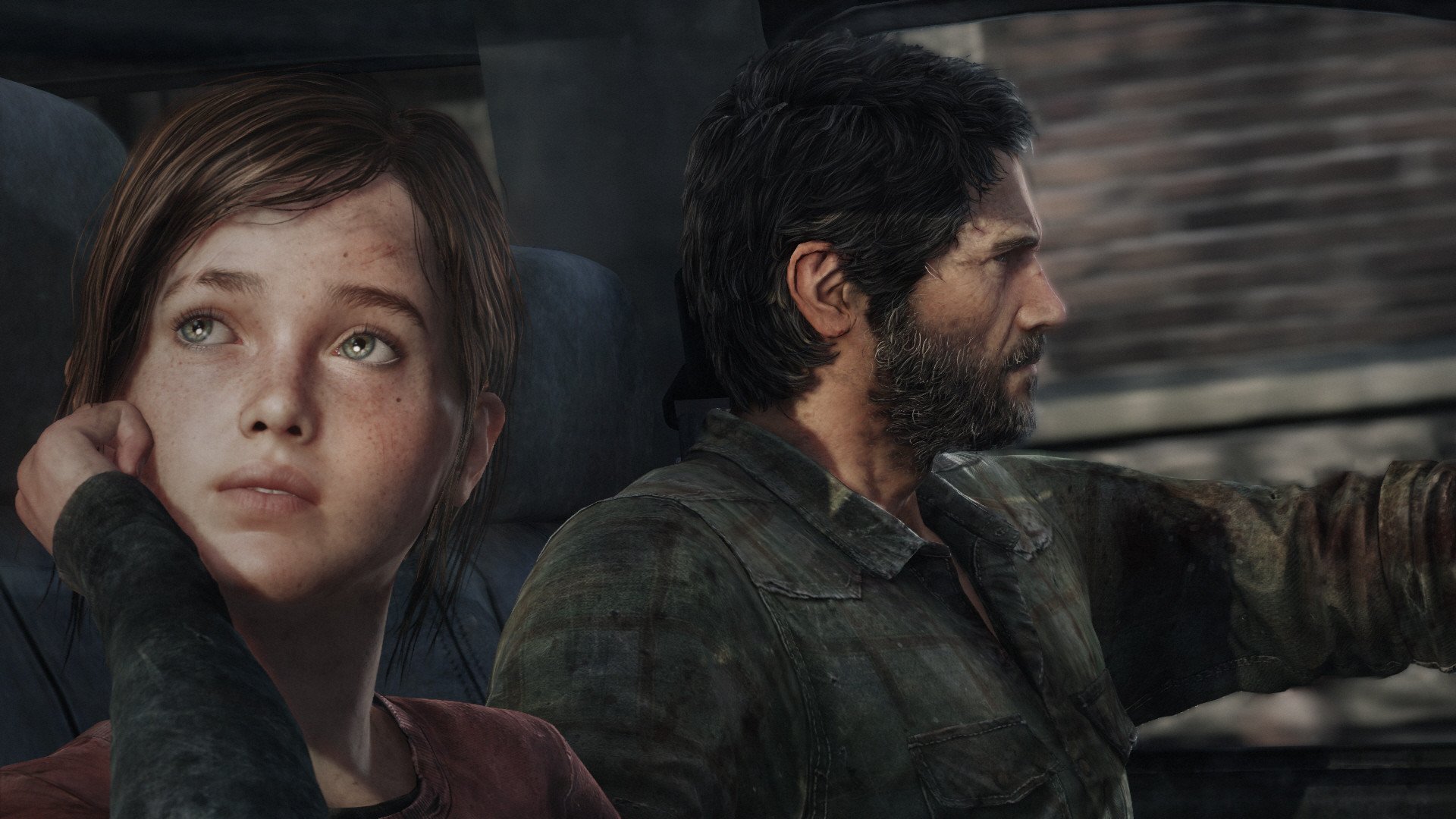 Sony dropped a huge bomb to close its flagship PlayStation Experience event by lifting the lid on an eagerly-anticipated sequel, one we weren’t even sure would happen: The Last of Us 2.

The first installment of the zombie apocalypse game is widely regarded as a gold standard when it comes to marrying a satisfying shoot-em’-up with masterful story-telling that sucks you in immediately from the first cut-sequence.

Developers Naughty Dog have been widely praised time and time again for its ability to weave in well-crafted narratives into its games, which include the highly successful and acclaimed Uncharted franchise.

Here’s the trailer for the latest installment of The Last of Us, accompanied by fan reaction at the PlayStation Experience event.

In the trailer, we see an all-grown up Ellie who’s more ready than ever to survive in the sh*t hole that she’s in.

We also get a good look at well-aged Joel and a room full of Ellie’s victims, just to illustrate how far she has progressed in developing her skills.

On the PlayStation Blog, Neil Druckmann, creative director at developer Naughty Dog, said that the production is still in its early days and that the release date will be awhile from now.

“It’s still early days for the project—the game’s release is a ways off—but we couldn’t wait any longer to give you a glimpse of what’s to come,” wrote Druckmann.

“I can’t tell you how satisfying it is to finally be able to say that Ellie and Joel are back for another intense, harrowing, and emotional adventure,” he added.  “We knew that it needed to be a story worth telling and, perhaps more importantly, a story worthy of Joel and Ellie. After spending years on different ideas (and almost giving up), we finally uncovered a story that felt special—a story that evolved into an epic journey.”

Druckmann also assured that further details will be released in the coming months.

It’s Official: Telltale’s Guardians of the Galaxy Game Is Real and It’s Coming Next Year
Here’s A First Look At Marvel vs. Capcom Infinite Gameplay
To Top