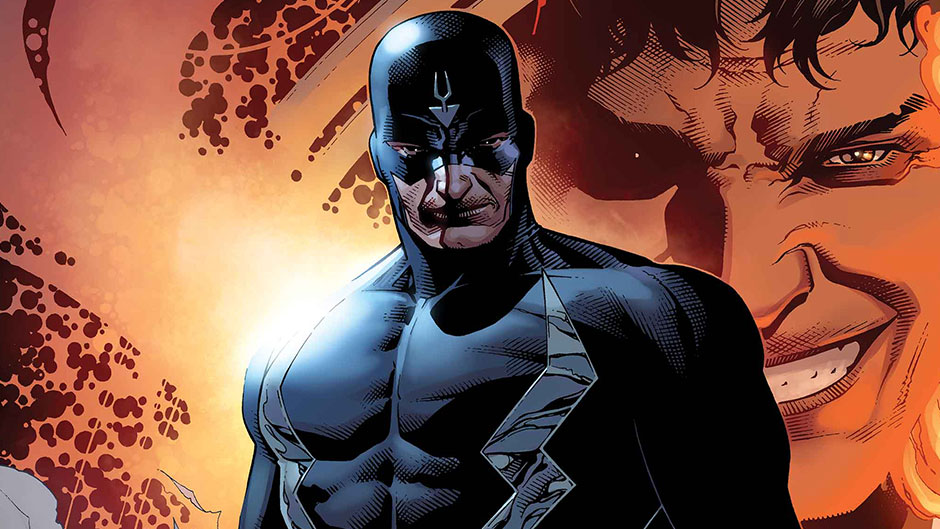 Marvel’s Inhumans Movie Will Now Be A TV Show, To Be Shown in IMAX Theatres

Marvel Television has just announced that the Inhumans property, initially planned for the big screen, will now be slated for television on ABC.

Both Disney-owned Marvel Entertainment and ABC have entered into an innovative agreement with IMAX, which will see a version of the first two episodes run exclusively worldwide at IMAX theatres for two weeks.

Marvel’s The Inhumans is slated for a September 2017 premiere. The first season will run for eight episodes and while Inhumans do appear in Marvel’s Agents of SHIELD, the new show is not considered a direct spinoff from the former. 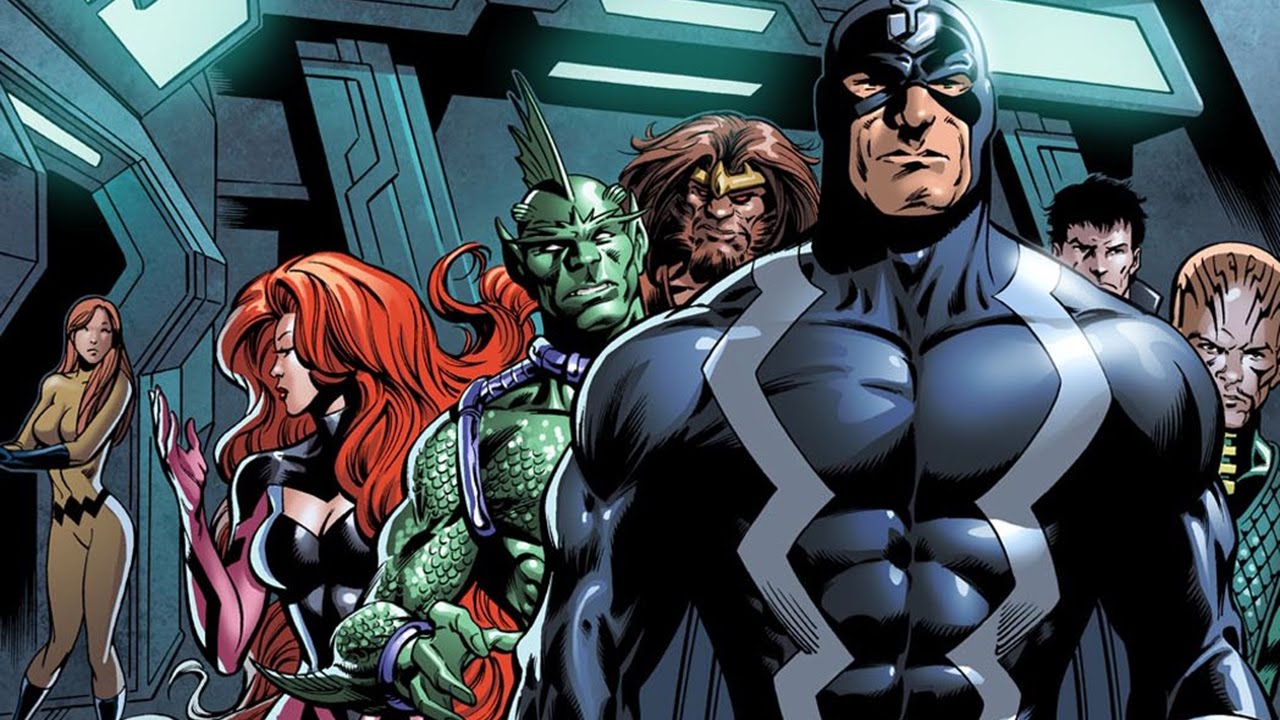 The Inhumans comic series was first introduced in 1965 by the legendary duo of Stan Lee and Jack Kirby. They are a race of superhumans with diverse and singularly unique powers, led by their king, Black Bolt.

The announcement marks the first official mention of The Inhumans in a while, following the scraping of its 2019 movie release date earlier this year. While there was mention that the comic series may never see a live action adaptation, their inclusion in popular TV series Agents of SHIELD might have lent itself in showing its potential for the smaller screen.

Marvel’s Inhumans Movie Will Now Be A TV Show, To Be Shown in IMAX Theatres