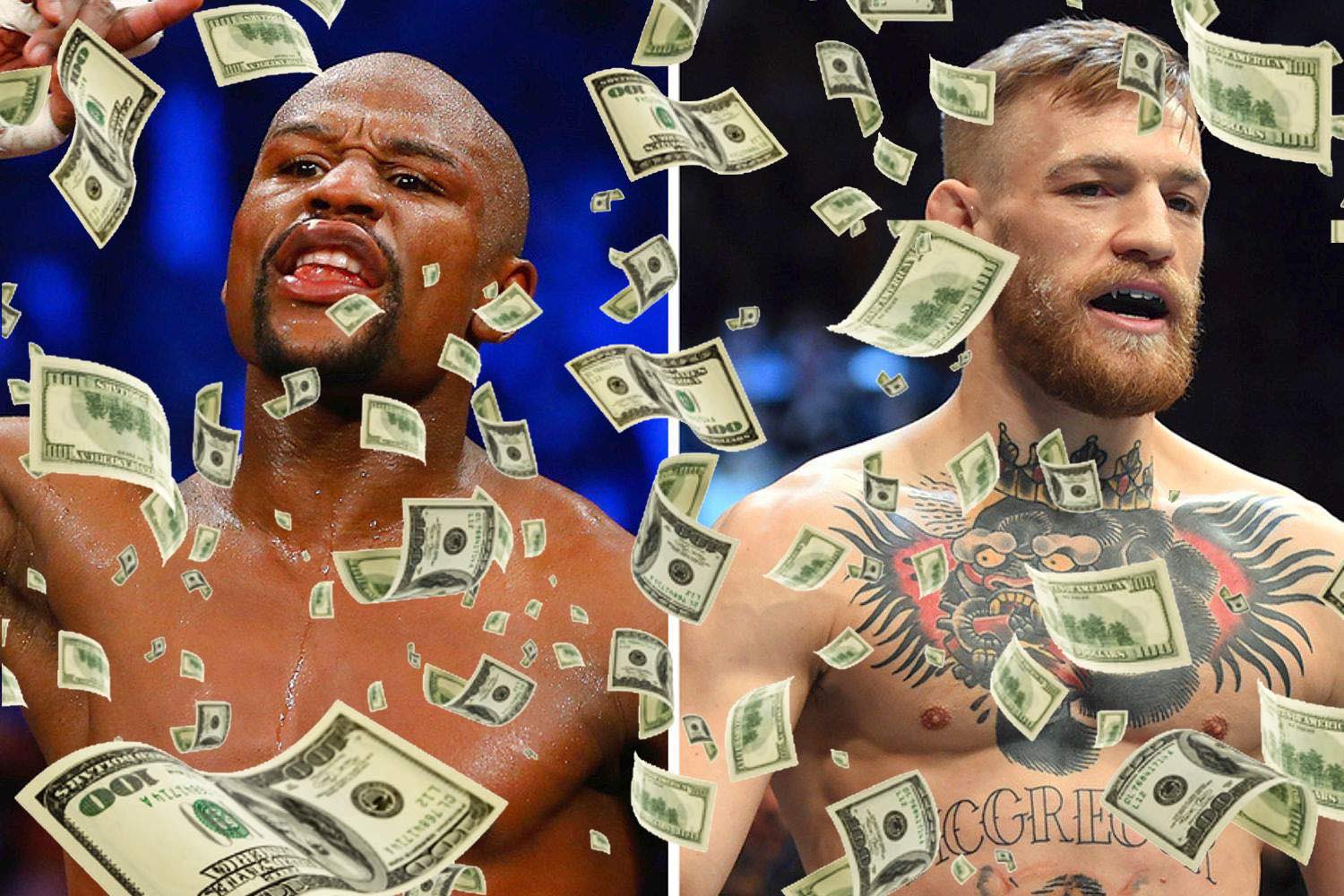 On the back of his win against Eddie Alvarez at UFC 205, Conor McGregor is setting his sights on greater heights.

The win last weekend made McGregor the first UFC fighter to hold two titles of different weight classes simultaneously, and the man is now looking beyond the UFC for his next challenge.

While McGregor has been public about his interest to take on Mayweather, it was the latter who claimed responsibility earlier this year for starting the rumour that the two would fight.

After McGregor’s win at UFC 205, Mayweather squashed any comparison between him and the Irishman in a rant, saying, “I’m an elephant. An elephant don’t beef with ants. An elephant is so large he don’t even see ants.”

In response, the Dublin native took to the mic at a New York nightclub to call out Mayweather for a challenge.

“Tell Floyd and Showtime, I’m coming,” McGregor shouted to the crowd. “Tell him to go to them Showtime offices. I want $100 million cash to fight you under boxing rules ‘cause he’s afraid of a real fight.”

“Floyd’s not ready for this. Much respect to Floyd, he’s a solid businessman. What he has been able to do, he’s a f**king animal at what he’s been able to do but as far as real fighting, as far as true, pure unarmed combat, Floyd don’t want none of this,” McGregor said.

McGregor’s willingness to abide by boxing rules would be new terrain for him given its differences in techniques and restrictions compared to mixed martial arts.