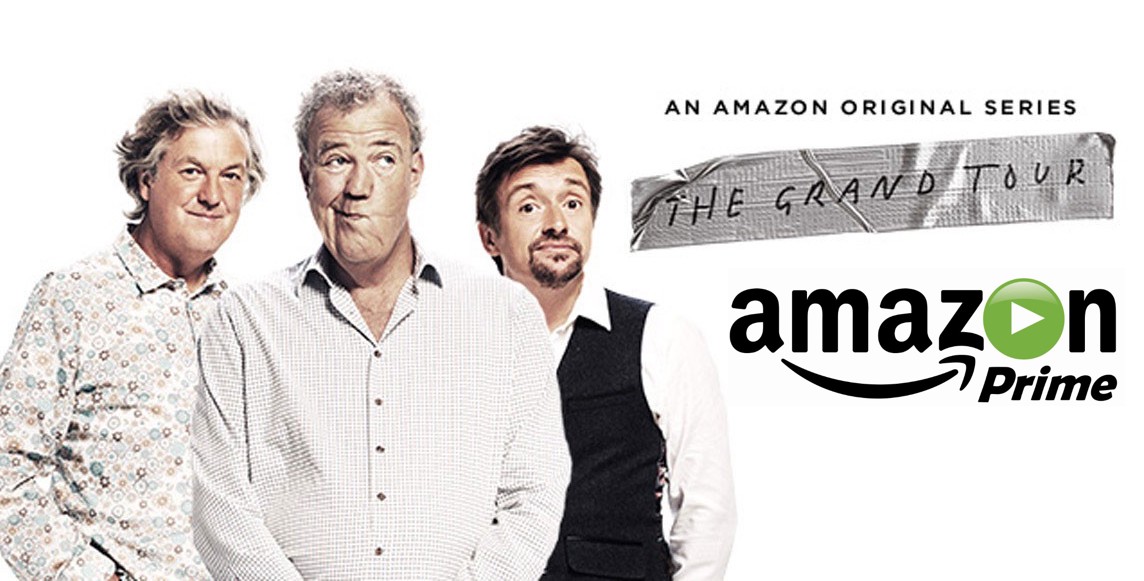 Fans of former Top Gear presenters Jeremy Clarkson, James May and Richard Hammond have been eagerly awaiting news on how to catch the trio’s latest series The Grand Tour, which is exclusive on Amazon Prime.

For months, fans have been commenting on The Grand Tour‘s Facebook page, asking when would Amazon Prime be made available to them. At time of writing, the show will only be available at launch (Nov 18) for Amazon Prime subscribers in the UK, US, Japan and Germany.

Thankfully, the boys have taken to Facebook to ease their fans’ concerns and to make an announcement that transcends their show.

According to the trio, Amazon Prime will be made available in December to over 200 countries and territories around the world. Fans will also be able to catch up on episodes missed and will be able to watch the show weekly from there.

Southeast Asian countries including Singapore and Malaysia are expected to be part of the “200 countries” that will get to subscribe to Amazon Prime next month. The news is unsurprising given Amazon’s recent foray into the region with the opening of an office in Singapore earlier this month.

Further updates can be found here and as the trio mentioned, fans can stay up-to-date on The Grand Tour on Facebook.

Marvel’s Inhumans Movie Will Now Be A TV Show, To Be Shown in IMAX Theatres
Hey F.R.I.E.N.D.S. Fans, Here’s A First Look At Central Perk Singapore
To Top