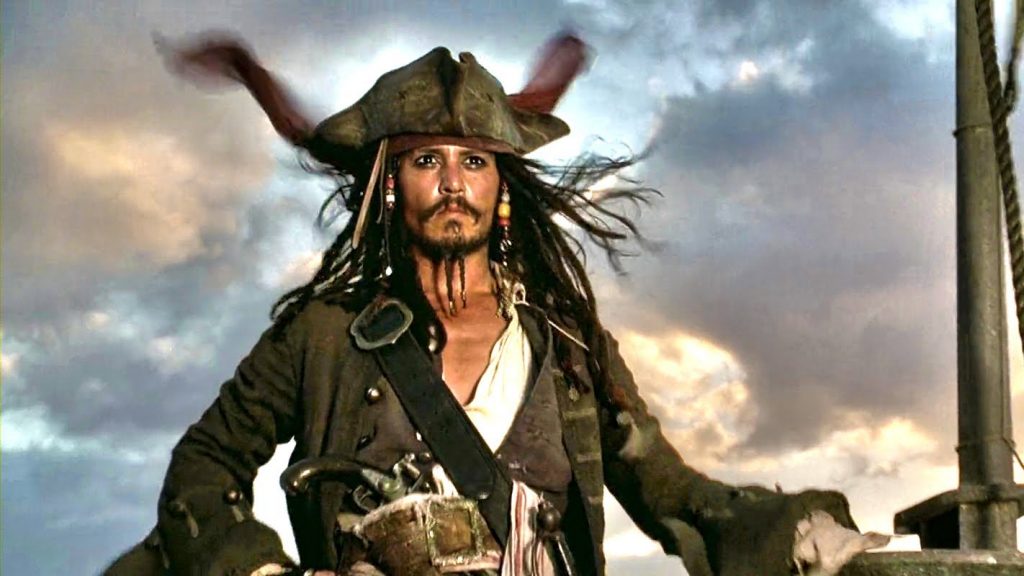 There’s A New Pirates of the Caribbean Movie, Here’s The Trailer

Disney has just released the first teaser trailer for the upcoming Pirates of the Caribbean: Dead Men Tell No Tales film.

This is the fifth installment of the film franchise and will be first in six years when it opens in May 2017.

Producer Jerry Bruckheimer previously said that the delays were due to scripting issues.

The story takes Captain Jack Sparrow back into the action against an old nemesis determined to kill every pirate at sea. To prevail, Captain Jack must find the legendary Trident of Poseidon which will bestow him control over the seas.

There’s A New Pirates of the Caribbean Movie, Here’s The Trailer