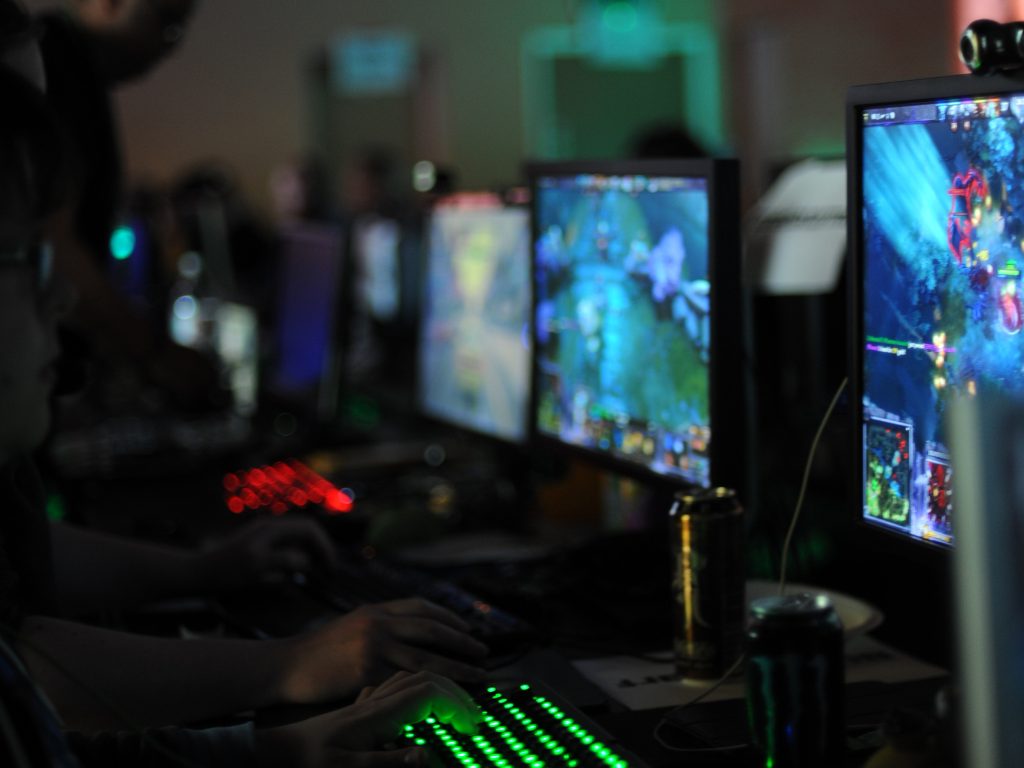 If you identify yourself as a gamer, you’ve probably been in a situation where you had to come up with a good reason to your mother, girlfriend or wife as to why playing games is so important.

The best I ever came up with was some gibberish about how first-person shooters improve hand-eye coordination and map-reading skills.

Well, it turns out I wasn’t too far off from reality.

The research involved 72 volunteers who were split up into three groups. The first two groups played different versions of StarCraft while the third group played The Sims.

The volunteers were required to play the games for 40 hours over six to eight weeks while going through a number of psychological tests before and after playing the games. As it turns out, volunteers who played StarCraft, a real-time strategy game which involves the need to memorise tactics and functions, were “quicker and more accurate in performing cognitive flexibility tasks”, compared to their counterparts who played The Sims.

Cognitive flexibility relates to a person’s ability to switch from task to another, a key factor in one’s ability to think outside the box and creatively solve problems. 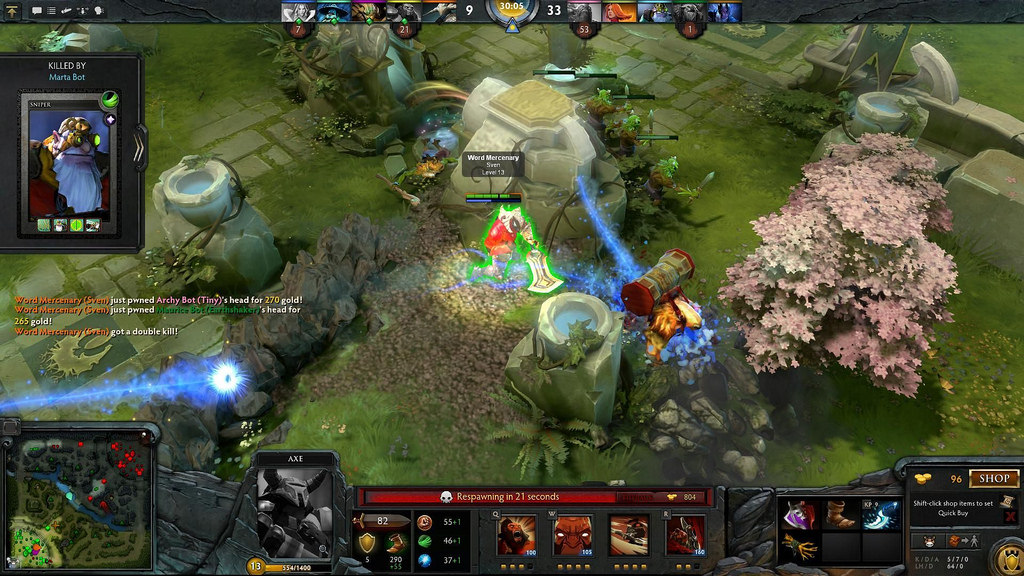 According to the authors of the research, real-time strategy games such as StarCraft or Dota can improve one’s ability to think on the fly and learn from mistakes.

Additionally, volunteers who played the most difficult version of StarCraft had the best results in the post-game psychological tests.

Further research is required to understand the links between gaming and the positive effect it has on cognitive flexibility, but it’s reassuring to know that all those hours spent on Dota has not been wasted. 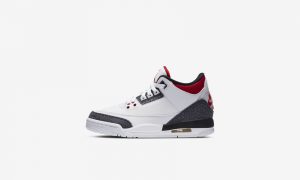 Battlefield 1 Exceeds Expectations With Near-Perfect Reviews
Sources: There’s A New Marvel vs. Capcom In The Works, Slated For 2017 Release
To Top