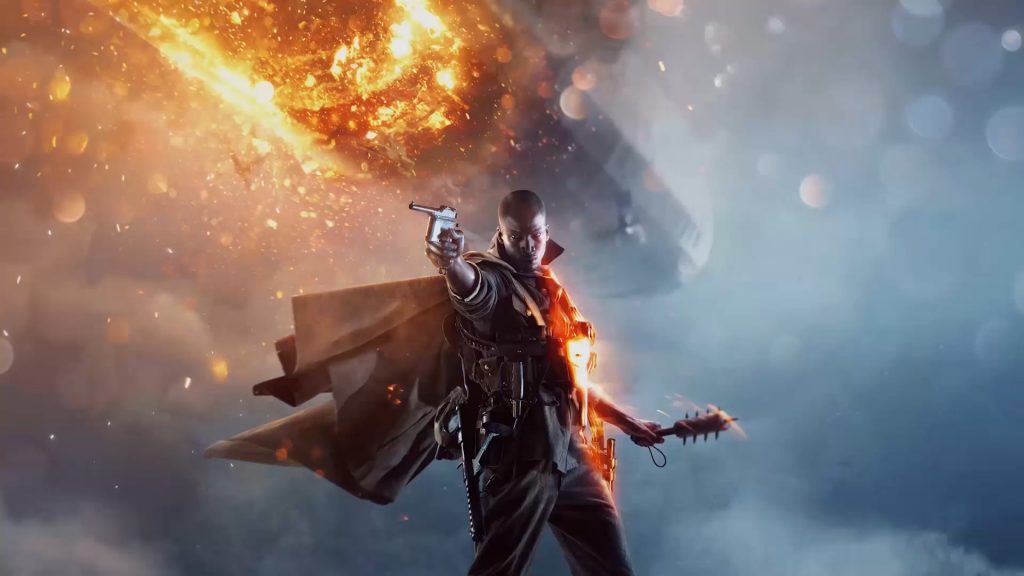 Battlefield 1, latest in the long-standing first-person-shooter franchise, is finally out and boy, is everyone harping praise over it.

Both critics and users are in agreement that the game is close to how a perfect FPS should look and play like. 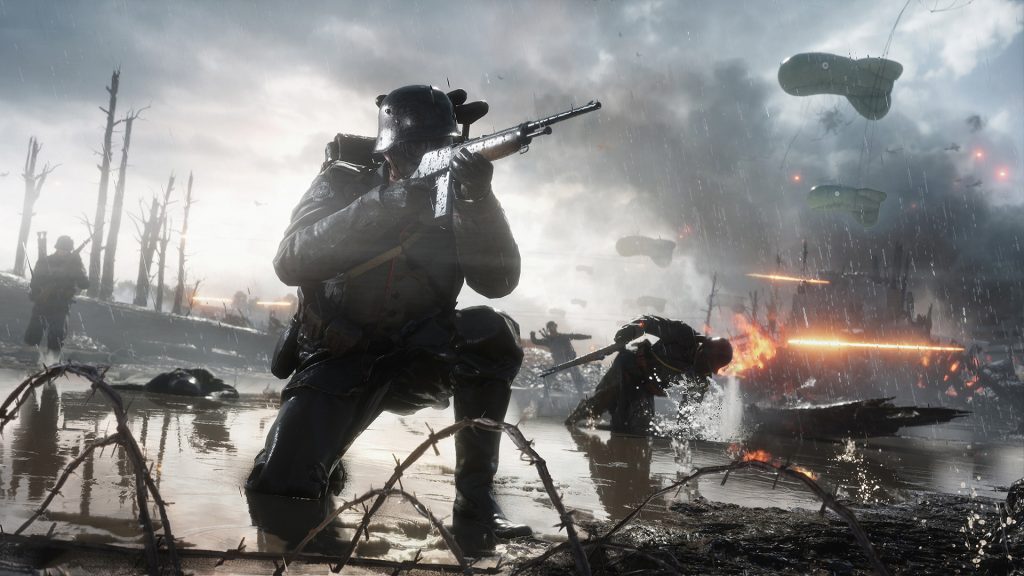 Developers DICE went back to basics by taking the franchise away from its modern day warfare and set the latest Battlefield in World War I. A departure for most shooting games which have either focused on World War II or updated themselves to current day.

While the setting maybe over a 100 years old, the feel and gameplay is truly Battlefield as we know and love. Veterans to the Battlefield series will immediately recognise the multiplayer mode, which DICE has brilliantly incorporated what made past versions tick while updating them with WWI vehicles and weapons. 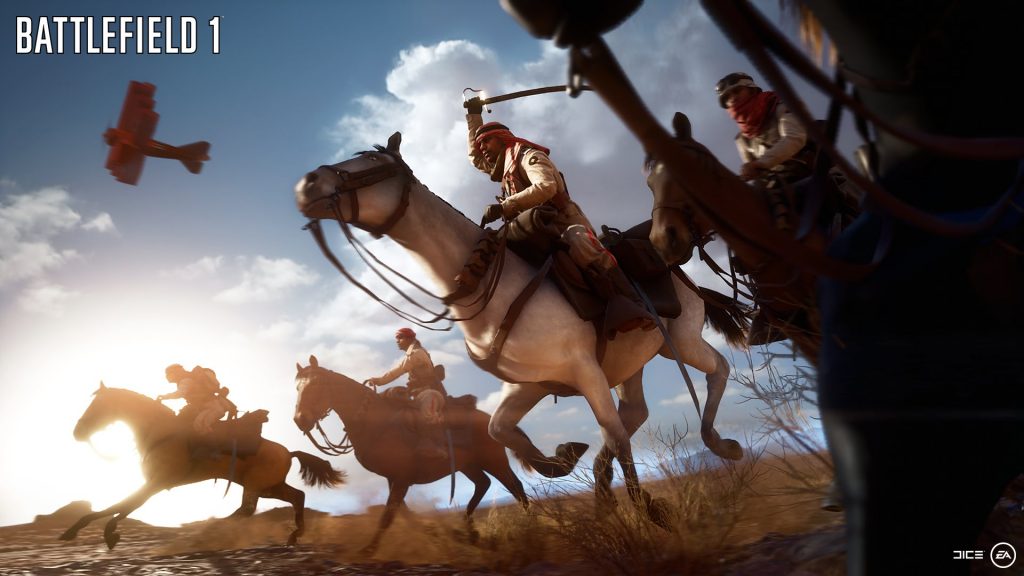 IGN’s review of the game said it best.

“Battlefield 1 does an amazing job of transplanting the fantastic chemistry of the series’ traditional multiplayer action into the weaponry and vehicles of World War I.”

While Battlefield is mostly known for its multiplayer, several critics have praised the campaign mode for incorporating an emotional aspect to the gameplay.

“Battlefield 1 is just an introduction to one of the deadliest world events in history, but it is an outstanding, feature-rich package in both its emotional stories and strong multiplayer.”

Poking holes in the game at the moment feels like nitpicking, with most reviews struggling to find enough superlatives to describe the overall game. In fact, the review by TIME magazine summed it perfectly in a sentence, describing the game as “A stupefyingly gorgeous first-person shooter.” On a whole, at the time of writing, Battlefield 1 is tracking on Metacritic at 89 out of 100, a tremendous score for a game that may easily have come across as repetitive from its predecessors. Somehow, DICE has managed to refresh the series by going back into the past.

I think it’s safe to say that this one is a must-buy.