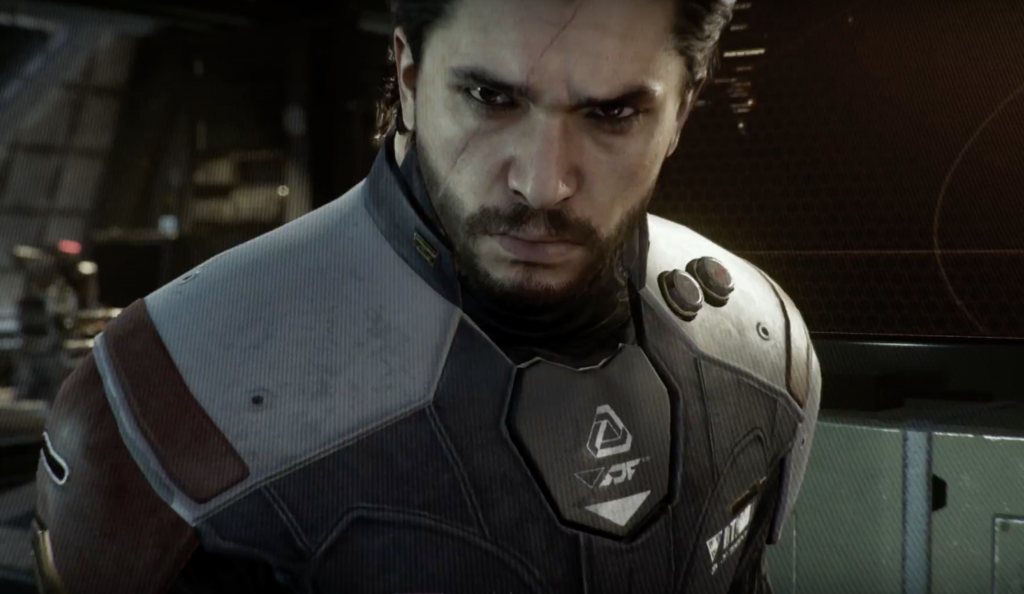 Game of Thrones star Kit Harington was revealed back in June that he would play a villain in the upcoming Call of Duty: Infinite Warfare.

At the time, picturing Harington as a villain was difficult. After all, he has only played heroes and protagonists in his films and television shows.

All that has changed however with the first look of Harington as Admiral Salen Kotch in Call of Duty’s latest trailer for its story mode.

It’s pretty clear from the clip that this character is the spawn of evil and Harington’s accent, which we’ve come to know so well as noble Jon Snow, lends itself perfectly in sinister.

Alongside Harington, we also get a glimpse of UFC megastar Conor McGregor who plays Harington’s right-hand man and muscle. The unlikely pairing looks to be a fairly devastating one for the heroes in the game.

Call of Duty: Infinite Warfare hits the shelves on November 4 for PlayStation 4, Xbox One and PC.

Conor McGregor To Feature In Call of Duty: Infinite Warfare
Google is Finally Making Their Own Phone – All The Details Here
To Top