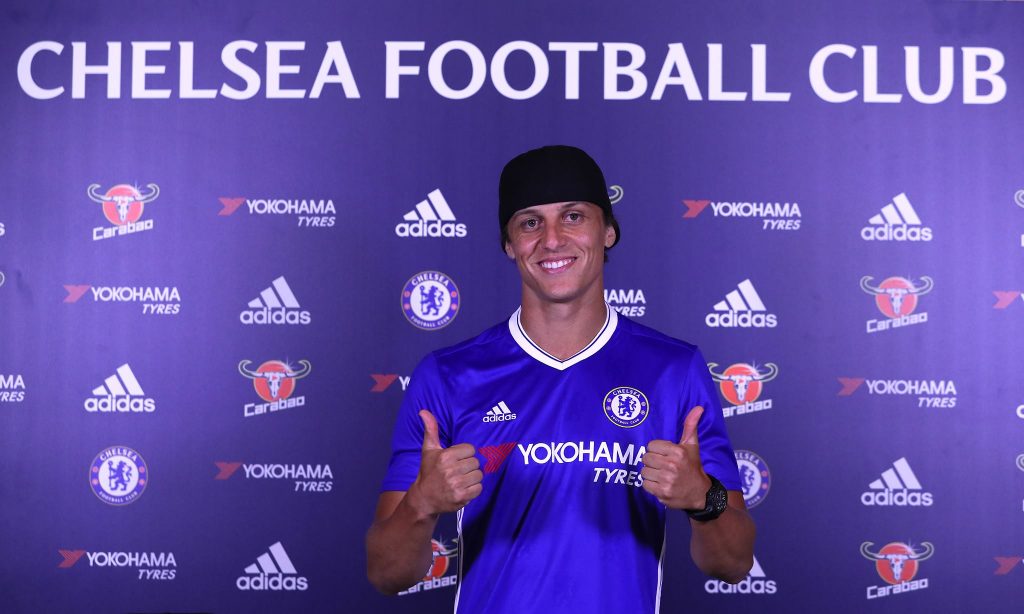 Transfer Deadline Day Roundup: All You Need To Know

This season’s summer transfer window has been filled with thrills, record-breaking signings and down-right surprises.

With the new £5.1bn Premier League television broadcast deal, all 20 clubs have largely benefitted, with 13 of the top flight clubs breaking their own club record this window.

Here are the main stories from deadline day:

It goes without saying that very few saw this coming and even fewer believed it would pull through.

The signing seemed so out of place and unexpected that even when an offer was confirmed, it looked unlikely as the clock was ticking. In fact, Luiz’s medical was completed just five minutes before the window closed.

PSG would have made a net loss on the player, having signed him for £50 including add-ons.

2) Moussa Sissoko ditched Everton at the last minute for Spurs

In an unlikely turn of events, it appears that Spurs has pulled off one of their trademark last-minute snatch and grabs.

Everton had an offer for Sissoko agreed with his former club Newcastle before 7pm on deadline day. Reports say that Everton had a private jet ready to take Sissoko to Liverpool and a medical team on standby to complete the signing. Shortly after, Sissoko could not be reached and he didn’t pick up any of Everton manager Ronald Koeman’s phone calls.

In the meantime, Tottenham matched Everton’s offer and a five-year deal between Spurs and Sissoko was penned.

Everton fans would feel quite frustrated with that one.

Liverpool have finally managed to offload Mario Balotelli by agreeing a free transfer with Ligue 1 side Nice. A contract termination was on the cards with a transfer did not go through.

The striker made 28 appearances and scored 4 goals during his time at the club.

4) Jack Wilshere on loan at Bournemouth

Bournemouth have snapped up Wilshere’s services for the season after Arsenal allowed the 24-year-old to leave on loan to get regular first-team football.

Despite interest from Roma, AC Milan and Crystal Palace, Wilshere decided on Bournemouth. The player has had an unfortunate run with injuries, failing to start for Arsenal so far and missed out on a place from Sam Allardyce’s England team.

West Ham have added a World Cup winner to their squad in Alvaro Arbeloa. The former Real Madrid and Liverpool man will help bolster the West Ham squad and provide some added international experience to the squad.

Leicester have broken their club transfer record by signing Islam Slimani from Sporting Lisbon. The Algerian scored 31 goals for his 46 games for his former club.

Sliming was identified back in May by Ranieri as his primary target but negotiations with Sporting proved difficult.

Not exactly a deadline day move, but England’s No. 1 has made a season-long move to Torino after Manchester City signed Claudio Bravo from Barcelona, effectively making Hart third choice between the sticks.

Massive spending all round by Premier League clubs who have spent a record £1.165bn in transfers over the window with £155m on transfer deadline day alone, shattering last year’s record £870m.

In comparison, the second highest spending league was the Serie A with a gross spend of £590m.

Transfer Deadline Day Roundup: All You Need To Know