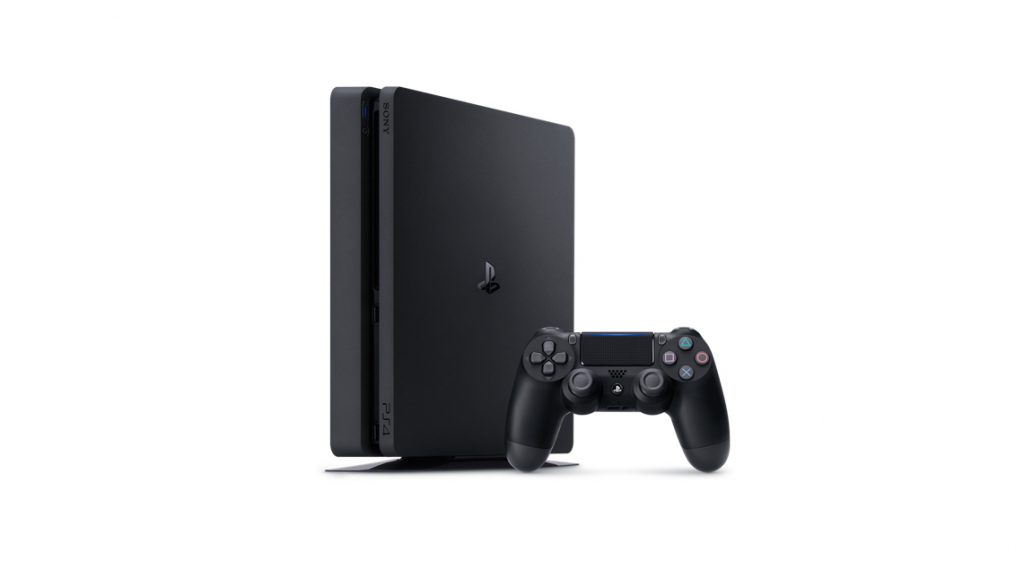 The Only No-nonsense Apple Announcement Roundup You Need
Don’t Eat It: Scientists Disprove The ‘Five-Second Rule’
To Top