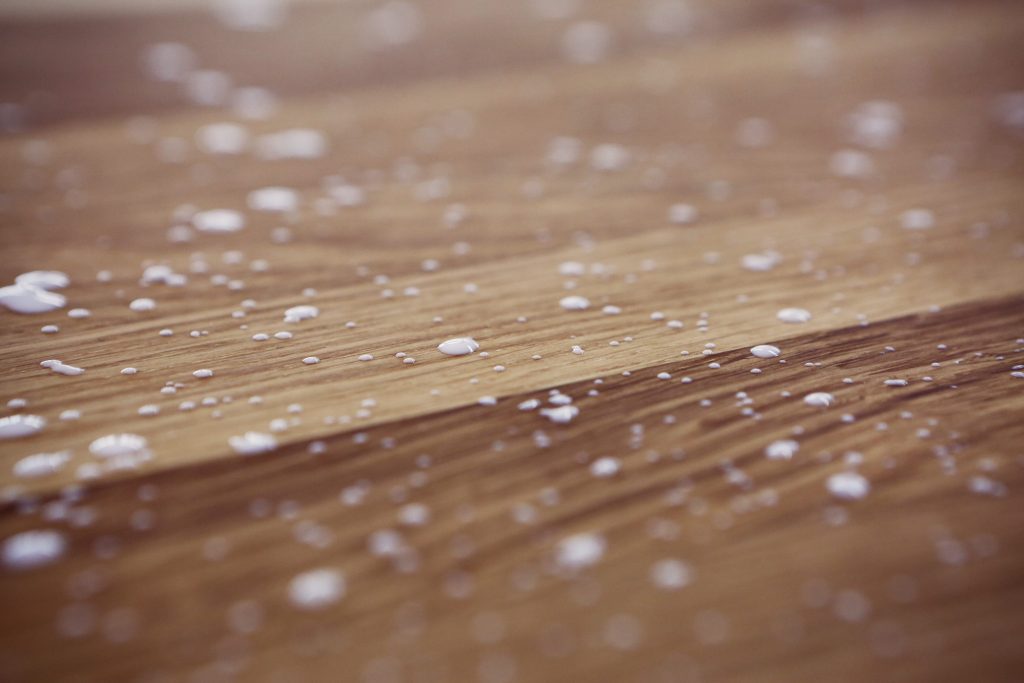 We’ve often comforted ourselves whenever we’ve dropped food on the ground knowing that we have a five-second window to pick it up before it gets contaminated.

Researchers from Rutgers University however have disproven the widely-accepted myth in their latest findings, which were published in the American Society for Microbiology’s journal, Applied and Environmental Microbiology.

From their study, it turns out that bacteria can transfer onto fallen food in less than a second.

“The five-second rule is a significant oversimplification of what actually happens when bacteria transfer from a surface to food,” study lead Professor Donald Schaffner said. “Bacteria can contaminate instantaneously.”

There are also several factors that determine the speed in which bacterial contamination will take place once food is dropped.

One of these factors is moisture.

“Transfer of bacteria from surfaces to food appears to be affected most by moisture,” Schaffner said. “Bacteria don’t have legs, they move with the moisture, and the wetter the food, the higher the risk of transfer. Also, longer food contact times usually result in the transfer of more bacteria from each surface to food.”

The researchers also found that floor surfaces also played a part. As it turns out, carpet had a very low bacteria transfer time compared to steel or tile. Wood had a more variable transfer time depending on topography of food and surface.

The journal paper however added that there are merits to the “five-second rule” in the sense that longer contact time results in more bacteria transfer.