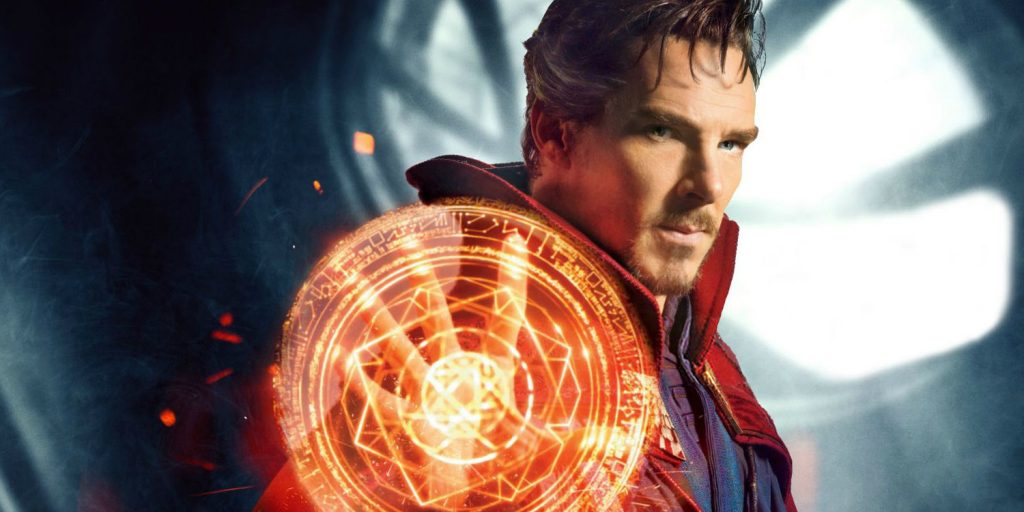 The clip expands on several scenes from past trailers while adding more interactions between Benedict Cumberbatch and Mads Mikkelsen, albeit with a tinge of humour and awkwardness.

Benedict Wong’s character is also seen name dropping The Avengers, explaining to Strange that Iron Man and gang deal with “physical threats” while sorcerers have to protect the universe from mystical threats unknown to Earth’s Mightiest Heroes.

This would also serve to explain Doctor Strange’s absence in previous Marvel films despite receiving a name drop in Captain America: The Winter Soldier.

Marvel has set the benchmark so far when it comes to using lesser known characters, particularly with Guardians of the Galaxy and Ant-Man. Prior to 2008, most would also argue that Iron Man, the character which kicked things off for the company, was relatively unknown compared to the likes of Spider-man and DC’s Superman and Batman.

Doctor Strange is expected to do well with a star-studded cast and acclaimed horror director Scott Derrickson at the helm.

If you need a crash course on the character, we previously published a quick guide to the Sorcerer Supreme below.

Apple & McLaren: An Unlikely Perfect Fit
There’s A New Pirates of the Caribbean Movie, Here’s The Trailer
To Top