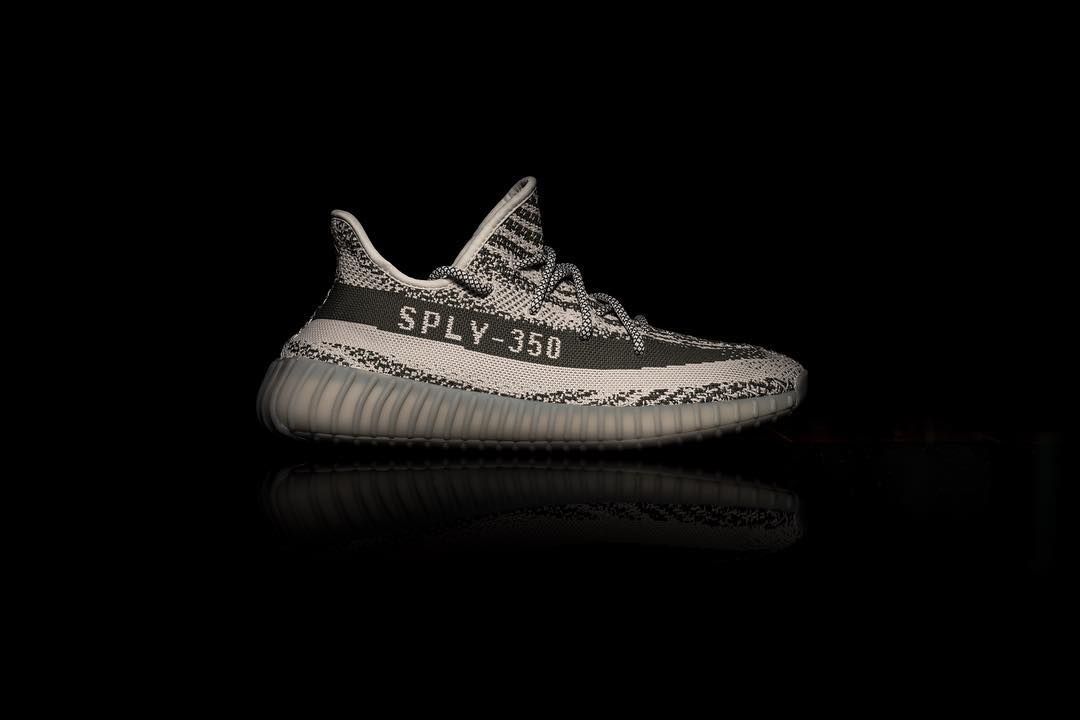 As previously rumoured, adidas Originals have now confirmed the release date for the Yeezy Boost 350 v2.

Images of the upcoming kicks have been floating around the Internet in recent weeks, with new colourways revealed just a couple of days ago.

adidas Originals took to Twitter this morning to make the announcement, with an accompanying image that has the same colours as the “Stealth Grey” iteration, which features a grey upper with a streak of solar red.

The news doesn’t come as a surprise but it does confirm rumours of its release date, which was missing from all the press and reveals of recent weeks.