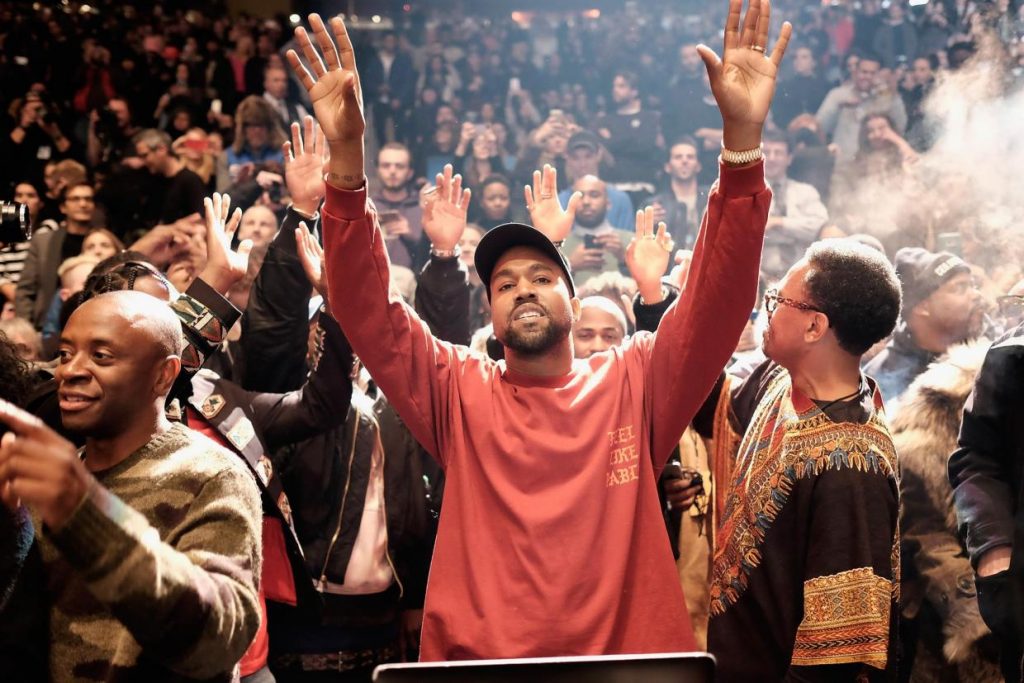 Kanye West’s team have revealed the exact location of Singapore’s Life of Pablo store, following yesterday’s announcement on the opening of 21 temporary pop-up stores around the world,

Out of the 21 stores worldwide, Singapore is the only pop-up location in all of Asia, with the rest popping up in North America (14), Europe (3), Africa (1) and Australia (2).

The shop will store Life of Pablo-related merchandise. Vogue also reported that each pop-up will hold city-specific items, exclusive only to that store.

All stores are expected to open today (Aug 19) and will run till Sunday.

The Singapore store will be located at Suntec and ‘gates’ will be open for the public at 12pm (SGT).

If you’re overseas and you hate missing out, here are the other 20 locations of Life of Pablo pop-ups around the world.